Apple presents its report for the second quarter 2019 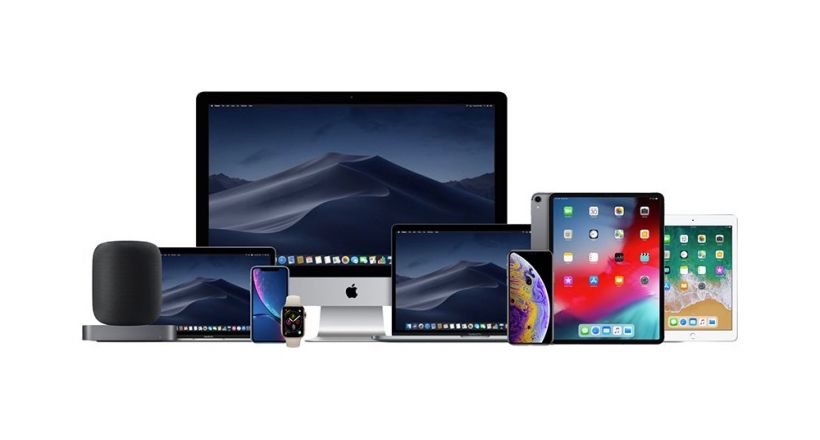 Apple announced this week its financial results for the second fiscal quarter of 2019, which correspond to the first calendar quarter of the year 2019.

The gross margin for the period was 37.6%, which compares with the 38.3% of the previous year, with sales to international representing 61% of the total entries. Apple also declared a dividend payment quarterly of 0.77 dollars per share, payable on may 16 to all shareholders who have registered until the 13th of may.

in Addition to the payment to the shareholders, Apple has authorized another payment of $ 75 billion for repurchase of shares.

This is the second quarter since Apple changed its way of reporting its results, now the company no longer provides information on the units sold of iPhone, iPad, and Mac, so analysts must make estimates about the data supplied.

the report emphasized the amount of sales of the category Wearables, Home and Accesories, and the record of the sale of Services.

Apple presents its report for the second quarter 2019
Source: english
May 3, 2019