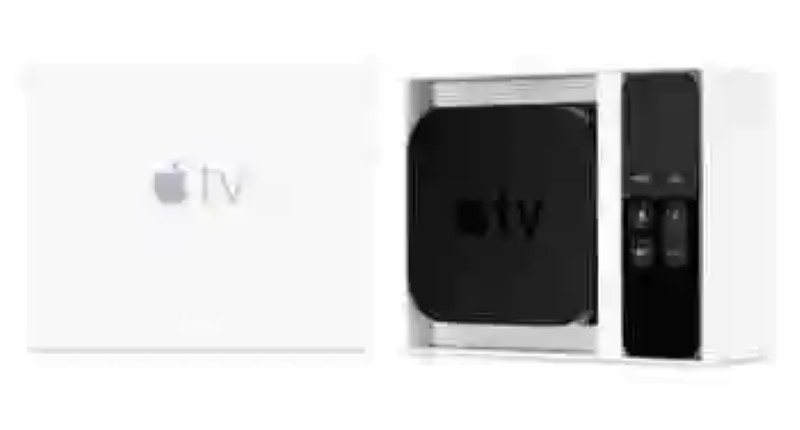 as of last week Apple began selling models of Apple TV 4K in their Refurbished Store. There are models of 32GB and 64GB for 149, and 169 dollars respectively in the united States, which represents a discount of $ 30 on the regular price.

All of the computers refurbished of Apple are reviewed, tested, cleaned and re packaged with a new white box and accessories. Come with a warranty of one year from the time of delivery, and can extend up to two years with AppleCare for Apple TV $ 29.

In these last months, in addition to the Apple TV 4K Apple added to its Refurbished Store computers iPhone 7, iPhone 7 Plus, and iPad Pro second generation of 12.9”.

► Learn how to master the best strategies of Puyo Puyo Champions A new video tutorial of this puzzle game dev...
► Two words sum Eva Luna Two words summary Eva Luna Author: Isabel Al...
► Daveigh Chase: what happened to the girl from ‘The Ring’, 13 years after the film 20minutes The youngest is now 24 and sti... 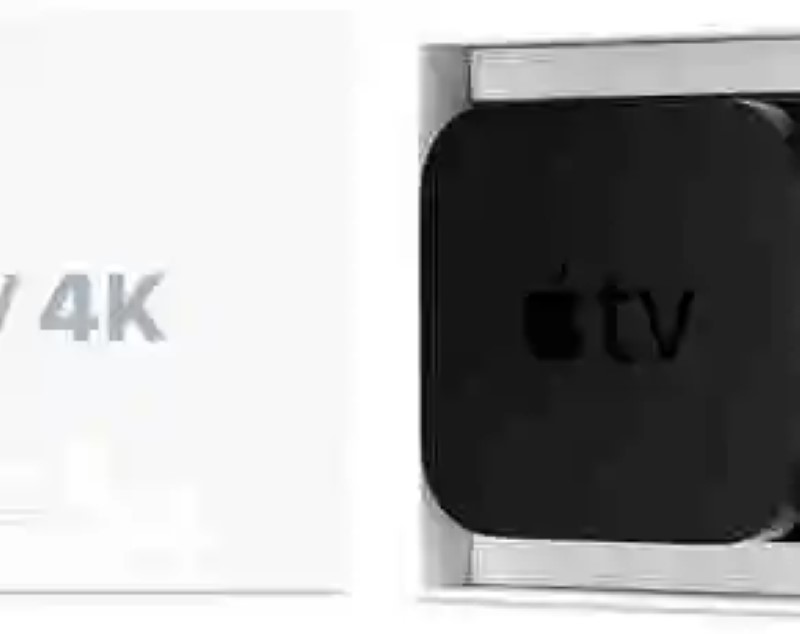 Apple updates their applications, Schoolwork, and Classroom with new roles for distance learning
Schoolwork is the application that allows teachers to distribute classroom...
7 the funniest webcomics available on the Internet
From an entrepreneur cat up a parody of Batman and Superman. One o...
The largest desert in the world
When we think of a desert, the image of a large and extensive sandy, ...
Apple recognizes the irregular use of students to make iPhone X in China
EFE "In a recent audit we discovered that students work extra hours in a f...
Bibliography ►
Phoneia.com (February 14, 2018). Apple sells models of Apple TV 4K refurbished. Recovered from https://phoneia.com/en/apple-sells-models-of-apple-tv-4k-refurbished/

This article was published by Phoneia, originally published in English and titled "Apple sells models of Apple TV 4K refurbished", along with 18986 other articles. It is an honor for me to have you visit me and read my other writings.
◄ The Samsung Galaxy S9 would have its own Animoji
What’s new in Pinterest for Android: so you can organize your pins and subtableros ►