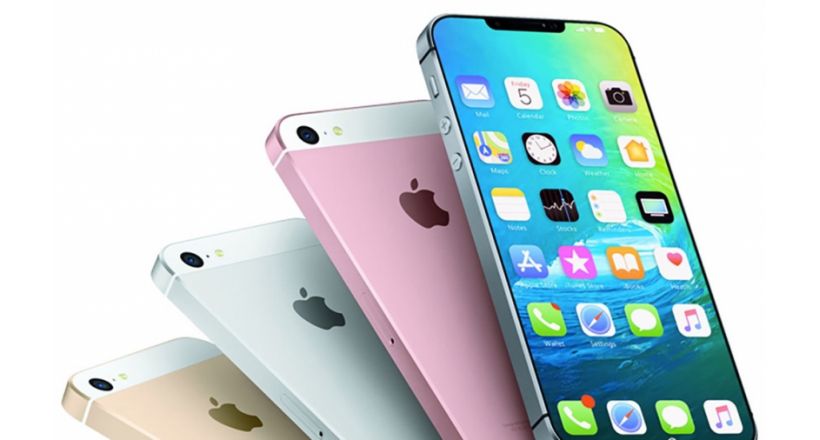 According to the analyst Ming-Chi Kuo, Aple will launch an iPhone with a 2 at the beginning of 2020, with a similar design to the iPhone 8, with chip A13 and 3GB RAM.

According to the report issued by the analyst, the new iPhone WILL feature several improvements, including the processor A13 and 3G of memory LPDDR4X. According to the analyst, the iPhone 2 would be the best upgrade option for the approximately 100 million users that are still using iPhone 6 and iPhone 6 Plus, and would help to generate a large growth in the sales of Apple to 2020. The team would not have items like Face ID and multiple cameras.

predictions from Kuo is inconsistent with the other sources that have indicated that Apple plans to launch next year a iPhone low cost, with a design similar to the iPhone 8. In these reports it says that the computer would presumably be a display 4.7” home button Touch ID. The iPhone had a price of $ 349 prior to being discontinued. Currently the iPhone is cheaper the iPHone 8 has a starting price of $ 449.