Applications that flipaste in his day: SPB Shell 3D 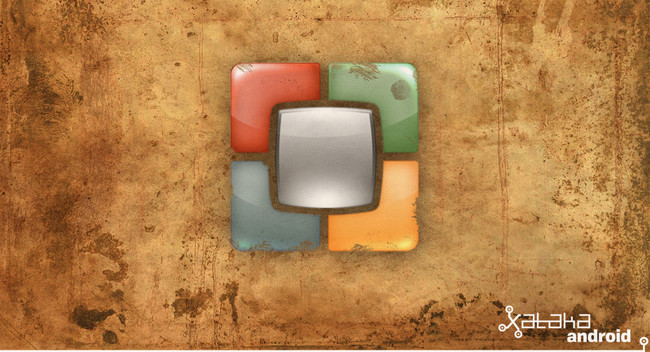 If you have time interested in the mobile, the name of SPB Shell 3D may sound to you, despite the fact that it may have been years since the last time you heard talk of him. For the rest, it was a launcher revolutionary for its time, with 3D animations.

SPB Shell 3D offered us a glimpse of what’s fascinating could be the smart phones, back in 2011, in the days of Gingerbread and ranges high with 1 GB of RAM. Finally, the future was less 3D and more flat “paper” overlapping, so it is normal to wonder what was the SPB Shell 3D?

first of all, we will focus on SPB Shell for Android, because this launcher began its journey in 2007 as alternative interface for Windows Mobile. To Android not to come up to version 5.0 in 2011. This first version was meant for manufacturers and not to the end user.

The name “3D” would come a little later, when the application is made available to all Android Market. Well, of all those willing to pay 14,95 $ for her. If you think a lot, wait to know its price in Windows Mobile was $ 30.

SPB Shell 3D highlighted clearly by your performance in 3D. As in the majority of cases, that three-dimensionality was not too productive, but you have to admit that it was colourful and it still is today. To be honest, Android was a little ugly at that time, and with SPB Shell 3D home screen was something more cool that from the factory.

The role that made famous to SPB Shell 3D is the 3D roulette, where the different screen that make up the desktop were 3D. Today this may seem a little silly, but considering the power of the phones of yesteryear and the simplicity of the launchers, the result was surprising.

SPB Shell 3D was something more complex than the pitchers we are used to, and introduced some interesting changes like the way that worked the widgets, and folders, something advanced for its time. For example, you could convert an app on your widget with a long tap. 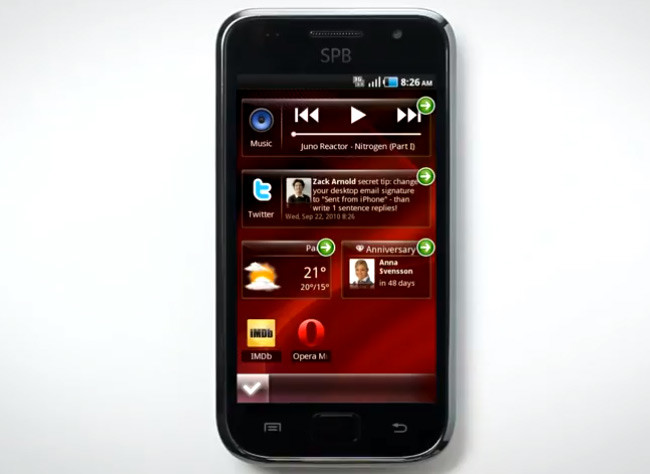 In summary, it was a launcher pretty advanced for its time, and that in addition to the also be available for Symbian and Windows Mobile had the curious side effect that you could share operating and design in phones on different platforms.

What has been the SPB Shell 3D?

SPB Software, the company behind SPB Shell and other Android apps such as SPB TV (which still survives) was purchased by Yandex, the “Google of Russia”, in 2011, a few months after the launch of the Android version.

The listing original at Google Play (Android Market back then) no longer exists, but SPB Shell is turned reincarnated in Yandex Shell, losing by the way your price. That is to say, in place of cost more than ten euros, it was free. Yandex Shell is still available today, although it is officially discontinued: its authors would prefer that you descargaras in his place Yandex Launcher. 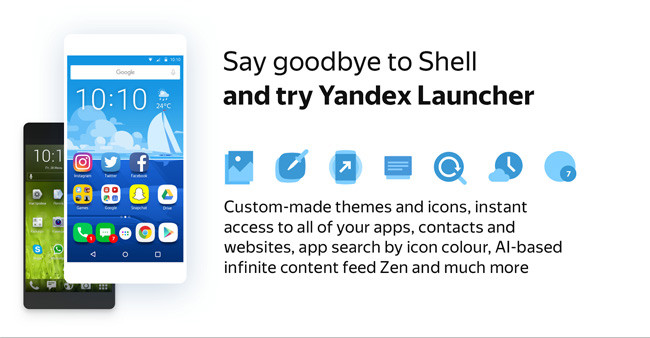 Yandex Shell still exists, although it is sold out

however, if you want to re-experience the carousel’s original SPB Shell, your last chance is to do it with Yandex Shell. The list of Google Play is locked for new Android versions, but you can download the APK from UpToDown and install it without problems on modern versions like Oreo. Work, it works, and you still have most of the features that made it famous to SPB Shell. 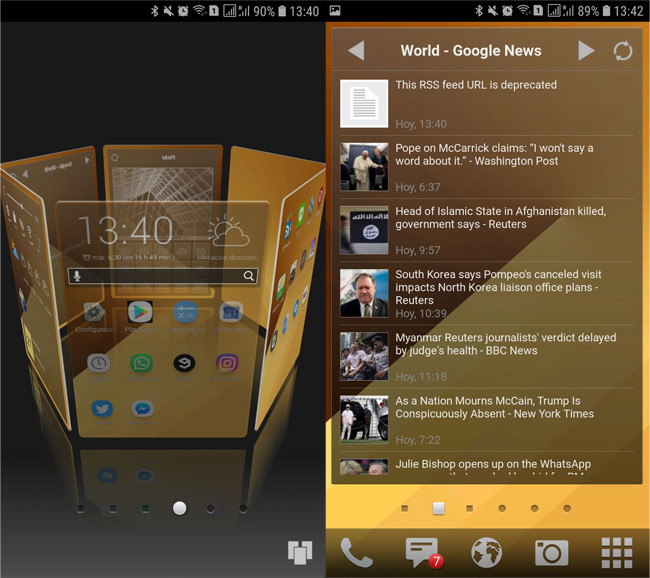 So, officially SPB Shell 3D does not exist, although its spiritual successor to Yandex Shell is still available but discontinued. The time does not pass in vain for no one, and no update from 2015, it will reach a point at which it stops being compatible with the current versions of Android. By now his official status is abandoned to their fate.

If we take SPB Shell 3D literally as it was seven years ago, I doubt that anyone take up a lot less. Even Yandex Shell will weigh the years, and that is quite more recent. Another thing is the idea behind the SPB 3D Shell original.

it Is true that today it is possible to find some launcher that comes out of the common, but for every one of them there are ten pitchers that are virtually identical. The launcher AOSP has been used as the basis for countless launchers out there, and while we gain in ease of use to change, we have tons of launchers that are basically the same thing. 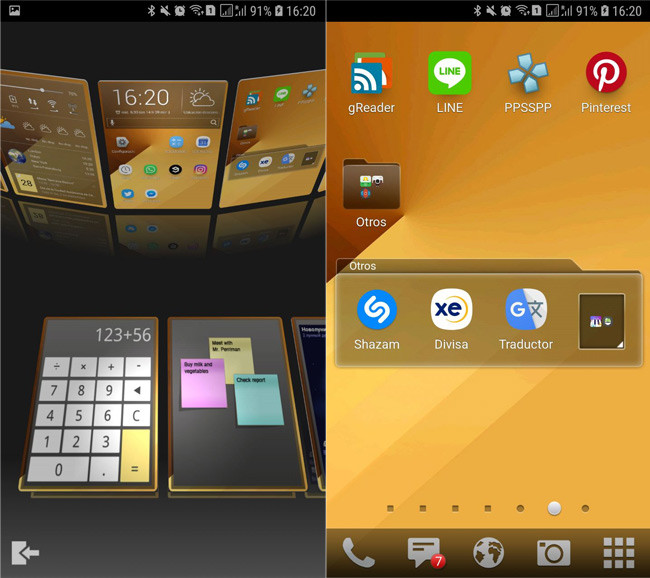 The 3D view and the different types of folder, in Yandex Shell

SPB Shell 3D is a launcher with a different concept created from scratch beyond the 3D screens that rotate without stopping, dared to modify the standard operation of Android (and other systems) with substantial changes. These are not always successful, but at least were grateful to get out of the monotony of always with a cool concept.

From this point of view, a launcher really novel and that gives new possibilities to control and customize your mobile phone still makes sense, but hardly for the 10 euros it cost in 2011. For about 4 / 5 euro as Nova Launcher… maybe.

In Xataka Android | Applications that flipaste in your day: Google Goggles

–
The news Applications that flipaste in your day: SPB Shell 3D was originally published in Xataka Android by Ivan Ramirez .