Applications that flipaste in your day: Google Sky Map 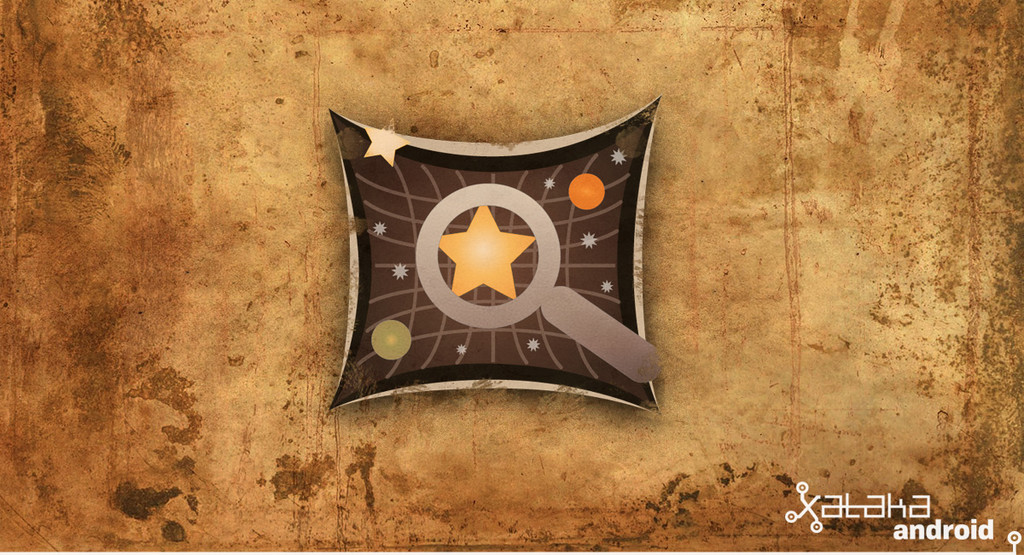 fans of astronomy know where and when to look at the sky to observe celestial objects, but the task is almost witchcraft to the rest of the mortals. All of this became a game of children with Google Sky Map, the planetarium pocket.

Today, we remember Google Sky Map, one of the most popular astronomy apps and the first to make use of the sensors of our mobile to display information in the real world.

What was of Sky Map? 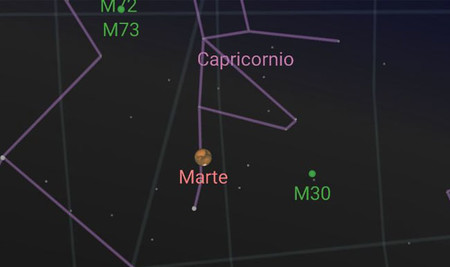 Google Sky Map is in truth a very simple concept. Basically it is a celestial map that rotates and is positioned correctly from your location and sensors such as accelerometer or giroscopio. You do not have too many functions added or a lot of additional information, but its main function was and continues to be the location of the stars.

While this may seem like something simple today, when we have AR Core, processors are far more powerful and mobile suppurating artificial intelligence from the four sides, we are talking about the early days of Android, 2009. 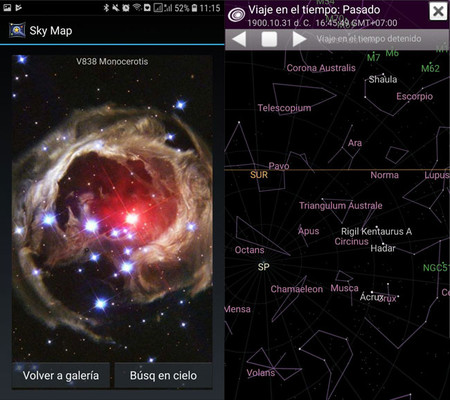 Two of the few functions that have been added to Sky Map: Gallery and Travel back in time

Part of its charm is also its simplicity. Is open the app, and I was ready to focus on the sky and see where the Moon or to distinguish if that bright dot in the sky is Venus, a star or a plane. There is No advertising or need to be connected to the Internet and the application is only 6 MB of storage space.

What has been Google Sky Map?

Google Sky Map was established in 2009 by Google engineers as part of their projects 20% (time to develop their own ideas). The idea was to demonstrate the capabilities of the sensors included in the first mobile Android. A very simple application, but functional.

Applications with which flipaste in his day: SPB Shell 3D

however, did not last long in the hands of Google. The company it ended up shutting down Google Wave in 2010, and as the sequence was initiated an era in which Google started to make the bleed between all their projects, ending with a Google Message Continuity, Picnik, Social Graph API, Urchin and… yes, also Sky Map.

The announcement was made official as one of the new year resolutions 2012 Google. the Sky Map would be Google and open source code. Indeed, since then the code of Sky Map is available for any person on Github. 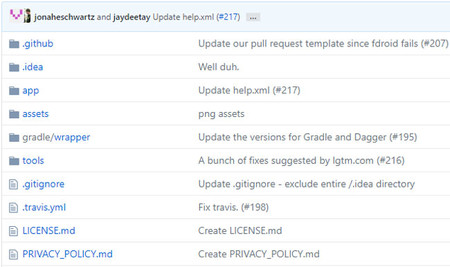 Since then, the application is in the hands of a group of a dozen developers (they even have your own Twitter), and is still published in both Google Play as F-Droid. Not updated much, everything is said. The last update is from September of 2018, yes, but don’t be fooled by the date, the application is quite anchored to the past in terms of appearance and functions.

This is easily visible in the chart of activity on GitHub. that after a certain rash for 2016 has remained virtually frozen until a few weeks ago, where he received a minor update that corrected the menus in the Android Standing and updated some translations. And it’s not likely to climb.

So, you could say that Sky Map is still alive, but with assisted breathing. Its creators are still worrying about their health and keep it running, but apart from that minimal maintenance there is not, nor is it expected any novelty. Is a sort of capsule at the time that transports you to Android almost a decade ago. 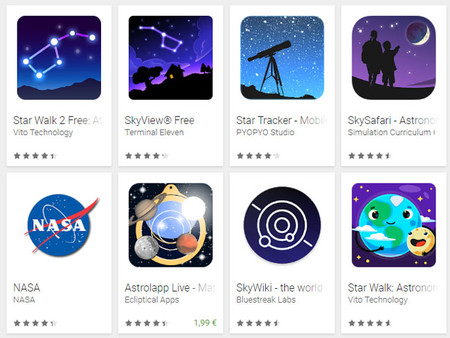 There are a ton of apps similar to Sky Map

Following the repository on GitHub, the amount of forks (114) gives us an idea of the interest that wakes up the idea, at least among the developers. In Google Play since then there are missing applications with a similar function.

The idea behind Sky Map is still still as valid today as it was in the early days of Android. Since we do not need a demonstration of what they can do to the sensors of our mobile, but we still need a help to look at the sky and know what we have in front.

There are apps best today, but for the basic Sky Map is enough

Carry frozen from years ago, he has not done any favor to Sky Map, and today, there are astronomy apps more beautiful, with more information and a better presentation, but this little gem from the early days of Android continues to be the implementation of header for those who don’t know which one to choose. It works, takes up little and it’s free, what more could one want? 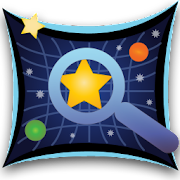 Sky MapVaries depending on the device.

–
The news Applications that flipaste in your day: Google Sky Map was originally published in Xataka Android by Ivan Ramirez .