‘Aquaman’ launches its epic trailer final: Jason Momoa claims the throne of Atlantis and the respect of the fans of DC 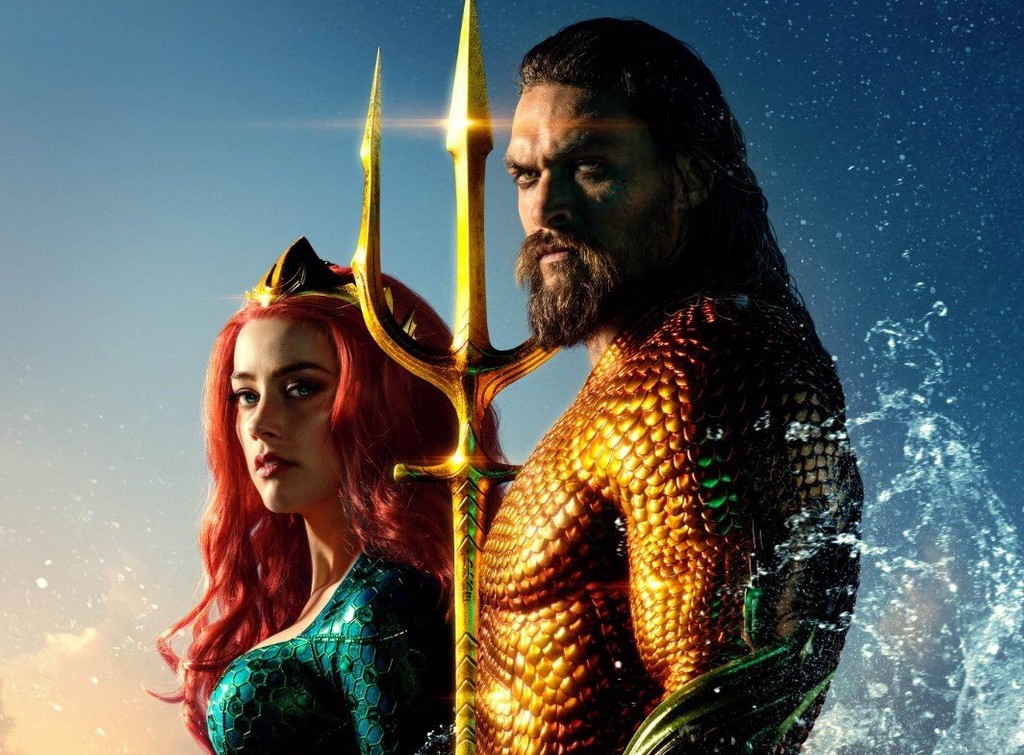 Just a month after Warner we were surprised with a loquísimo advancement of FIVE MINUTES, here we have a new trailer ‘Aquaman’ qualified as “final”. Less evil, because the movie comes to theaters next 21 December, as they continue pulling trailers are not going to leave anything to be discovered by the day of the premiere…

I still think that is not the best date to launch this blockbuster, I think that in summer you could raze, but since we will leave doubts when we see the figures of box office, Warner have been successful. There is No new delivery of ‘Star Wars’ this christmas, although the spin-off of Aquaman will have to compete in the listings with titles such as ‘The return of Mary Poppins’, ‘Bumblebee’ or

After his appearance on ‘Justice league’, Jason Momoa stars ‘Aquaman’, new attempt of Warner for winning the respect of the fans of DC. The film tells the story of Arthur Curry, half-human and half-Atlantean, and takes you to the journey of your life, one that not only force you to confront who you really are, but to discover if it is worthy of who he is. He was born to be… a king.

The cast is complete with Amber Heard Mera, a fierce warrior and ally of Aquaman throughout his journey; Willem Dafoe as Vulko, a member of the throne Atlantean; Patrick Wilson as the Orm, the current king of Atlantis; Dolph Lundgren as Nereus, the king of the tribe Atlantean Xebel; the Yahya Abdul-Mateen II as the vengeful Black Manta; Ludi Lin as the Captain Murk, the Command Atlanteano; Nicole Kidman as the mother of Arthur, Atlanna; and Temuera Morrison as the father of Arthur, Tom Curry.

Directs James Wan from a screenplay written by David Leslie Johnson-McGoldrick and Will Beall, based on the DC Comics superhero created by Paul Norris and Mort Weisinger. Two other outstanding names in the credits are the Zack Snyder, which acts as executive producer (in fact it was he who signed Momoa), and Rupert Gregson-Williams, who returns to take care of the music after composing the soundtrack of ‘Wonder Woman’. 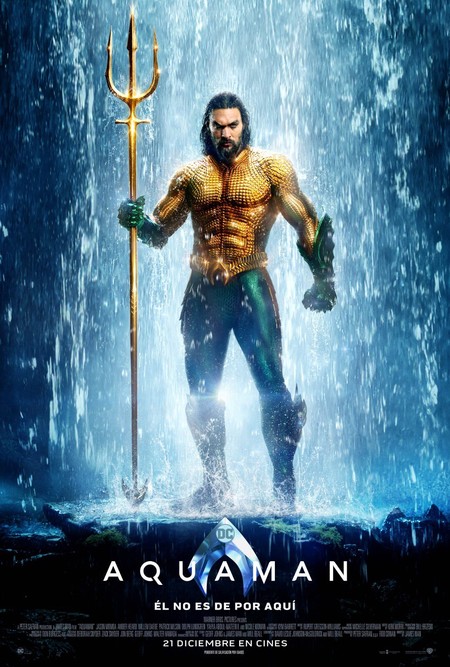 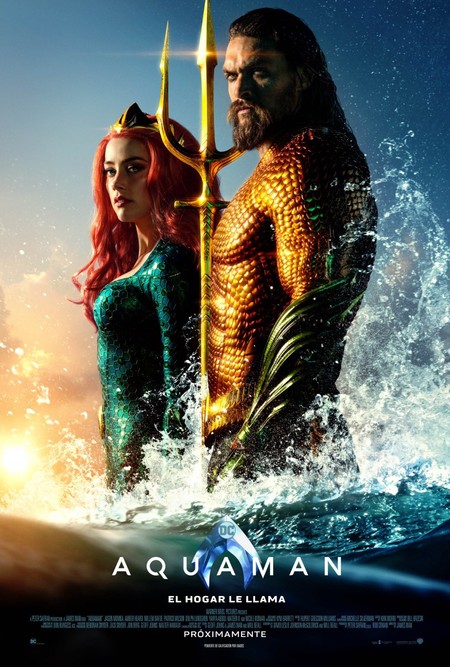 'Aquaman' it plays it all: new and loquísimo trailer of FIVE MINUTES full of action to convince the skeptics

James Gunn tab by DC: will write the sequel of 'Suicide Squad' and possibly direct

–
The news ‘Aquaman’ launches its epic trailer final: Jason Momoa claims the throne of Atlantis and the respect of the fans of DC was originally published in Espinof by Juan Luis Caviaro .