Archos Core 55S, 57S and 60S: the French manufacturer to bet by the screens 18:9 in your input range

Archos has not waited a year to renew the range Core, which launched at the end of last summer. The manufacturer frances has announced its new range Archos Core S with the introduction of three new models. 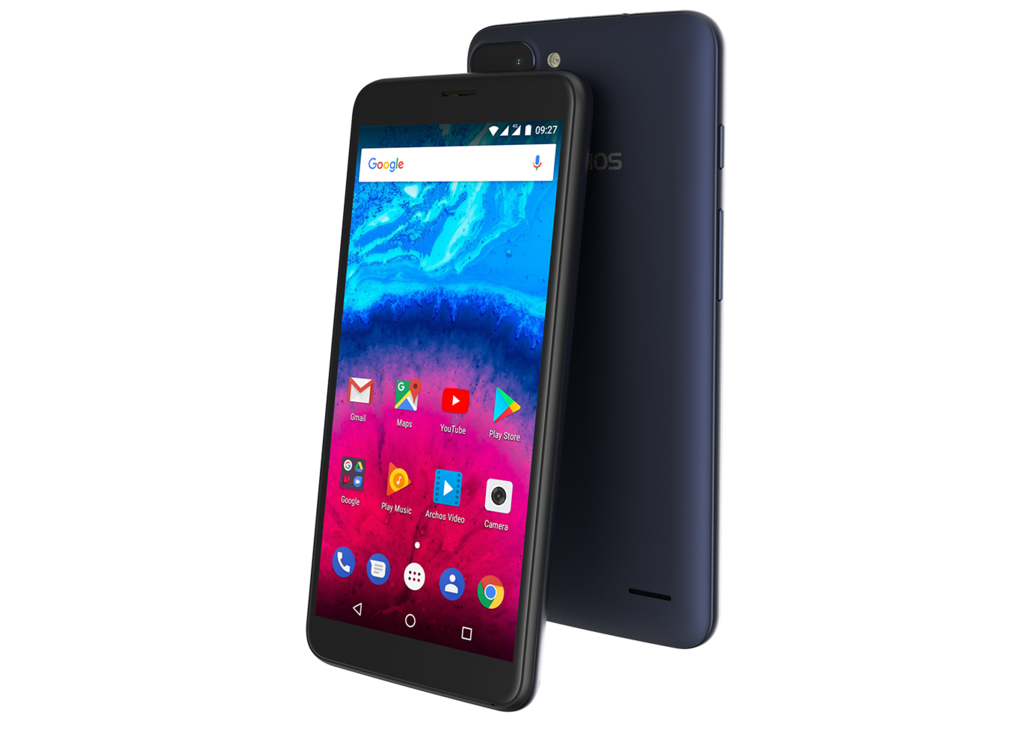 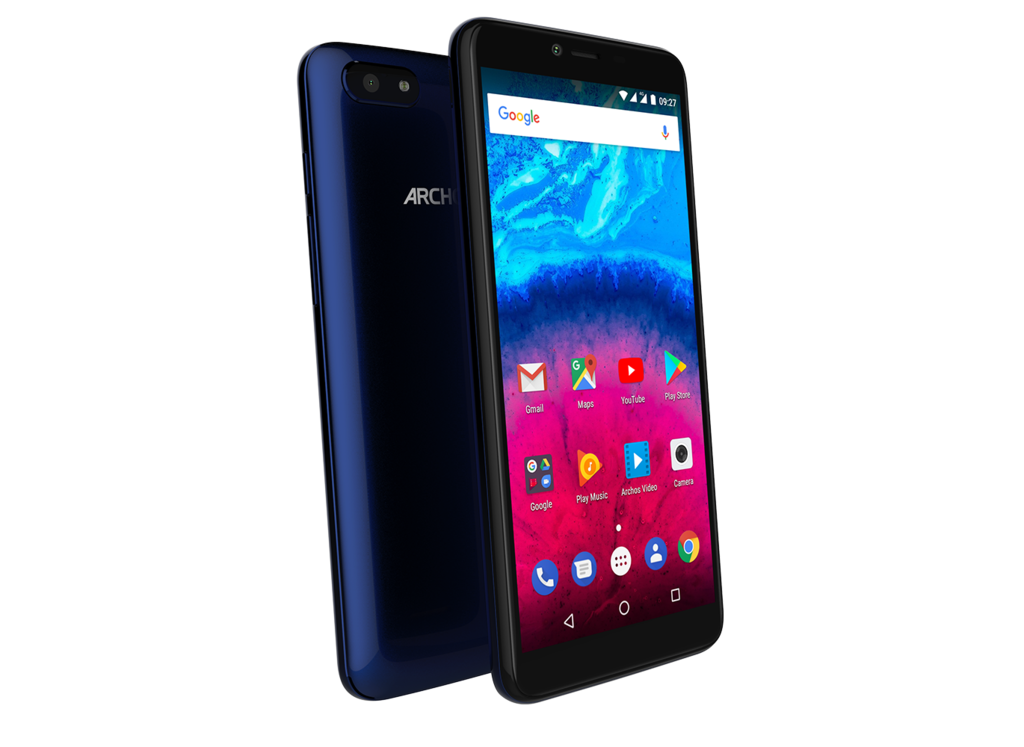 By 99,99 € the French manufacturer offers with its new Core 57S a model with display, 18:9, 5.7-inch and more definition with resolution HD+(1440×720). The technical specifications are the same as the previous model, except that its processor is four cores at 1.3 GHz is superior and that your battery is of 2,500 mAh removable. 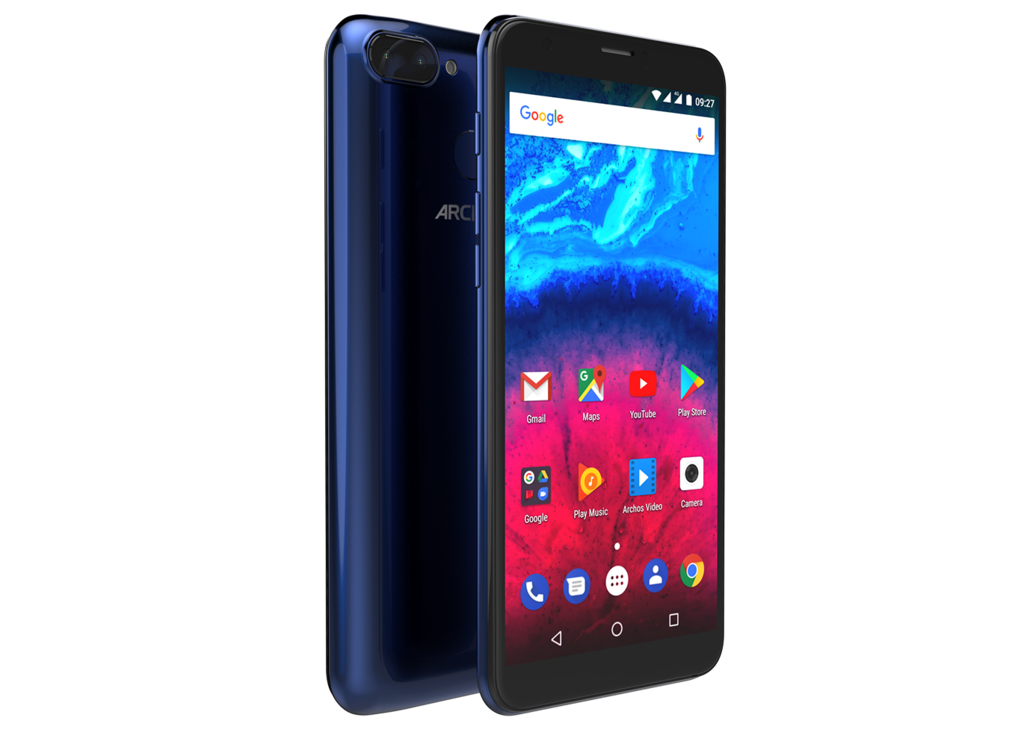 The Archos Core 60S is the new range of entry more complete manufacturer’s frances, improving the specifications of their two younger brothers. Your screen 18:9 who grows up to 6 inch resolution HD+ (1440×720), carries a quad-core processor of 1.3 Ghz higher and goes up to 2 GB RAM. In addition bet for the fingerprint reader back and by **the dual camera offering in your rear chambers of the 13MP+2MP and on its front 5 MP. Your battery also improves until you get to 3,000 mAh. Its price is 120,99 €

–
The news Archos Core 55S, 57S and 60S: the French manufacturer to bet by the screens 18:9 in its range of entry was originally published in Xataka Android by Cosmos .