ARCore: the augmented reality of Google already detects the depth to merge with the real world 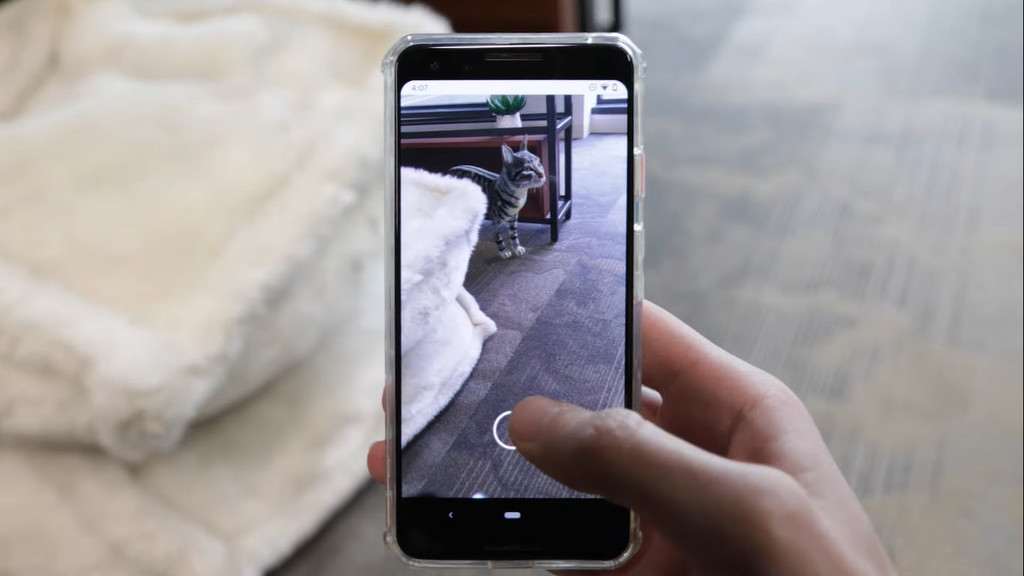 Google has as solution to the main problem which had its platform of augmented reality for Android: your lack of total immersion with the environment.

The augmented reality of Google showing 3D objects and adjusted the lights and shadows according to the environment, but not ended by mixing both realities, always was a sticker that was displayed always on top of everything. Until now.

Google launches a new API of depth in ARCore for the applications of augmented reality to be able to determine the depth. So will be able to detect what physical objects are ahead and which are behind the virtual element.

With this enhancement you will be able to create experiences that are more realistic, because now the objects or characters in augmented reality may be clogged by furniture, walls or other objects, not like before that they were always on top. Also to know the depth, it improves the interaction with the environment, allowing you to throw objects that bounce or that they can paint on real elements.

best of all is that the API depth of ARCore and only use a single camera to calculate the depth, as does the Google Pixel to portrait mode, so any mobile with ARCore will receive this enhancement. The developers have to implement this innovation in their applications.

–
The news ARCore: the augmented reality of Google already detects the depth to merge with the real world was originally published in Xataka Android by Cosmos .