Arkanoid vs Space Invaders: the most successful games of the 70’s and 80’s are brought together in a single title 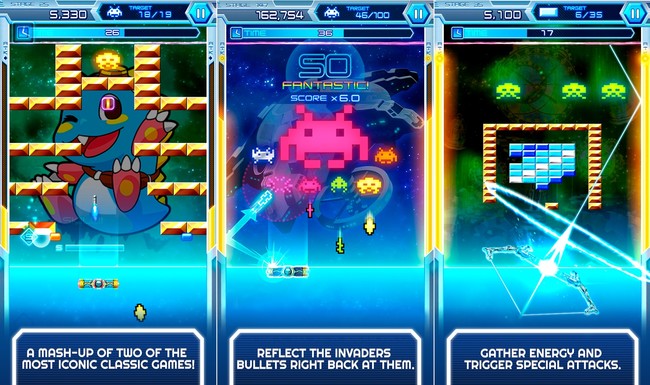 The classics never die at all, especially in this age of technology where they can to get back out of fashion. In Android, without going more far, have already been resurrected flagship titles such as Ghosts’n Goblins or Ghouls’n Ghosts, but they are not the first, nor the last classic we have on our smartphones.

Two of the games most iconic of the 70’s and 80’s are Arkanoid and Space Invaders, you have gotten that young people of that era to spend hours pressing buttons. Now both games have come to Android, but not separately, but united in a single title called Arkanoid vs Space Invaders.

Your mission in this game, which keeps the aesthetics of the original titles, is to defeat the alien invaders with the help of vaus, your ship, bouncing the projectiles that they throw against you. The form of control it is very easy, just put a finger on the bar and drag to go moving, and return those shells sent to you. 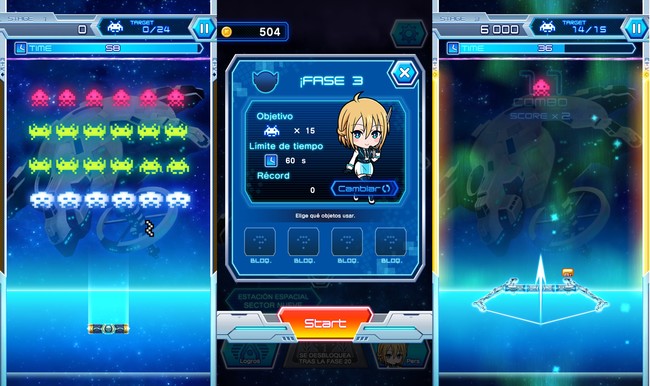 In some screens, as is usual in Arkanoid, will appear blocks that stand between the evil aliens and you. During each mission, they will fall from time to time other objects that will give you more money or help you in the task of ending the Space Invaders, even is there a way offensive, which consists of a bow that you can shoot once you fill up the side bars.

as you go beating levels you’ll be able to unlock characters that will make the increasingly tough missions a bit more accessible with his special ability, which can vary between the projectiles deviated to be more rapid, or that the spacecraft Vaus to fire for help damage to the invaders and bosses.

The less positive part of this game is that it is payment, with a cost of 3,99€, but within you will see nothing of advertising or in-app purchases. This is a retro game that more than one will be able to draw attention and, if you are a fan of the arcade of the 70’s and 80’s, maybe it’s worth paying this small price. 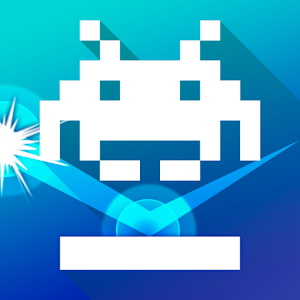 Via | Android PoliceXataka Android | Wolf of the Battlefield: Commando comes to Android… and it’s a disaster

–
The news Arkanoid vs Space Invaders: the most successful games of the 70’s and 80’s are together in a title only was originally published in Xataka Android by Santiago Luque .