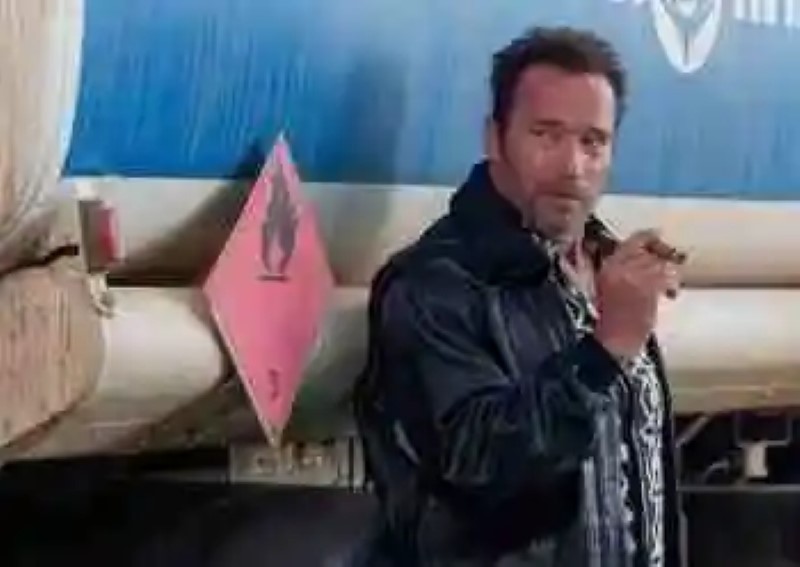 Arnold Schwarzenegger will be the president of the united States in the movie ‘Kung Fury’
The film 'Kung Fury' each time looks better. Few days ago we learned that there was an ongoing project to bring the...

The film ‘Kung Fury’ each time looks better. Few days ago we learned that there was an ongoing project to bring the cinema the brilliant short film conducted by David Sandberg, and Michael Fassbender would be one of its protagonists. Now is noticia Arnold Schwarzenegger has joined the cast.

Schwarzenegger will bring to life the president of the united States in this sequel that will continue the story of the original piece presented in 2015. Sandberg, screenwriter, director and star of ‘Kung Fury’, will repeat the role of the hero and is also confirmed the return of David Hasselhof, who did a cameo and sang the main theme of the short. Also, it is assumed that Jorma Taccone also come back to interpret Hitler taking into account the synopsis. 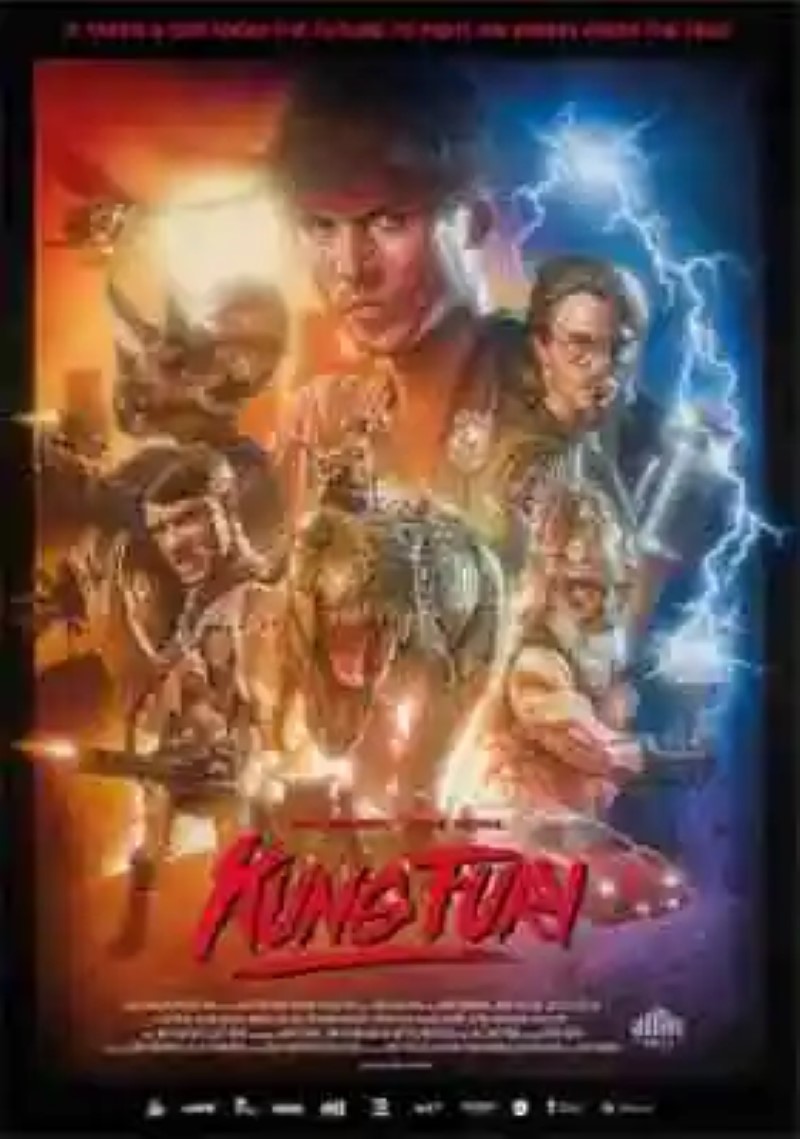 The story of the film will continue to set in Miami in the year 1985. The city is protected by Kung Fury and his Thundercops, a police force formed throughout the Story to defeat the villain Adolf Hitler. After the tragic death of a Thundercop cause the dissolution of the group, a mysterious villain emerges from the shadows to help the nazi leader in his quest to obtain the ultimate weapon.

Kung Fury must travel through space and time to save their friends, defend the prestige of the Academy of Kung Fu in Miami and defeat the evil once and for all…

it Sounds as delusional as the short original, I hope that this universe does not lose freshness when passing to the film. With David Sandberg of new-in-command is to assume that we will see a product similar but not the same as a short half-hour at home than go to the cinema to see an hour and a half of this crazy action, humor, and tributes to ochenteros. If I could buy the entrance but to see what happens… The filming of the movie ‘Kung Fury’ will take place this summer in Europe and the united States. The date of the premiere has not been announced yet.

Michael Fassbender will star in the movie 'Kung Fury', the great short that pays homage to the 80

–
The news Arnold Schwarzenegger will be the president of the united States in the movie ‘Kung Fury’ was originally published in Espinof by Juan Luis Caviaro.

New Google Play depth: Advantages and disadvantages of redesign and its operation
News of the day without Doubt is complete redesign Site of Google Pla...
Xbox Live suffers new problems of connection
Xbox Live was yesterday out of service for nine hours, although the new bu...
Marvel’s Avengers confirms Kamala Khan, and shown in action in a new trailer
The ambitious game from Square Enix and Crystal Dynamics has confirmed thi...
Tips to Remember When Creating an Online Raffle
It is always wise to equip yourself with knowledge on raffles before ...
Bibliography ►
Phoneia.com (February 17, 2018). Arnold Schwarzenegger will be the president of the united States in the movie ‘Kung Fury’. Recovered from https://phoneia.com/en/arnold-schwarzenegger-will-be-the-president-of-the-united-states-in-the-movie-kung-fury/

This article was published by Phoneia, originally published in English and titled "Arnold Schwarzenegger will be the president of the united States in the movie ‘Kung Fury’", along with 18986 other articles. It is an honor for me to have you visit me and read my other writings.
◄ Huawei Watch 2 and five other watches with Android Wear updated to Oreo 8.0
What is a launcher or launcher and how to change my Android? ►