The game PlatinumGames is followed by Wreckfest on consoles, Man of Medan and Control, all new developments of the past few days.

Astral Chain is the best-selling game in physical format during the last week in the United Kingdom. Up to four new developments fall on the list, occupying also the first few posts.

This is the first occasion on which a game PlatinumGames is placed in the first position of sales british, although this is his fourth best pitch and the second as a new license after Bayonetta in January of 2010. The previous achievement was in the hands of Metal Gear Rising: Revengeance, in second position in its release of 2013.

however, among the four developments just there are 1500 units of difference. The second game is Wreckfest, a spiritual successor of FlatOut, which has been released now on consoles. The third -250 copies unless Wreckfest – is Man of Medan, the first episode of The Dark Pictures Anthology, while the fourth is Control of Remedy Entertainment.

Another new feature is Collection of Mana Switch, but already in the position number 22. In addition to highlights the return of Spider-Man of Insomiac Games, which increases its sales by 221%.

The top ten most sold have been the following: 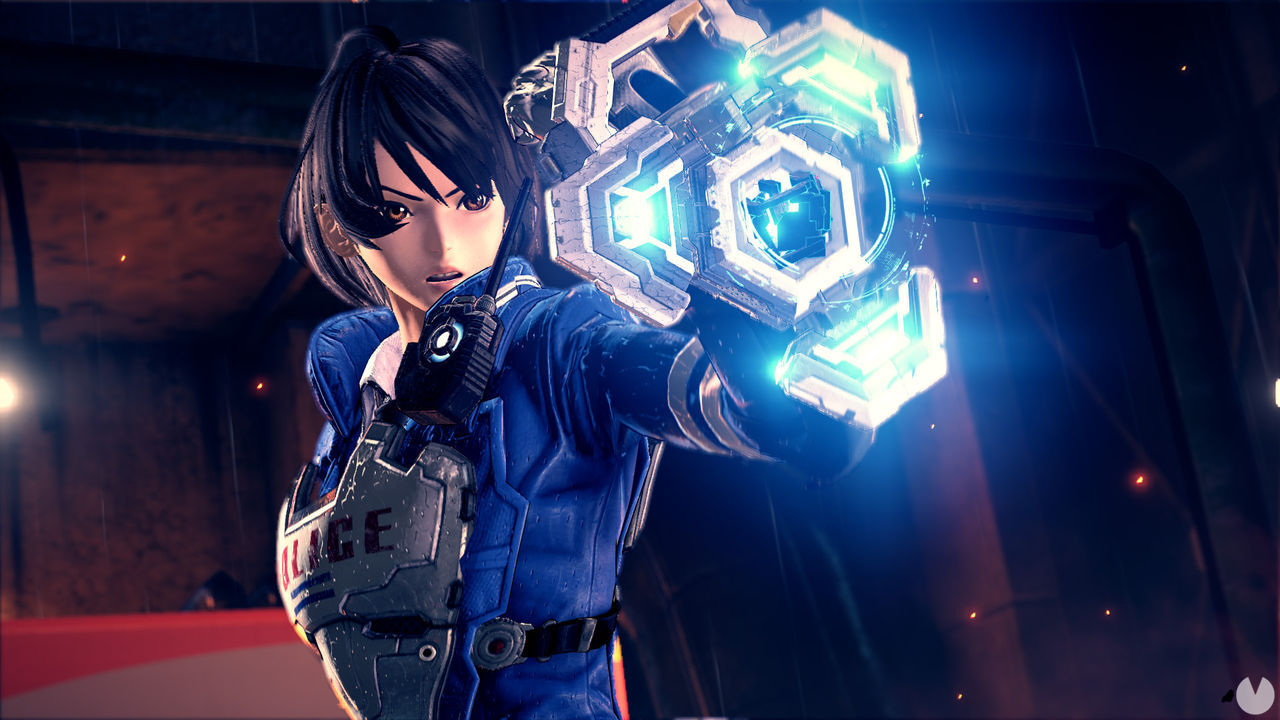 Astral Chain is the best-selling game of the week in United Kingdom
Source: english
September 2, 2019