The new game of action and role of PlatinumGames is released on the 30th of August in Nintendo Switch.

Nintendo has shown an eight-minute video that reviews all the features of Astral Chain, the new action RPG from PlatinumGames is released on the 30th of August in Nintendo Switch.

In Astral Chain players will be immersed in a future in which humanity must deal against a strange alien menace seems to corrupt the inhabitants and the city in which the story unfolds. The last redoubt of civilisation is located in The Ark, a multicultural and mass.

The players live the agents Neuron, a law enforcement agency that uses very powerful weapons called Legion, which is described as a species of artificial beings that iran chained to the heroes and heroines title.

“Your combat system we have been amazed, your premise of argument it has seemed to us very attractive and the variety of situations that we have been able to perceive in this demo suggests that it will be an adventure entretenidísima, original, very complete and with a lot of personality“, you count in your impressions. 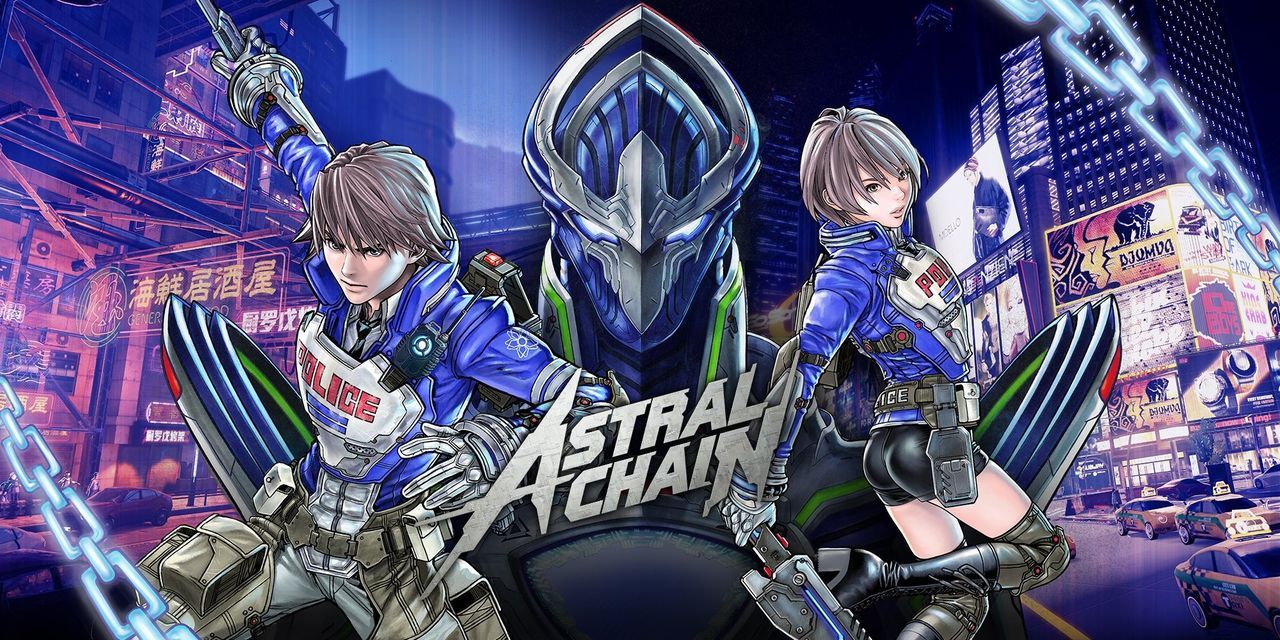