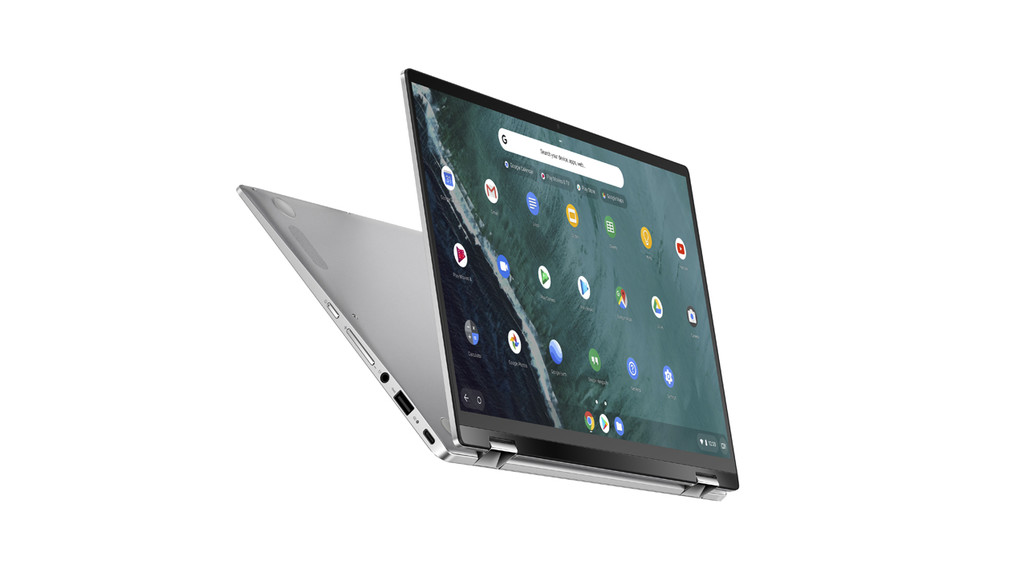 ASUS continues to gradually expand its range of computers with Chrome OS. A few months ago, we told you about the launch of the Chromebook C523, the first model of the brand with a screen of 15.6 inches and the operating system. At the beginning of the year, also presented the tablet CT100, two laptops (C204 and C403), and the convertible C214, all of them designed according to the standard of durability MIL-STD-810G, and therefore are able to resist falling occasional from 120 cm in height.

Now comes the ASUS Chromebook Flip C434, a new convertible that you have on the screen NanoEdge of 14 inches, and in the hinge Ergolift 360 degrees its key features. That is not to belittle the latest Intel processors and a battery that can achieve 10 hours of battery life on a charge.

As a laptop and as a tablet device 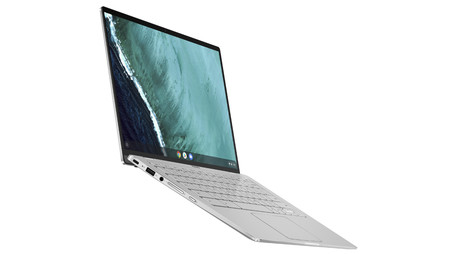 The ASUS Chromebook Flip C434 features a LED screen NanoEdge 14-inch full hd (1920 x 1080 pixels), a brightness of 300 cd/m2 and frames, some very fine take advantage of the 87% of the surface. The hinge ErgoLift of 360 degrees allows you to use it as a tablet and as a laptop, and lift the keyboard to type comfortably for hours.

While more progress is made in Chrome OS, the more you lose your identity

it is Also equipped with Intel Core processors (three different options), up to 8 GB of RAM and 128 GB of internal storage that can be expanded with 2 TB extra by using a micro SD card. In terms of connectivity, it offers WiFi 5 (802.11 ac), Bluetooth 4.0, two USB ports type C and one type-A for connecting to peripherals.

Its features are rounded off with the operating system Chrome OS, a pair of stereo speakers and a battery of 48 Wh, which, according to ASUS, provides up to 10 hours of battery life per charge. There are also the rubber coating and the keyboard in a tamper proof and liquid spills.

ASUS has not confirmed data availability, or the price final starting (obviously will vary depending on the configuration chosen). We will expand the information when we have more details.

–
The news ASUS launches new convertible Chromebook Flip C434 with 14-inch screen and up to 8 GB of RAM was originally published in Xataka Android by Laura Sexton .