Atlàntida Film Fest 2019 ‘I Hope you die :-)’, a perverse thriller that shows no bones the miseries of the new generation 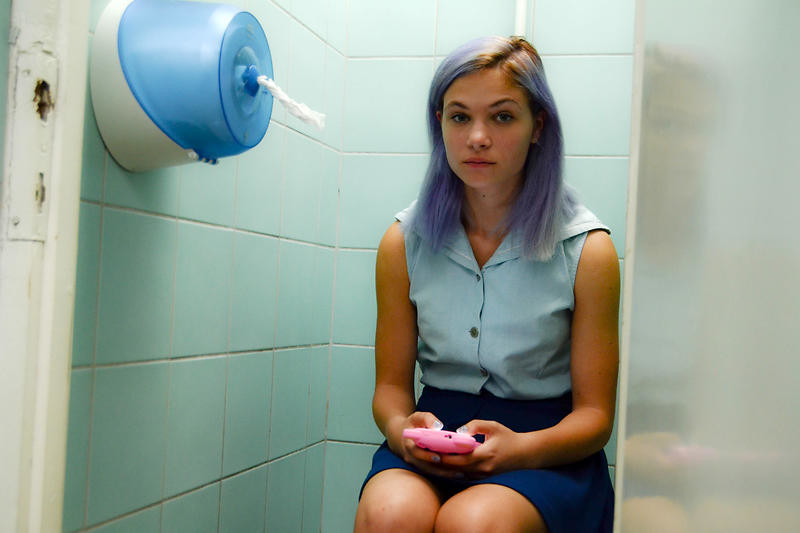 From time to time, Hungary reminds us that they know perfectly well what is going on this film. Béla Tarr, István Szabó, György Pálfi or very Nimród Antal are there to remind us that not only are able to make proposals purely artistic. ‘I Hope you die 🙂‘, the first film of Mihály Schwechtje, is a refreshing but very dark dissection of the clash of realities, physical and virtual, of the young people of today.

If there is something that bet the Atlàntida Film Fest is for the new visions. For the new film. By new ways of telling stories in new and unexpected places. Schwechtje, director and screenwriter, is right filled with its frozen but close portrait of the miseries of youth in this TWENTY-first century, where young people have nothing to do with our generation and where reputation is valued according to the likes and feedback you have on the networks.

The 21 best movies of teenagers of yesterday and today

As usual in such series as ‘Black Mirror‘here the characters are unable to wean themselves from their systems, almost an appendix more than their bodies, but to the contrary of what happens and how it happens in the creation of Charlie Brooker, here there isn’t a dystopia that’s worth: this is the harsh reality.

Eszter, (overwhelming Szilvia Herr), is a girl insecure 16 year old is in love with a secret of his English teacher, while his classmate Peter is madly in love with her. One day the teacher announces that leaves the school to move in London, and Eszter receives a farewell message from the teacher is quite special. So they start with an affair online of unexpected consequences.

What seems to be a coming-of-age of manual soon takes on a tone much more grim and, why not say it, interesting. Here no matter how the traffic toward maturity, because when the plot changes radically in tone and point of view, the film shows all its potential.

Surrounded by young actors with a future formidable, as Kristóf Vajda, the great revelation of the film, or Dávid Rácz, all of them beginners, the character of Herr will be meeting a hard reality that, despite everything, never displayed before her in all its glory, causing not a few fatalities.

power Struggles are realistic, abuse and harassment, people are toxic and real, is a gift, a sickly twist that makes the experience even more powerful. Those who already call us lord or lady in the supermarket line, what danger they have. is Who needs Skynet if we have social networks.

Atlàntida Film Fest 2019: ' What a magnificent pie!' it is an extraordinary and cruel story lively on colonization

Atlàntida Film Fest 2019: 'the sound of The future', a simple story pop that pays homage to the pioneers of the electronic

Atlàntida Film Fest 2019: 'Diamantino' it is a wonder that is developed with ease between the parody and the thriller of espionage

–
The news Atlàntida Film Fest 2019 ‘I Hope you die :-)’, a perverse thriller that shows no bones the miseries of the new generation was originally published in Espinof by Kiko Vega .

Atlàntida Film Fest 2019 ‘I Hope you die :-)’, a perverse thriller that shows no bones the miseries of the new generation
Source: english
July 17, 2019