The japanese company toys auto art has announced a partnership with Nintendo to launch a range of toys of radio control inspired by the Mushroom Kingdom. This includes two flying.

toys that fly are Mario with a cape and Mario in a kart anti-gravity in the style of those seen in Mario Kart 8. The most traditional are Luigi, Yoshi and Peach in several vehicle models, plus more variants of Mario: with buggie, race car and bike.

these toys add Slot Cars, that is to say, to circuits similar to the Scalextric tracks, also based in Mario Kart 8. Will arrive already in the autumn months. Also launched push-backs, that is to say, those who at the back uploaded the mechanism to exit launched at full speed, with Mario, Yoshi, Toad and Luigi are available. 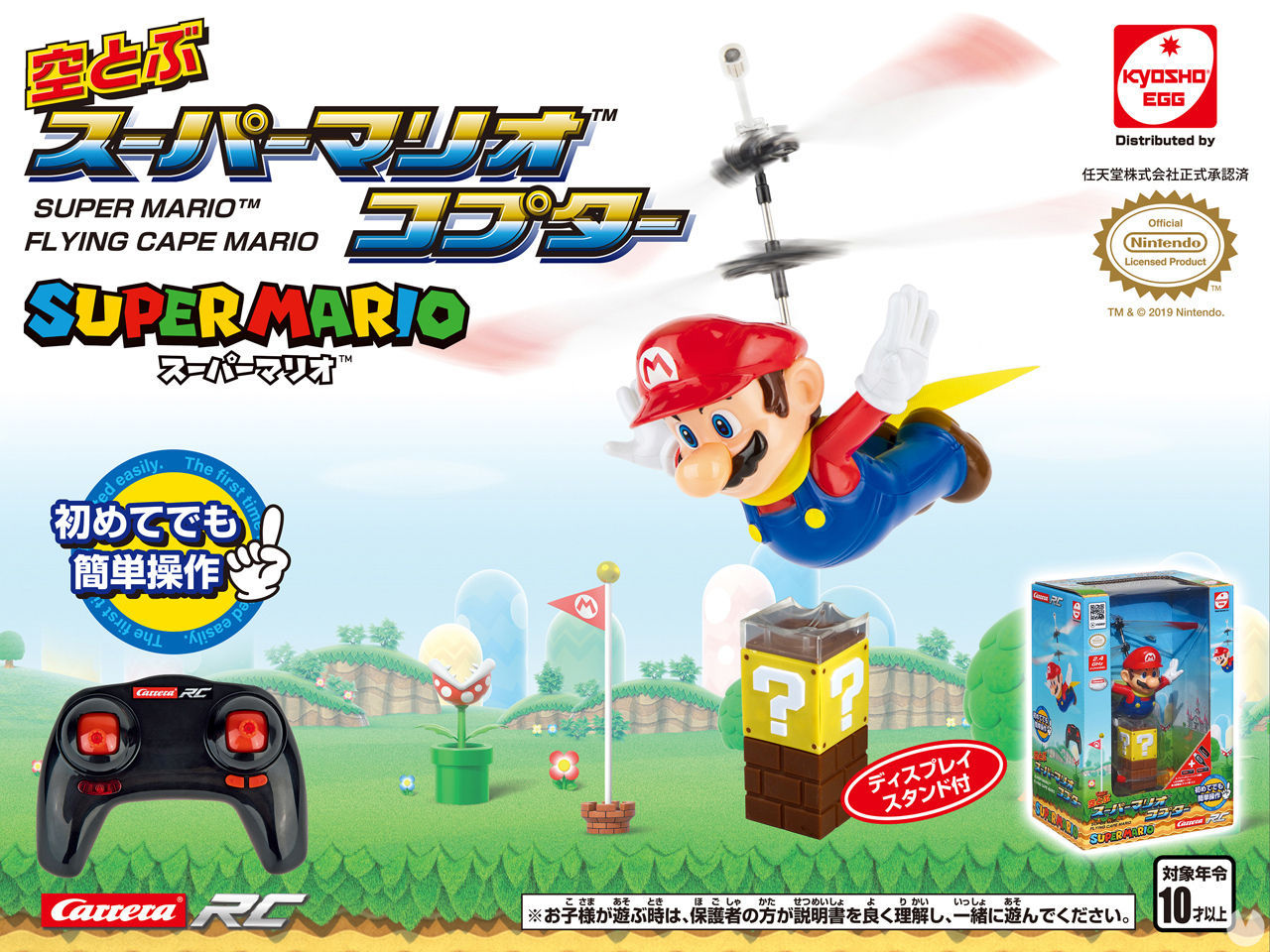 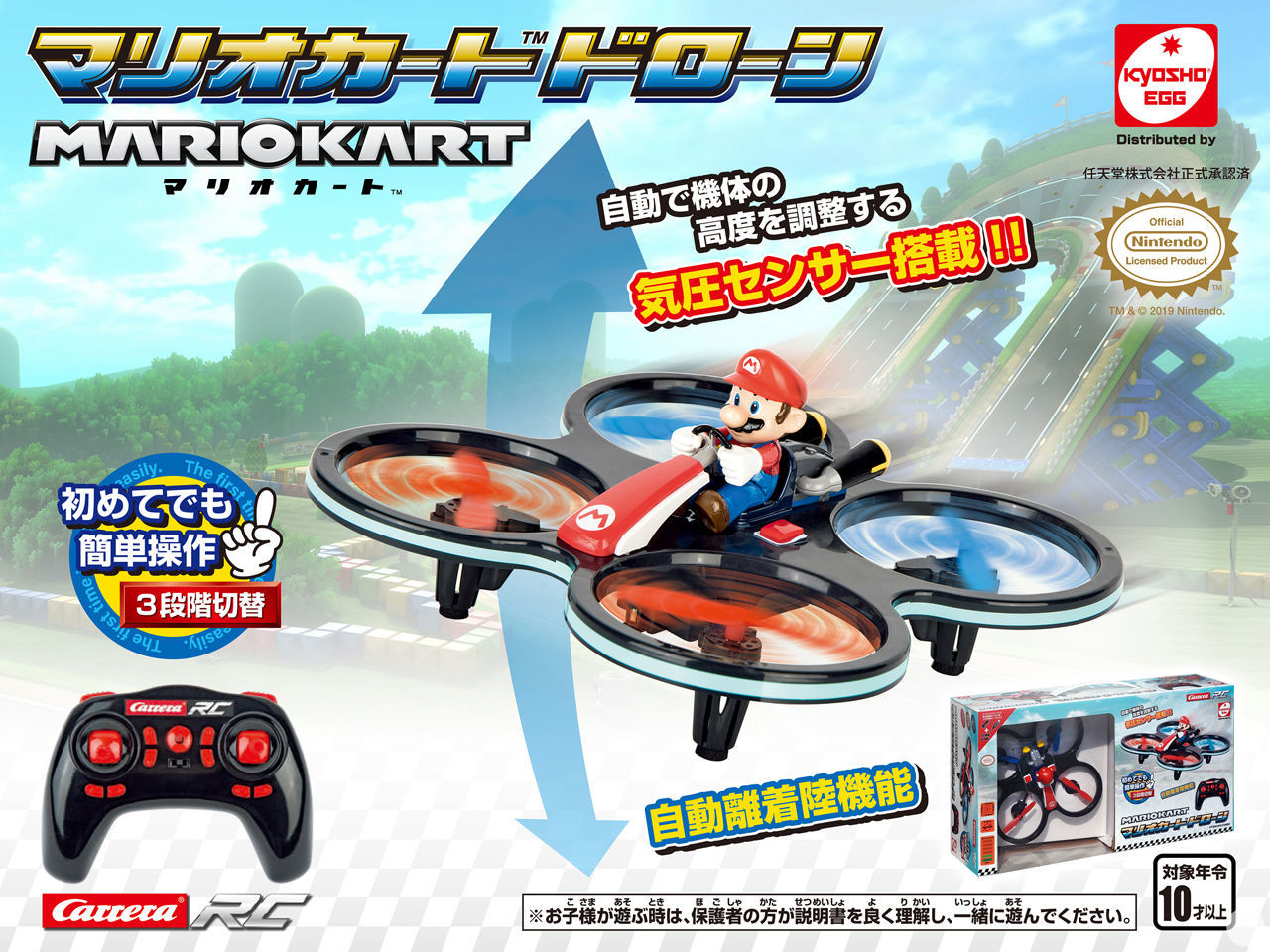 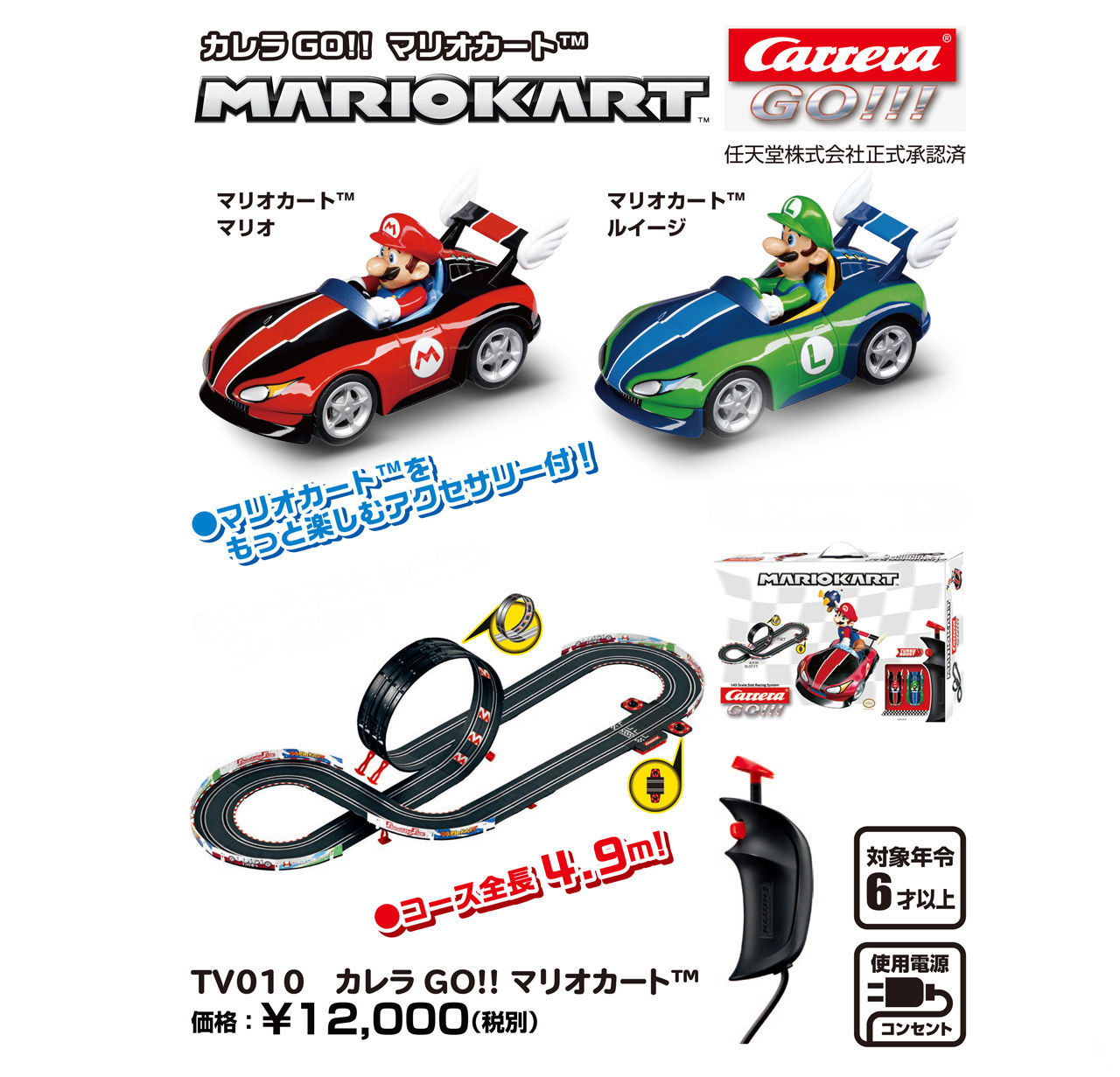 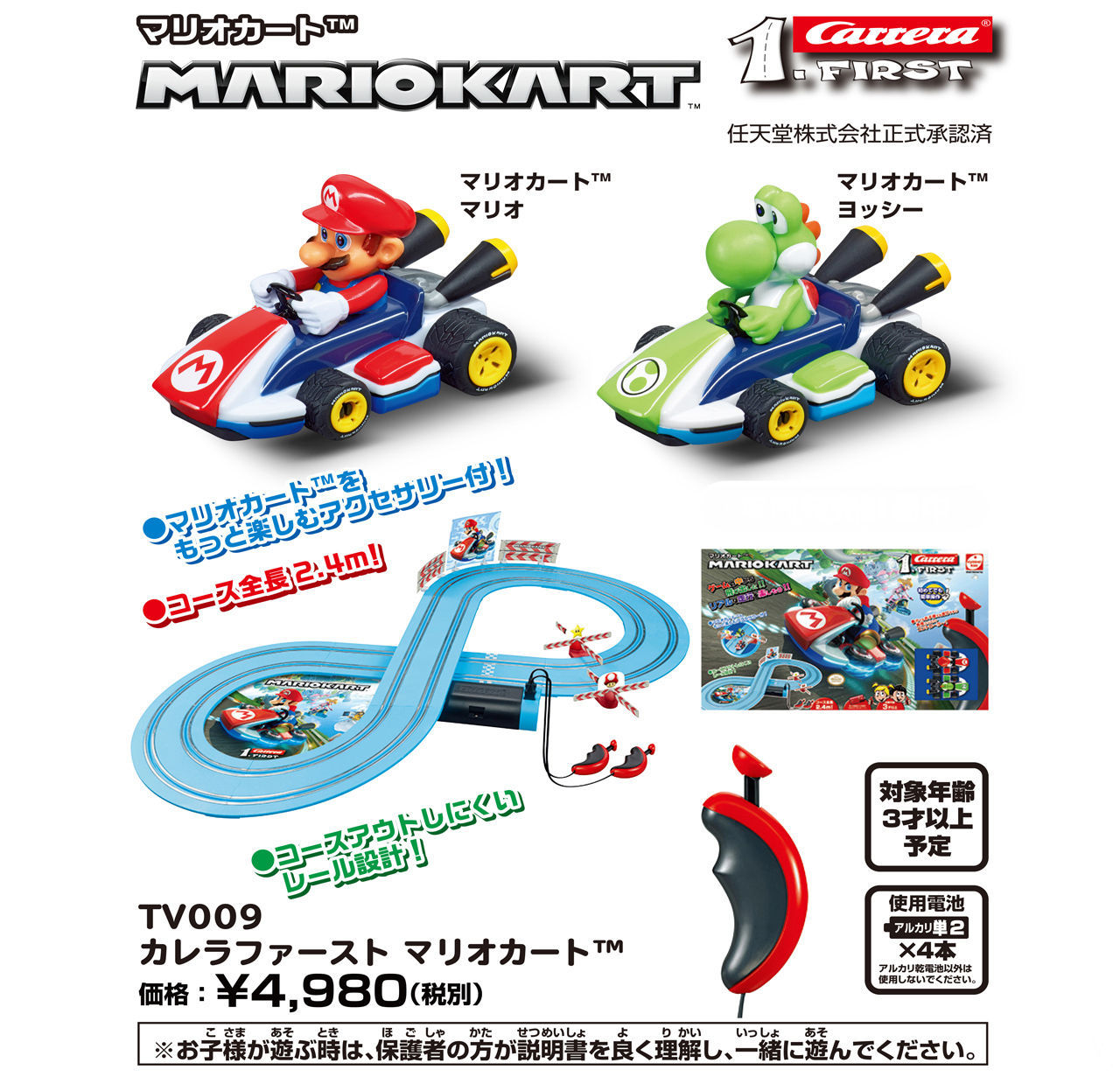 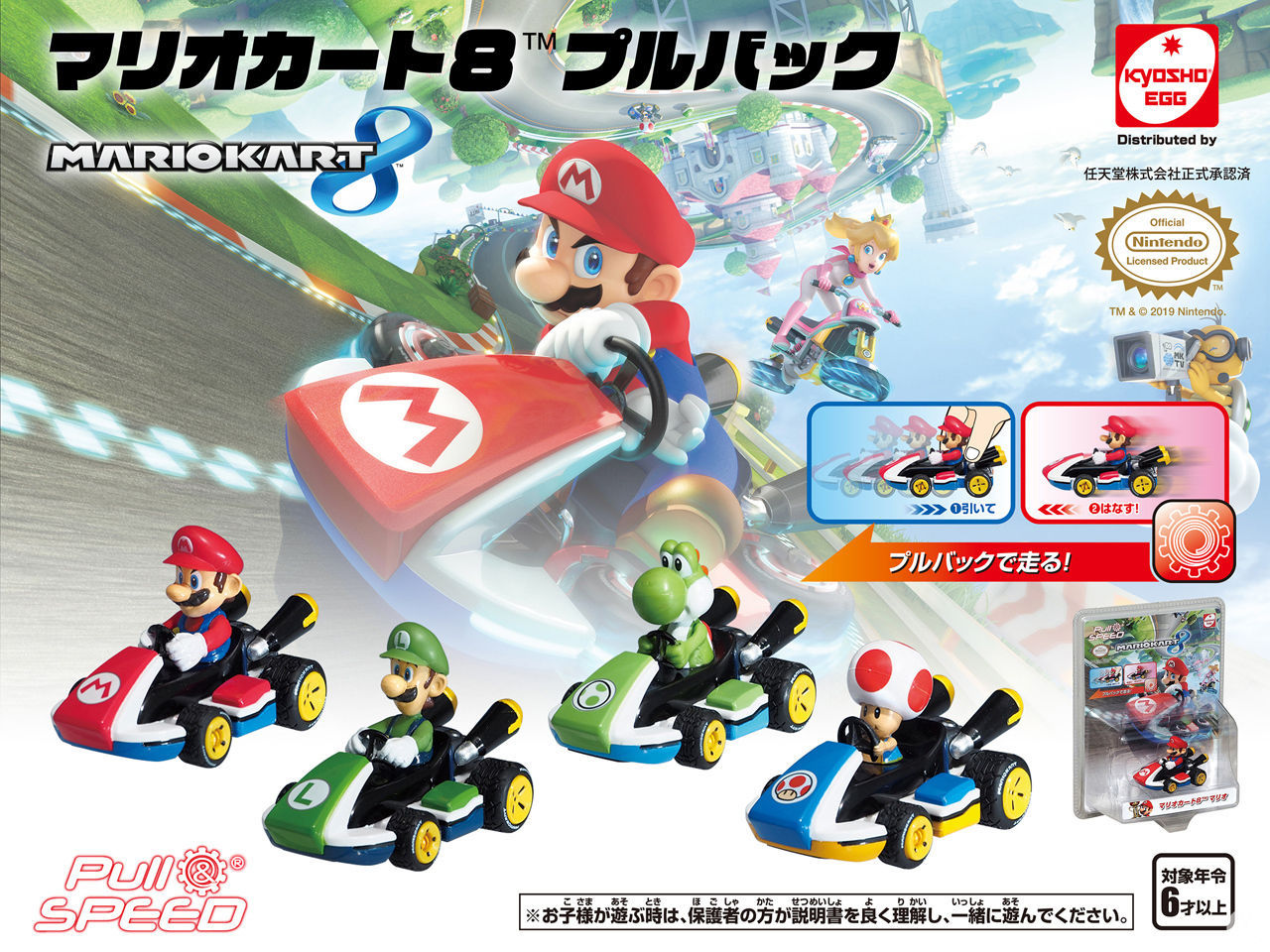 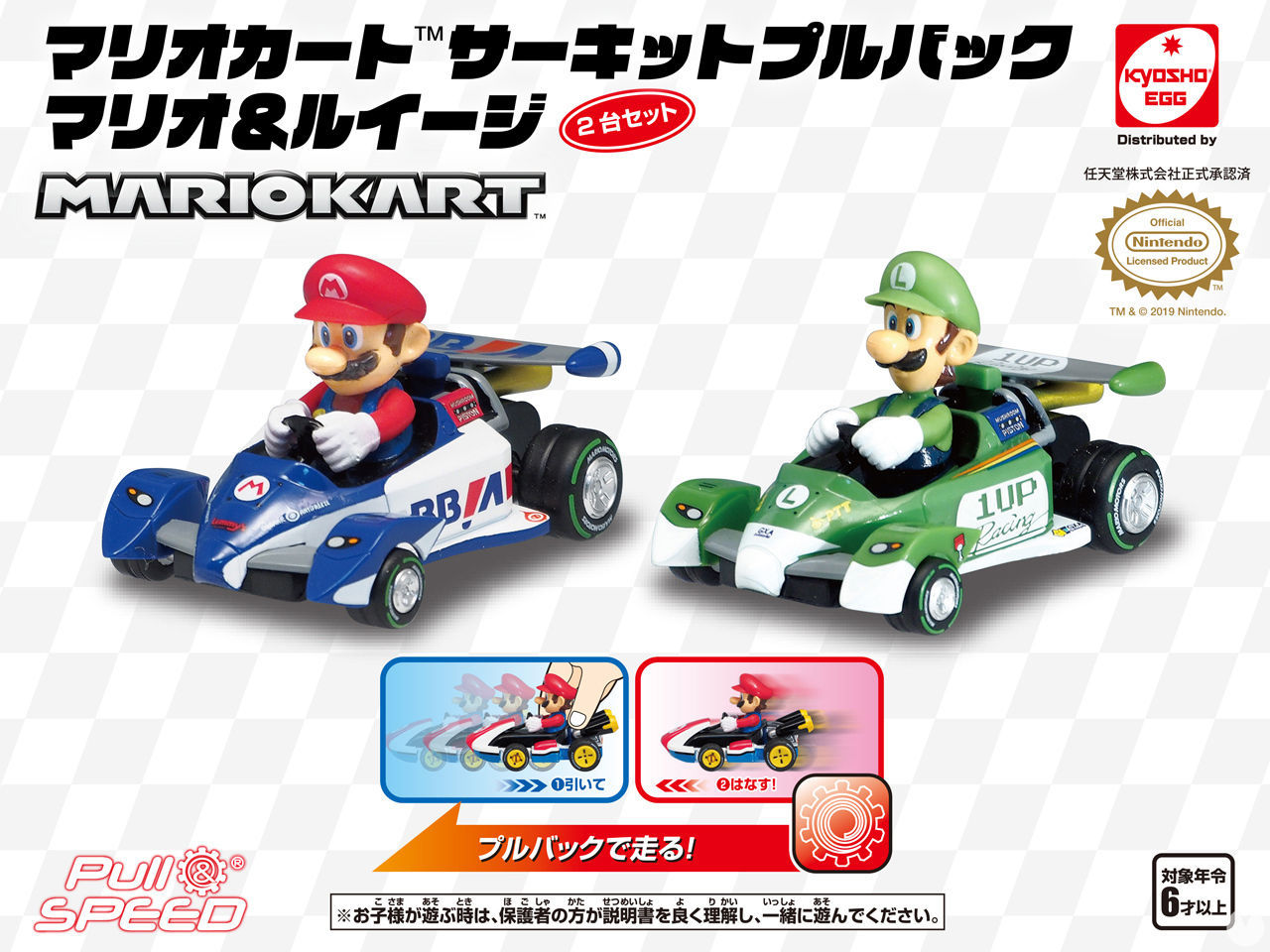 Free Download WordPress Themes
Download WordPress Themes Free
Premium WordPress Themes Download
Download Best WordPress Themes Free Download
download udemy paid course for free
download intex firmware
Premium WordPress Themes Download
udemy course download free
Auto art has announced a range of toys-radio control Mario and friends
The main writer of Destiny Bungie leaves
It has not explained the reasons for his departure CJ Cowan , the main s...
‘Green Book’: a little gem with two actors in state of grace
‘the Green book’ is one of the eight films nominated for an Oscar...
Sonic CD: you can already download for free the mythical game of platforms Sega Mega-CD in your Android
The large Sonic CD came to our Android devices more than six years ago, b...
Angry Birds Fight! Rovio Announces particular clone of Zookeeper Battle
It seems that Rovio is reluctant to give a break to his saga of Angry ...