Sony sent a promotion with avatars special to show off your achievement in the trophies of the game.

The players God of War that have achieved the platinum trophy in the PlayStation 4 you are receiving avatars special to show your achievement. 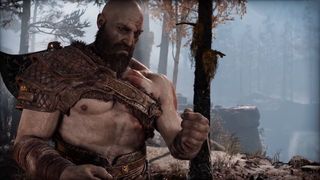 A user Reddit has revealed that it has received an e-mail from Sony notifying you that you are going to receive a series of avatars special, color platinum, to your user profile as recognition for having managed to unlock the platinum trophy of the game, Kratos. 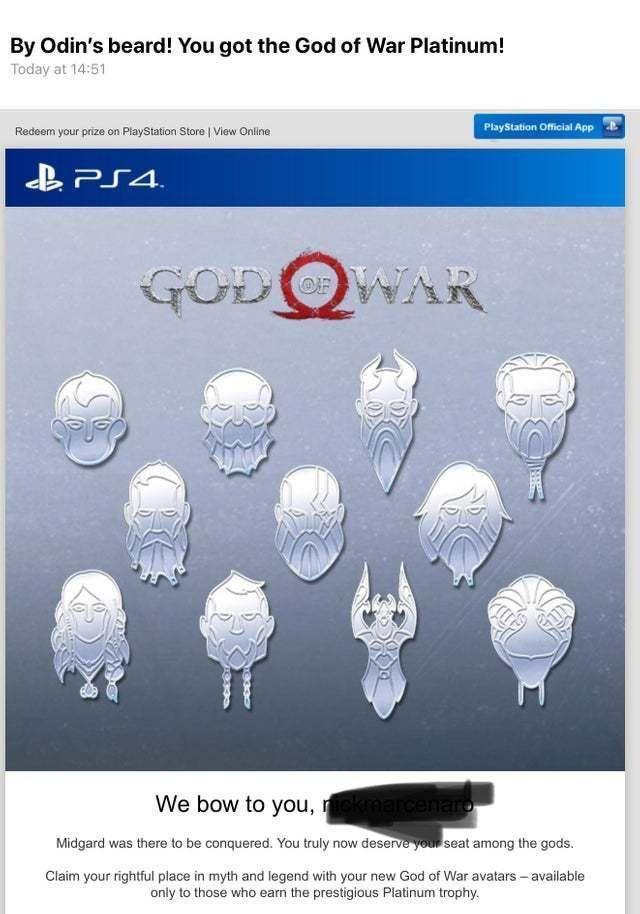 The avateres will receive through a download code and these are the same avatars that the players received in gold color to celebrate the first anniversary of the game, and which are now available in the PlayStation Store. There are a total of eleven avatars that represent the main characters of the game.

For now it seems that all the players have received these avatars, so that we don’t know if there are additional requirements, or if you are being a staggered deliveries. As a minimum (in addition to having the trophy), it is necessary to be subscribed to the newsletter of PlayStation to receive this and other promotional emails. 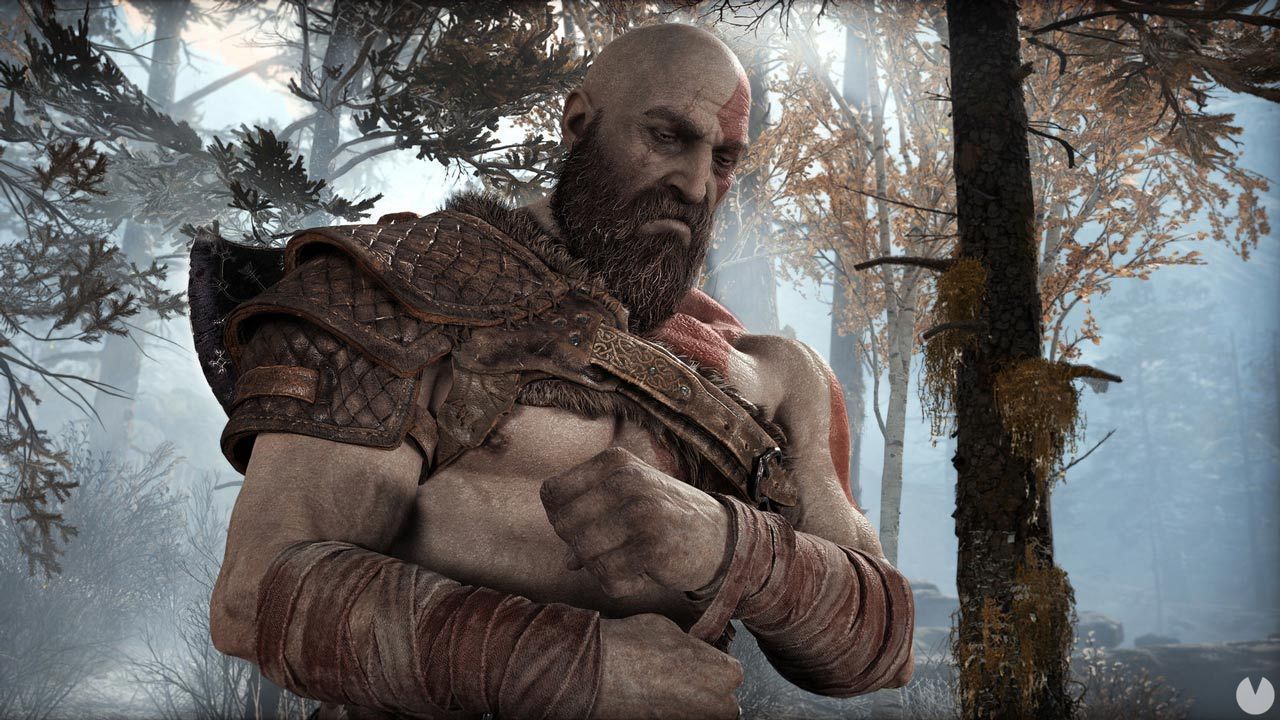 Download Nulled WordPress Themes
Download Premium WordPress Themes Free
Download WordPress Themes Free
Download Premium WordPress Themes Free
online free course
download micromax firmware
Download WordPress Themes
free download udemy paid course
Avatars special PSN for those of you who have the platinum in God of War
New evidence of a possible return of Mario & Luigi: Superstar Saga
The original came out in 2003.last week leaked the possible existence of a...
Things to Consider Before Buying A Refurbished Smartphone
Smartphones have become a necessity in the current data-driven world ...
It is set in Russia, the first link quantum insurance operating between banking headquarters
EUROPA PRESS The system transfers financial data actual by a line of 25 ki...
Telefónica was awarded the 017, the number of help in the area of cybersecurity
Telefónica will be responsible for operating the 017, the number that as ...

phoneia.com (June 2, 2019). Avatars special PSN for those of you who have the platinum in God of War. Bogotá: E-Cultura Group. Recovered from https://phoneia.com/en/avatars-special-psn-for-those-of-you-who-have-the-platinum-in-god-of-war/