‘Avengers: Infinity War’: these are the differences between the Thanos of the comics and the movie

Thanos is probably one of the villains of the Marvel universe more difficult to treat. Created by Jim Starlin in an era in which the offices of Marvel smelled of dope and couldn’t find LSD around the corner, the character has become one of the best villains of the Universe, Cinematic, thanks to ‘Avengers: Infinity War‘.

As in ‘The Avengers‘ we knew that the desviante Thanos was behind the Battle of New York and with this tape, Joe and Anthony Russo you have become the ultimate villain. A powerful figure, of a superior intelligence, and of an extreme cruelty… but with a big difference between the film version and the comics.

By the way, from here, mild spoilers for ‘Avengers: Infinity War’ 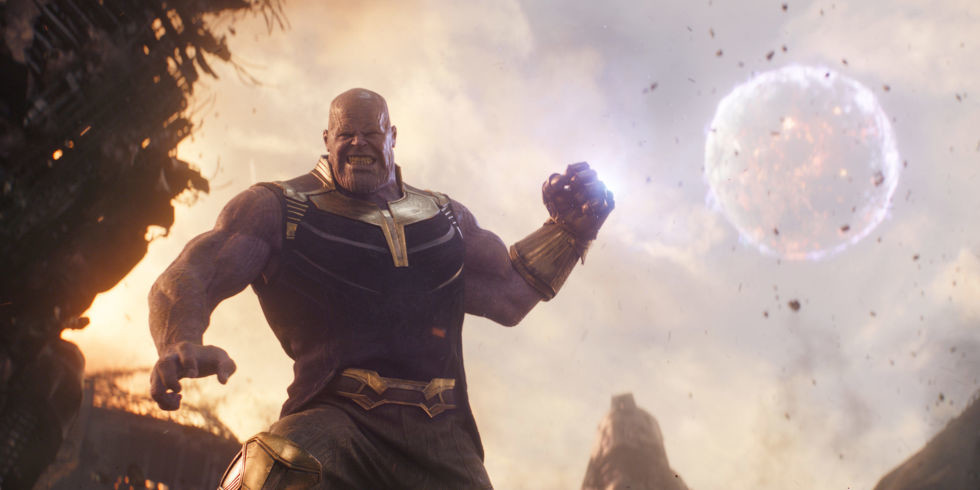 on the one hand, the shell of the character is the same: a stunning hybrid between eternal and desviante (which opens a whole world inside of the universe cosmic), a native of the moon of Titan. It is obsessed by collecting the gems of the Infinite, and to achieve the ultimate power and to be a genocide.

But that’s where the similarities. In ‘Avengers: Infinity War’ we find ourselves with a background completely tragic, which gives a motivation noble the bad: Thanos seeks the balance and remove the half of the entire population of the universe because he wants to avoid the occurrence of the same annihilation suffered by his moon.

Thanos then warned that overpopulation would lead to a collapse of resources, and offered a solution to get rid of the half of the population. the Solution was rejected in a decision that caused, subsequently, a cataclysm that is the sole survivor. 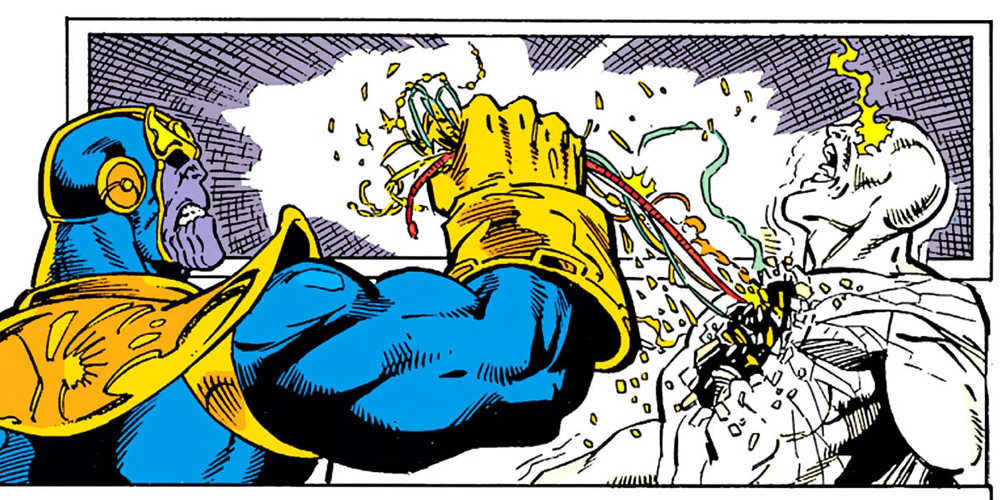 In the comics, this background does not exist and the motivations for that Thanos wants to dominate and eliminate a large part of the population universal are less tragic. the Are romantic… almost religious experience, as I said the song of Enrique Iglesias. Death, the cosmic entity, had seduced to Thanos and this corresponded to his love with burnt offerings, planetary.

In fact, the fate of the Titan was the work and grace of yours. In her obsession for hugging, woo, fall in love with Lady Death, condemned his own home, gathered the gems, and he destroyed the half of the Universe… only to be seen as a “pagafantas”, ignored by his beloved. 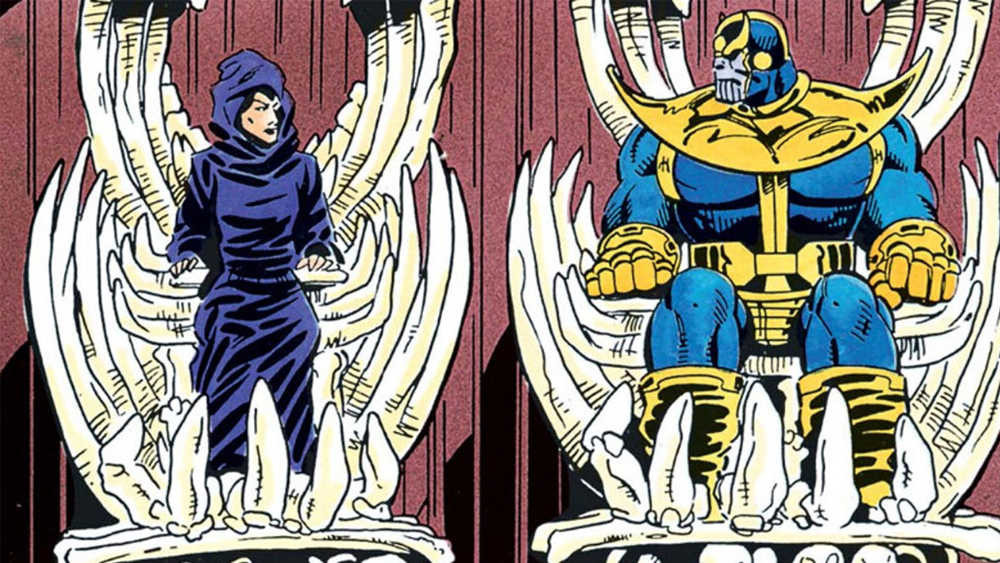 This vision of death, the love and the fate of the universe Thanos is why it’s called the colossus bluish the Titan Crazy. A madness, an obsession with an impossible goal that few writers have managed to handle well in the forty years of history of the character.

Russo has opted, therefore, for humanize Thanos… or at least make simpaticemos with him. That seems to us that, in a twisted way, her actions are justified by his personal tragedy. A version with which a purist may be more or less agree, but I think that in ‘Infinity War’ works.

In Espinof | 27 references ‘Avengers: Infinity War’ to squeeze her thoroughly

–
The news ‘Avengers: Infinity War’: these are the differences between the Thanos of the comics and the movie’s was originally published in Espinof by Albertini .