‘Aziz Ansari: Right Now’: Netflix is pointing the monologue of the year with an exciting reflection on the cultural context 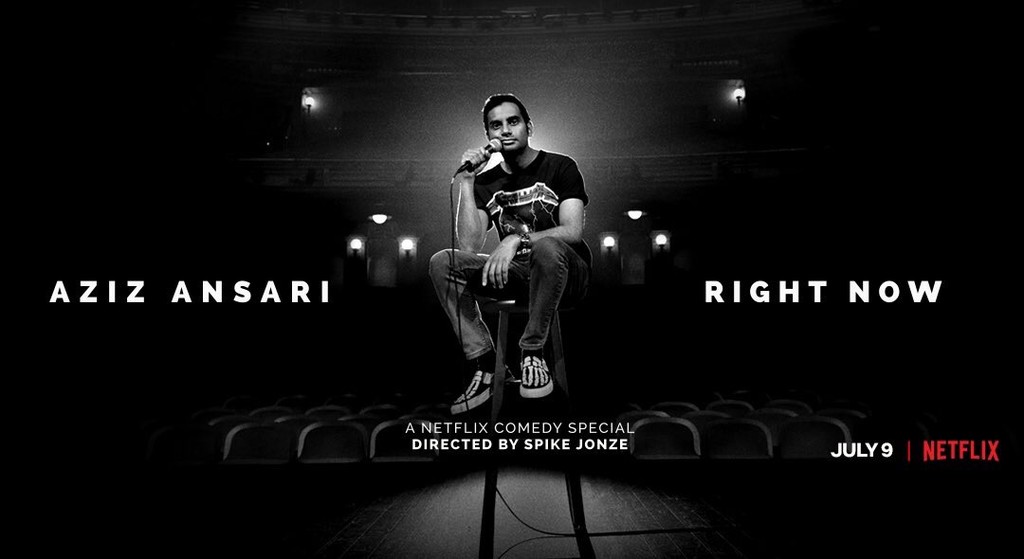 a couple of summers, just when the awards season ended with the creation of Aziz Ansari and Alan Yang, ‘Master of None‘, at the highest, a sex scandal, so fashionable then, splashed by the star of the show with a acusación by inappropriate sexual behavior. A year later, after a tour with new material and the future of his series on the air, Ansari opens wide in a fabulous new special that it deserves all our attention.

Accompanied by a camera constantly at his side, the comic delivery sixty minutes of sanity and self-awareness without losing sight of what’s most important: making you cry of laughter. ‘Aziz Ansari: Right Now‘ it is a review of fundamental conditions that we are undergoing with the passage of the years. What yesterday was good maybe today would be prohibited.

Taking as a base for your own work in series or confessions open mic, Ansari puts all of us on our site with a couple of experiments in a loud voice that we will bring out the colors in the same way as it does with the devoted audience that packed the Brooklyn Academy of Music for three days in the past month of may. 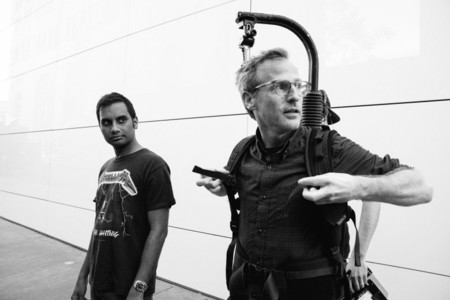 Filmed mostly in a few exquisite 16mm and directed by Spike Jonze, the monologue is without a doubt the big event humorous television of the year. As well as the unique ‘Adam Sandler: 100% Fresh’, the show that Ansari is coming from the hand of a filmmaker prestigious that she had never before gotten into a situation like that as well, in spite of an endless career in television and video clips.

If the show Sandler worked his closeness and compadreo, the Ansari plays a few tricks like that. Logically, the comedian reflects, and meditates on his bad year, about his mistakes and how our actions, which we think more natural, can overturn an entire career. Perhaps the choice of ‘Pale Blue Eyes’ by The Velvet Underground is just not for molar.

But this is not therapy, and Ansari breaks down everything to base of incredible anecdotes and jokes of the highest level. And all with our keyboards and our use of the Internet background. How is it possible that the network may serve only to convince us of what we want to be safe?

from that question, Ansari shooting in all directions: The recreation documentary television to convince us better of what it is, Bill Cosby, Michael Jackson, or Bin Laden. All with the collaboration of Dan Greenblatt or the small Tyler, some of the privileged spectators of the row one of the premises.

‘Aziz Ansari: Right Now’ is a comedy show of vision required, but also an exciting confession to an open heart and an important reflection to remember how we should behave, especially with our loved ones. This is where Ansari launches the pump emotional rise to the highest a show that will boot more than a few tears, and not just from laughter. How nice that you came back, Aziz.

‘The case Alcàsser’: Netflix proposes an in-depth review and without the curiosity of one of the essential areas of Spain Black

–
The news – ‘Aziz Ansari: Right Now’: Netflix is pointing the monologue of the year with an exciting reflection on the cultural context was originally published in Espinof by Kiko Vega .

‘Aziz Ansari: Right Now’: Netflix is pointing the monologue of the year with an exciting reflection on the cultural context
Source: english
July 13, 2019