Add to Dragon Ball Xenoverse 2 and One Piece in the plans of the company.

Bandai Namco is preparing a Such Of and a Taiko no Tatsujin for Switch
Add to Dragon Ball Xenoverse 2 and One Piece in the plans of the company.Bandai Namco has confirmed in its latest fi...

Bandai Namco has confirmed in its latest financial report that has implemented three more games for Nintendo Switch, of which only one was public until now, Dragon Ball Xenoverse 2. 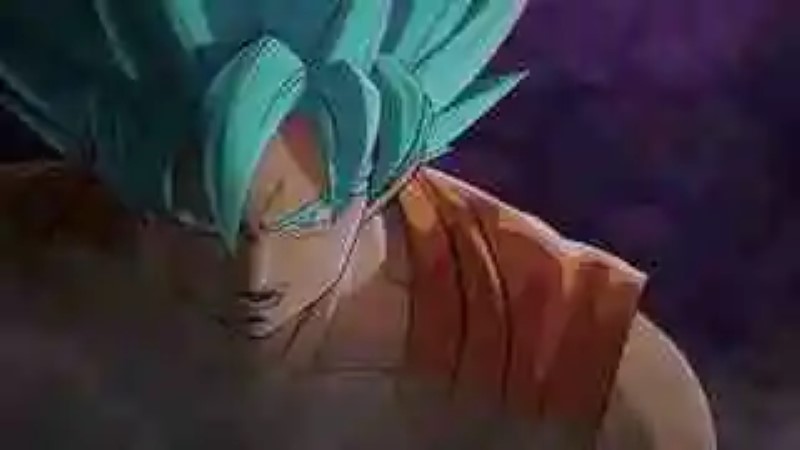 While Bandai Namco has not put still date to Dragon Ball Xenoverse 2, your financial report again to indicate that it will launch this year.

as for the other two games, it comes to new installments of the saga role-playing tales Of and of the musical series Taiko no Tatsujin, known in the West as Taiko Drum Master. It has not been indicated if it is new deliveries or whether these will be adaptations of games is already available on other platforms.

in Addition, company has announced recently One Piece: Unlimited World Red Deluxe Edition also for Nintendo Switch. In this case, the game is intended equally for PS4.

These two games are planned for the current fiscal year, that is to say, prior to march 2018, compared to Dragon Ball Xenoverse 2 that was announced for the Nintendo Switch a long time ago and it is expected for this calendar year.
Phoneia

“People will be angry”. The director of ‘Joker’ reveals that the film will not be faithful to the comic
'Joker' is one of the films most anticipated for the remainder of 2019....
‘Perfect Bones’, the producer of ‘Ghost in the Shell’, will be the first original anime Netflix
a few months ago, Netflix executives commented in an interview that ...
MoveIt, an app to solve all your storage issue on Android
The major issue being faced by Android users now days is running on low ...
Top 5 Countries Where Horse Racing Is More Popular
Horse racing is one of the oldest sports on the planet, but even thou...
Bibliography ►
Phoneia.com (May 14, 2017). Bandai Namco is preparing a Such Of and a Taiko no Tatsujin for Switch. Recovered from https://phoneia.com/en/bandai-namco-is-preparing-a-such-of-and-a-taiko-no-tatsujin-for-switch/

This article was published by Phoneia, originally published in English and titled "Bandai Namco is preparing a Such Of and a Taiko no Tatsujin for Switch", along with 18988 other articles. It is an honor for me to have you visit me and read my other writings.
◄ Thomas Mahler, Moon Studios, gives for sure a Bloodborne 2
Nintendo distributes new Megapiedras to Pokémon Sun and Moon ►