But no ads for the moment.

Yusuke Tomizawa, producer in God Eater, has commented in a recent interview published in the japanese version of the middle IGN the possibility that the series comes to the Nintendo console Switch.

“After announcing the game, we hear a lot of comments from people saying that they wanted that was on a portable system“, says Tomizawa. However, the team decided to focus on PC and PS4 for God Eater 3 “because we wanted to prioritize the improvement of the quality”. However, the producer’s remark that “it is necessary that we listen to what we the users say, including to those who are in Nintendo Switch”.

And is that the saga has been associated to the consoles of Sony after adding your first deliveries in PSP and PS Vita, so that it is easy to understand that many players traditional of the series may prefer to also the portable format.

“There are a lot of people who can’t use their tvs to play when they get home, and we always have requests from the public. So that we have record of it“, explains Tomizawa.

By the time there is not any type of advertisement, but Bandai Namco has released multiple games for the Nintendo Switch, such as Dark Souls: Remastered or Dragon Ball FighterZ, so that I could not discard input that is valued that this game, which arrives today officially to Europe, and finish by adding to the catalog of the console of Nintendo. 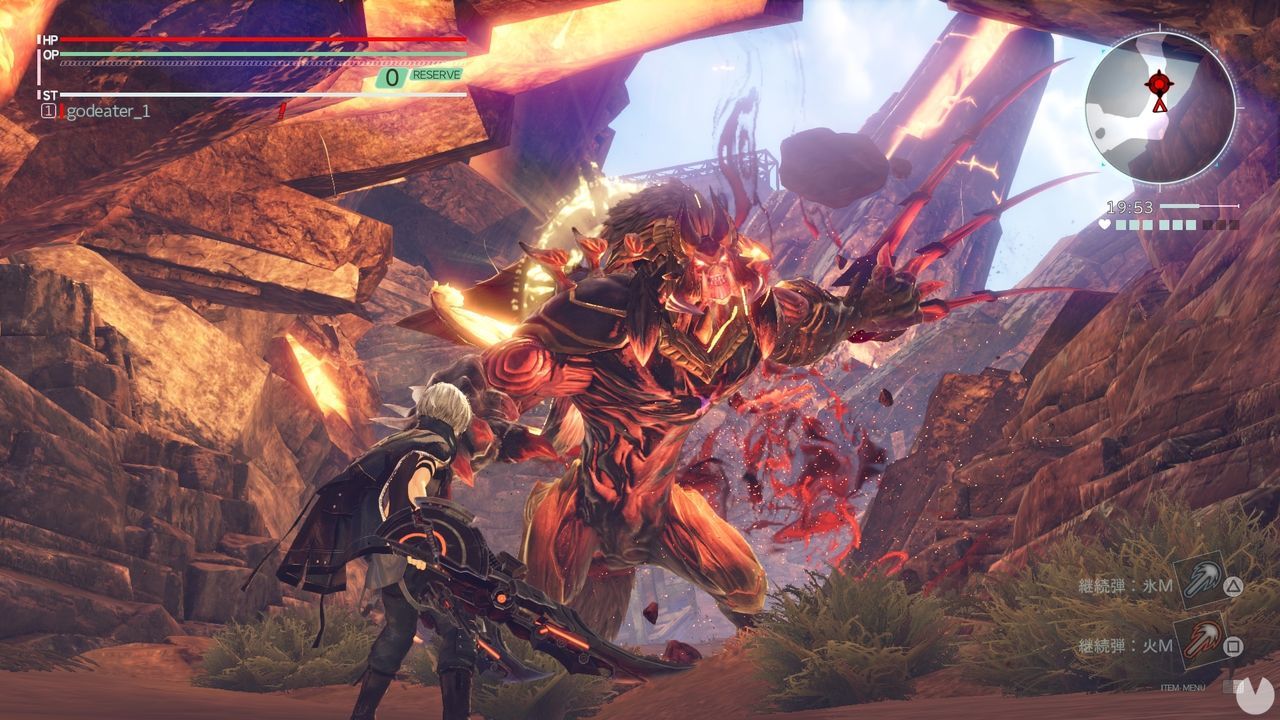 Bandai Namco knows that the public is asking for God Eater on the Nintendo Switch
Source: english
February 8, 2019