Batman: Arkham Legacy would be the new game from WB Montreal

Sabi, who leaked information on the E3 2019, ensures that it is the name of the new game and will be starring several characters from the universe of Batman.

Batman: Arkham Legacy would be the new game from WB Montreal
Sabi, who leaked information on the E3 2019, ensures that it is the name of the new game and will be starring severa...

Much has been speculated in the last month about the imminent announcement of the new Batman game in charge of WB Montreal. Your name would be , according to several known sources that claim that the information is real. It also appears that enable you to control multiple members of the family Batman, although she did not mention any one in particular.

The first message part of Sabi on Twitter, filter a large part of the surprises of the E3 2019 -own Nintendo pushed hard for that not to publish data of their Direct, who commented on the name and the authenticity of the previous rumors about multiple protagonists -perhaps Dick Grayson, Robin, Batgirl, Batwoman-. After the text, other known filters have been assured that it is real, or that they knew the news from some time ago. The domain was recorded in 2016 along with the compilation Batman: Return to Arkham, but thought that could be the title of the game cancelled with Damian Wayne.

The stuff about the playable family seems to be legit— Sabi (@New_WabiSabi) October 21, 2019

I've known about this for a month now, but I've been asked not to tell anyone. It's still a rumor tho.— Batman Arkham Videos (@ArkhamVideos) October 21, 2019

What doesn’t clarifies this rumor is whether it will be set in the Court of the Owls, which was one of the theories that has sounded lately. Even the writer Scott Synder -one of the creators of this arc in the comics – published a response to WB Games Montréal with the tag bewarethecourtofowls, which was erased quickly, which seemed to confirm the subject.

The study has shown some strange symbols with the message “Capture the Knight”, but none of them seem recognizable or with direct relationship to this arc of the comics. Yes, several members of the team have led t-shirts and masks with the symbolism of the Court of Owls, a secret organization and a criminal that lives in Gotham since the foundation of the city, and has been responsible for directing in the shadow of the most dangerous unions of villains, infiltrating into the higher echelons of the society. 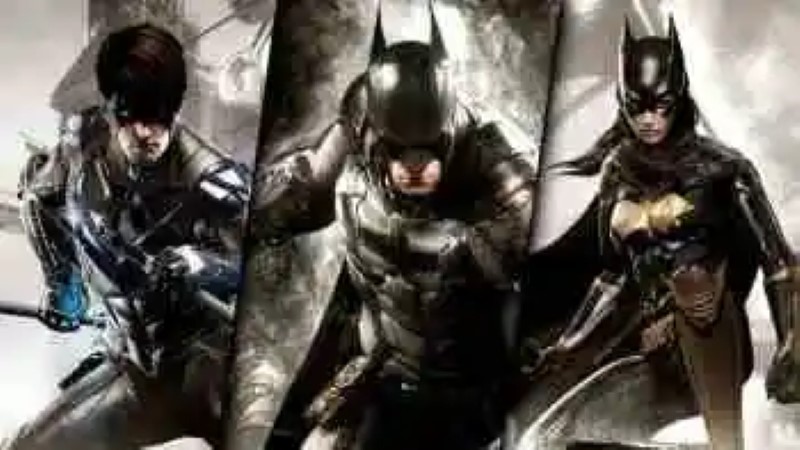 Phoneia.com (October 21, 2019). Batman: Arkham Legacy would be the new game from WB Montreal. Recovered from https://phoneia.com/en/batman-arkham-legacy-would-be-the-new-game-from-wb-montreal/

◄ Google Maps launches in more countries, the function that notifies us when a cab deviates from its route faster
Hiberus Technology is allied with the consultant InboundCycle to offer technological strategies global ►