Battle Chasers: Nightwar will be launched simultaneously on all its platforms

You will come out of the hand of Nordic Games at the end of summer.

Nordic Games will publish the game Battle Chasers: Nightwar Airship Syndicate simultaneously on all its platforms, that is to say, PC and the Nintendo consoles Switch, PlayStation 4 and Xbox One. 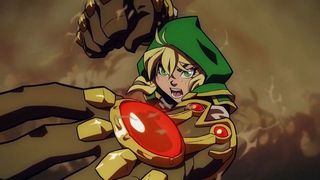 The study of development has indicated that its role-playing game will appear at the same time on all platforms. Be published in late summer for a price of29.99.

Hey all! We ARE coming on Switch, but NOT FIRST! The game will be on PC, Xbox One, PS4 and Switch at the same time! #WePromise pic.twitter.com/fiS577mTmg— Airship Syndicate (@AirshipSyn) April 12, 2017

Battle Chasers: Nightwar is inspired by the titles of japanese role-more classic, with an argument that will invite players to explore the universe presented by this title. In addition, it has dungeons randomly generated, and a difficulty variable. 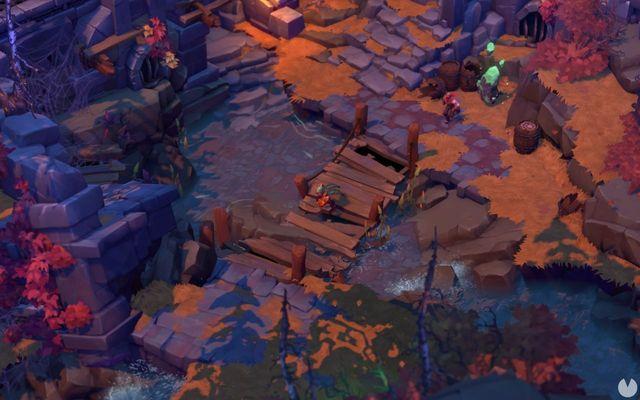 Is based on a series of comics created, written and drawn by Joe Madureira, founder of the study of development. Although the comic was cancelled, the game will take the characters to live a new adventure.

The estadoundiense Madureira had a successful career at Marvel by creating series like Uncanny X-Men or Avenging Spider-Man. The comic books of Battle Chasers were one of his creations, completely original. The s-seriesand published beginning in 1997 in Wildstorm Comics, publishing house that was subsequently bought by DC Comics. The comic was published during four years.

Battle Chasers: Nightwar will be launched simultaneously on all its platforms
Source: english
April 15, 2017