Are work worse than the previous installments of their respective sagas.

Battlefield 5 and Fallout 76 also have by clicking on digital sales
Are work worse than the previous installments of their respective sagas.we Know thanks to the sales data in the Uk, ...

we Know thanks to the sales data in the Uk, Spain and the united States that both Battlefield 5 as Fallout 76 have not had a good start in physical format, and now we know thanks to web analysis of digital sales SuperData that have not had a great performance in the digital platforms.

In terms of digital sales in the month of November, both titles have managed to find a place in the top 10 of gaming consoles, but have been running worse than their previous releases, also taking into account that the share of the digital market does not stop growing.

► Ultraflow challenges us to overcome their minimal levels calculated based rebounds Ultraflow is one of those games that jus...
► Ihre sozialen Netzwerke immer auf Anmeldung bar mit notiShare href="https://phoneia.com/?s=android" > So...
► CD Projekt working on new update for The Witcher III for PS4 Pro Will solve some problems encountered by user... 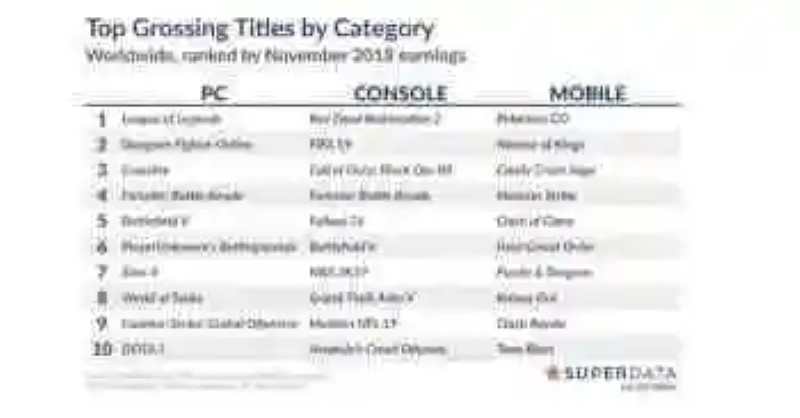 SuperData estimated that Battlefield V has sold 1.9 million of copies around the world, only in digital format, and Fallout 76 1.4 million, far behind the figures of Battlefield 1 and Fallout 4 respectively.

This morning I had Battlefield 5 is selling below expectations of EA, and just a month after its launch, we can already get it for half price, both PS4 as Xbox One. A situation virtually identical to that of Fallout 76, which you can also find these offers at half price. 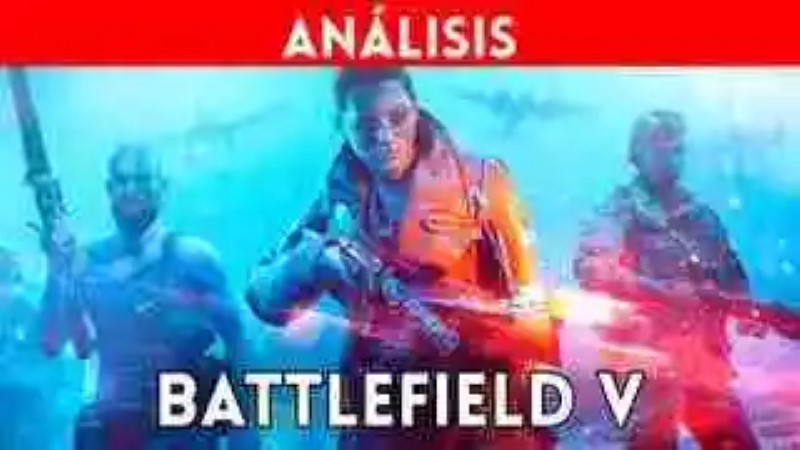 Other interesting facts of this report are that Destiny 2, just two months after the arrival of its expansion, The Renegades, again to have the same income for additional content before their release (a fall of 63% of revenues compared to last year), so that the thrust of this new content has lasted a very short time.

Also aims to SuperData Rainbow Six Siege, which had been functioning very well all year, above expectations, has had a fall in revenue of 33% in November, the greatest downfall of the game up to date, which can be related to the launch of several shooters in the past two months. 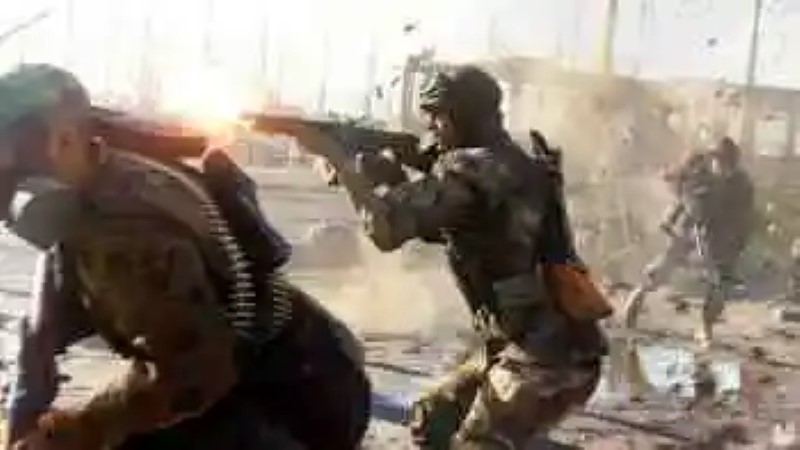 The actors of Middle Earth: Shadows of Mordor show their motion capture sessions
Arrive in October. Warner Bros. has distributed a new trailer for Mid...
EVA Facial Mouse, control your phone only with nods
EVA is a mouse emulator that lets you move a pointer head so that it...
Google Maps 9.39 stored premieres is a widget to view the traffic nearby
If you spend a large part of the day driving surely you are very attentiv...
Samsung will launch the beta program of Android 10 to the end of September, according to Sammobile
Android 10 is already in the street, and the vendors begin their journe...
Bibliography ►
Phoneia.com (December 21, 2018). Battlefield 5 and Fallout 76 also have by clicking on digital sales. Recovered from https://phoneia.com/en/battlefield-5-and-fallout-76-also-have-by-clicking-on-digital-sales/

This article was published by Phoneia, originally published in English and titled "Battlefield 5 and Fallout 76 also have by clicking on digital sales", along with 18990 other articles. It is an honor for me to have you visit me and read my other writings.
◄ Honor V20 or View 20, all that we know prior to your presentation
QuickPic, the app gallery of Cheetah Mobile, it is removed from Google Play ►