It is a 63% decrease in physical sales.

Battlefield V launched last week, in the midst of the campaign of the Black Friday, and the Uk has offered sales list which confirms that FIFA 19 as the most successful in the last few days. It also reveals that the last game SAYS it would have debuted with sales of physical children that his predecessor, Battlefield 1.

The game went on sale on 20 November, time enough to check the interest of players. However, it sold less than half that of Battlefield 1 at its launch -and this week only accounted for three-days. In particular, Battlefield V has sold a 63% less than the title of 2016.

keep in mind that the game was available early on digital distribution with the Deluxe Edition, which I could play before with Origin Access Premier and that digital sales have grown significantly compared to two years ago, but in comparison with its maximum rival, has also sold less than half that of Call of Duty: Black Ops IIII in physical format. In fact, are inferior to those of the spin-off Battlefield Hardline. 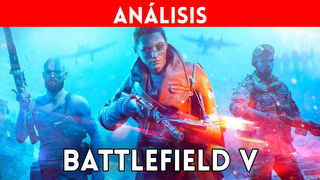 “Battlefield V is a great FPS that has managed to maintain and evolve very aptly its essence playable, enjoying, thanks to the new historical context, greater dynamism and action during the games. The absence of boxes of rewards and micro-payment that can affect the progression has been a success, enjoying with balanced progress and the game experience more satisfying than the last years”, you have our analysis here.

we Also offer a guide with the best tips to survive on the battlefield. 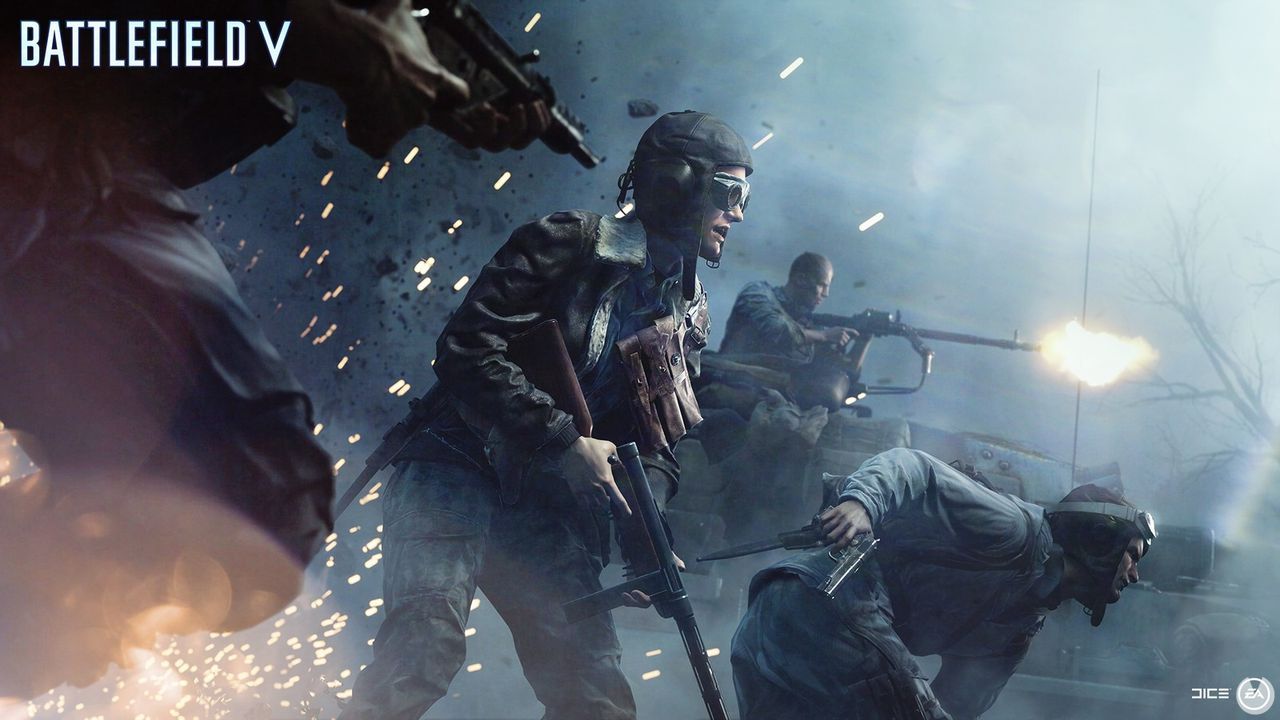 Battlefield 5 sold less than half that of Battlefield 1 in Uk
Source: english
November 26, 2018