It had generated a lot of controversy in the last few hours.

Battlefront II reduces by 75% the price of the heroes after complaints
It had generated a lot of controversy in the last few hours.After the set the pos system of loot after the conclusio...

After the set the pos system of loot after the conclusion of the beta, due to the complaints of the players, Electronic Arts back to pull back, and reduce to 75% the price of unlocked heroes Star Wars Battlefront II.

Now unlock to Luke Skywalker and Darth Vader will cost 15 000 credits (before they were 60 000), the Emperor Palpatine, Chewbacca, and Leia Organa 10 000 credits, and Iden Versio, the character created for the campaign, 5 000 credits. The eight other characters that are available to the game have been unlocked from the beginning.

► Warhammer Quest, the video game inspired by the classic tabletop comes to Android, and offer Fans the games have today a new title ba...
► What matters is the total size, not just inch One of the great innovations of this pas...
► Cloudup提供高达200 GB的免费云存储 最近我们所看到的不太知名的品牌，甚至不断出现新的选项，在网络上出现有吸引力的文件存储... 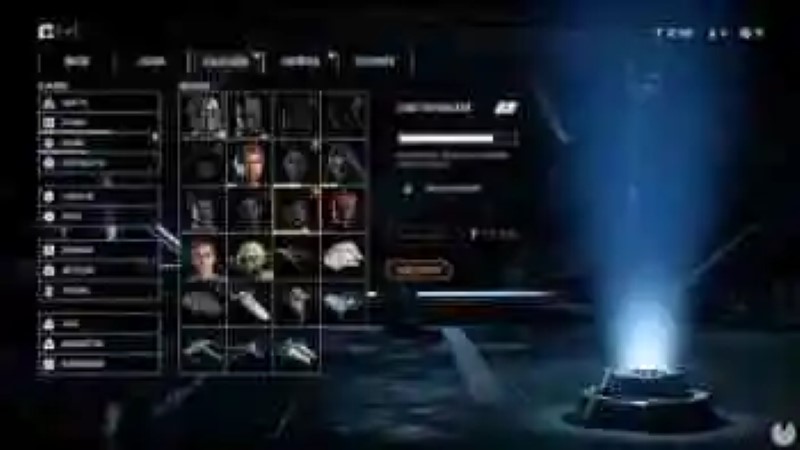 This changing of prices within the game, which will become effective this same night, it occurs after the abundant complaints in the last few hours, with a calculation that was very popular that said that to unlock a Luke Skywalker, one of the characters most mythical of all the saga, it would require nearly 40 hours game.

through an press release, EA says to listen to the players, and that put these prices on the basis of the calculations made during the beta, but have been forced to adjust after the complaints of the last few hours, since the game is available since last week in EA Access (Xbox One) and Origins Access (PC).

in Addition they say that changes will be constant in Battlefront II, and will be making adjustments on the basis of the opinions of the players.

As the os we reported this afternoon, the spirits were so warmed that developer EA has declared have received a number of death threats, in addition to all kinds of insults.

unlike In the first Battlefront, which had a season Pass with their respective DLC, in Battlefront 2 there will be no downloadable content payment, and everything will be unlock by playing, having built a system of micropayments and boxes of rewards (loot). This month of December will the first content based on the new film, Star Wars: The last Jedi, in a game that will continue to be updated in the next few months. 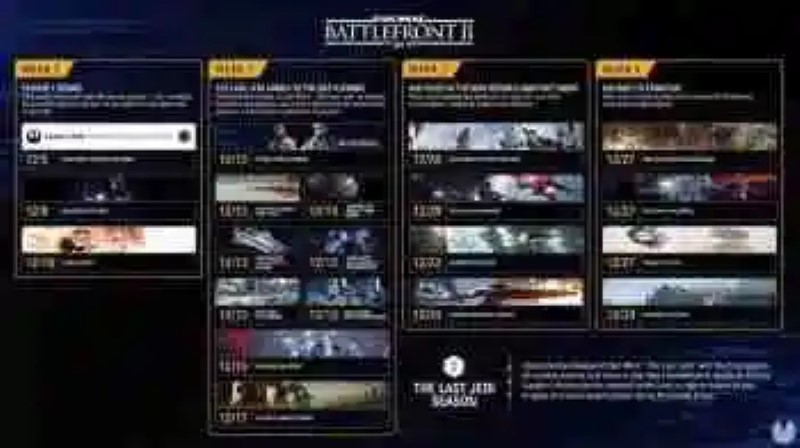 A game of spectacular action 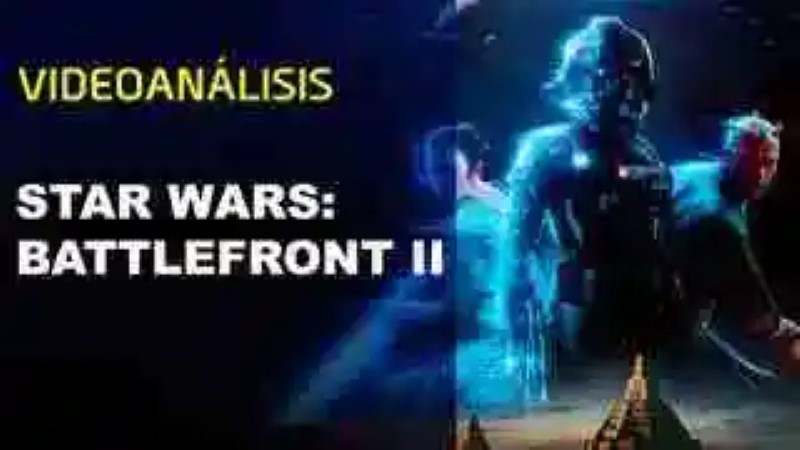 In Vandal we have already published a our analysis of Star Wars Battlefront II, in which I can tell you that it is “an outstanding shooter, thanks to excellent gameplay and huge amount of contents (Campaign, Multiplayer, and Arcade), so that, despite the fact that the pos system of loot lastra proposal, it is a magnificent game.”

Will go on sale this Friday, November 17 on PS4, Xbox One and PC. 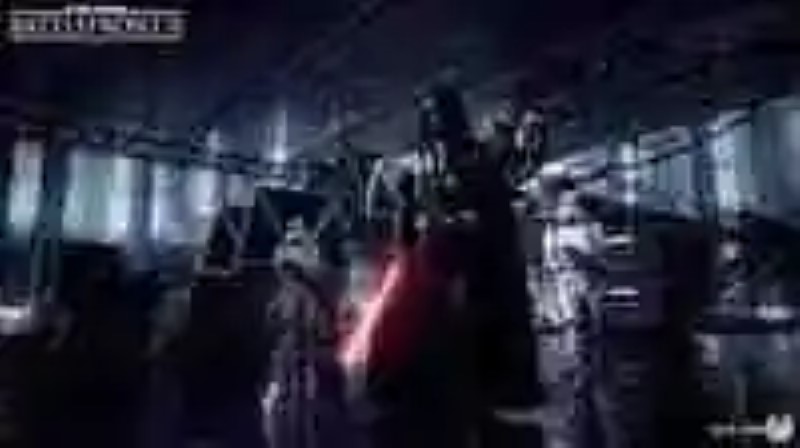 ‘Game of Thrones’ Who should be the following characters to die?
There are only two weeks to el highly anticipated premiere of the si...
A Flappy Bird played with Contact: from slapping up kisses
He has performed at DreamHack Winter Retro Awesome event. In Awesome Retr...
Sonic Adventure 2 and EDF 2017 are added to the backwards compatibility of the Xbox One
More than 400 games compatible with Xbox 360.The backwards compatibility o...
Gamergy closes its third edition with nearly 300,000 spectators
You return from 4 to 6 December. The organization of Gamergy , the pione...
Bibliography ►
Phoneia.com (November 13, 2017). Battlefront II reduces by 75% the price of the heroes after complaints. Recovered from https://phoneia.com/en/battlefront-ii-reduces-by-75-the-price-of-the-heroes-after-complaints/

This article was published by Phoneia, originally published in English and titled "Battlefront II reduces by 75% the price of the heroes after complaints", along with 18986 other articles. It is an honor for me to have you visit me and read my other writings.
◄ Android 8.0 Oreo continues to rise in distribution, but it is just as slow as in earlier versions
OnePlus is left an internal tool on their phones able to get root ►