BattleTech is delayed until the beginning of 2018

Paradox Interactive, and Harebrained Schemes have announced that their strategy game BattleTeach delayed until the beginning of the year 2018.

► Zoe Kravitz will be Catwoman in the reboot of ‘Batman’ with Robert Pattinson The cast of the upcoming movie Batman jus...
► Android 9 Foot adds support to play with a controller Dualshock PS4 on your mobile Although most Android games are optimized f...
► Level-5 presents Sukiyaki, a third edition of Yo-Kai Watch 3 Will come to Japan in December along with a ... 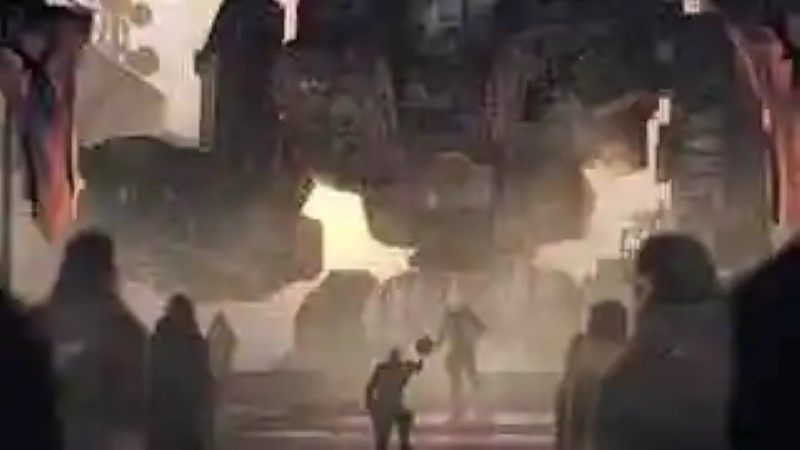 The title funded on Kickstarter with a campaign that exceeded the $ 2.8 million, and his debut was scheduled for 2017, but now have announced that the game will be delayed several months. To compensate for the situation, have announced that the closed beta (reserved for those who supported the game on Kickstarter) will be updated this week with new developments in artificial intelligence, interface improvements and tweaks in the gameplay.

Jordan Weisman, ceo of Harebrained Schemes, has explained that they believe that the game needs more development time to achieve the quality that had been proposed and expected by the players who financially supported its development. 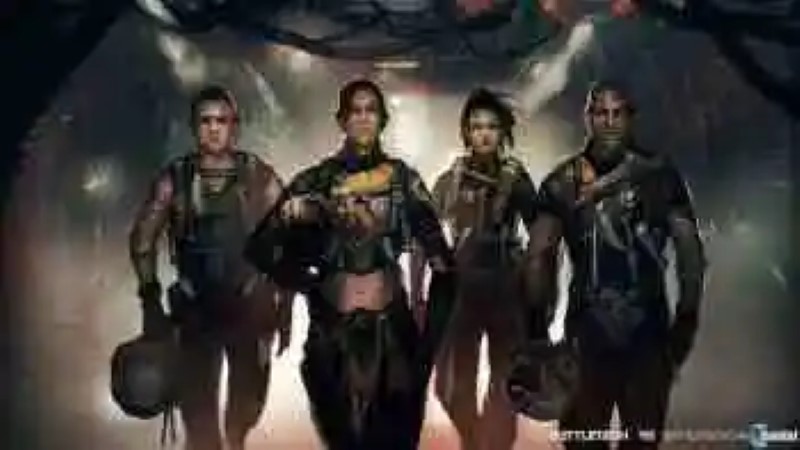 The game combines giant robots and strategy with a planned release for the PC. 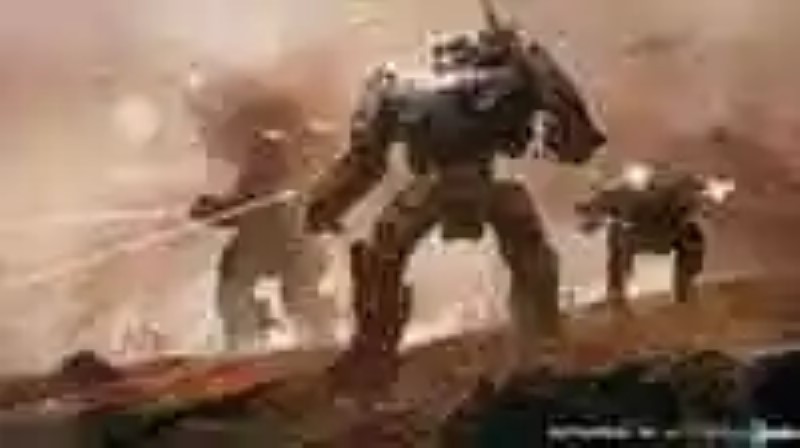 How to delete the auto retouch and the suggestions of the keyboard in Android
The auto retouch and suggestions from the keyboard of our Android device ...
39 deals on Google Play: download these apps, games, and packs of icons free for a limited time
The weekend is almost here and, as we do every seven days, it is a good t...
Doc, ‘Back to the Future’, is back to save the world
20minutes The actor Christopher Lloyd repeated in his iconic role as D...
‘Teen Titans Go! The movie’ is the tape of super heroes the fandom deserves (and also the one you need)
No matter how much love profess by the subgenre or that of our children —...
Bibliography ►
Phoneia.com (August 14, 2017). BattleTech is delayed until the beginning of 2018. Recovered from https://phoneia.com/en/battletech-is-delayed-until-the-beginning-of-2018/

This article was published by Phoneia, originally published in English and titled "BattleTech is delayed until the beginning of 2018", along with 18986 other articles. It is an honor for me to have you visit me and read my other writings.
◄ Square Enix talks about the difficulty of giving details about FF VII Remake and KH III
The apps that will make you eat and drink is the best of the summer ►