Before ‘Show me a hero, “David Simon gave prestige to HBO with this series 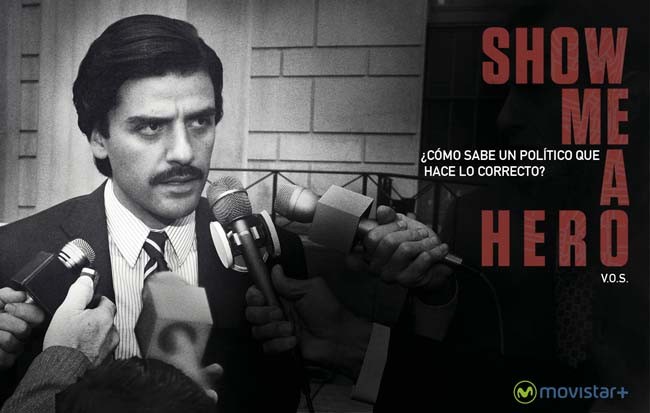 This Sunday, HBO premieres’ Show me a hero ‘(Canal + Series debut simultaneously and repeated the next day, at 22:30, in VOS), the miniseries directed by Paul Haggis and co-written by David Simon about a young mayor of Yonkers (New York) who is forced by the courts to build social housing in a predominantly white neighborhood. This project has had quite an impact in the media for having Haggis in the direction already rising as an actor starring Oscar Isaac, and the name of Simon seems to have been a little behind.

The former journalist and writer is one of the most outstanding creators of this golden age of the series, and titles helped to realize that slogan is “not TV, it’s HBO.” However, as él acknowledges, has never had a large following among the audience , which projects itself ends up discovering afterwards. Simon is considered “the PBS HBO” and before it reaches its final miniseries, go over all his previous work 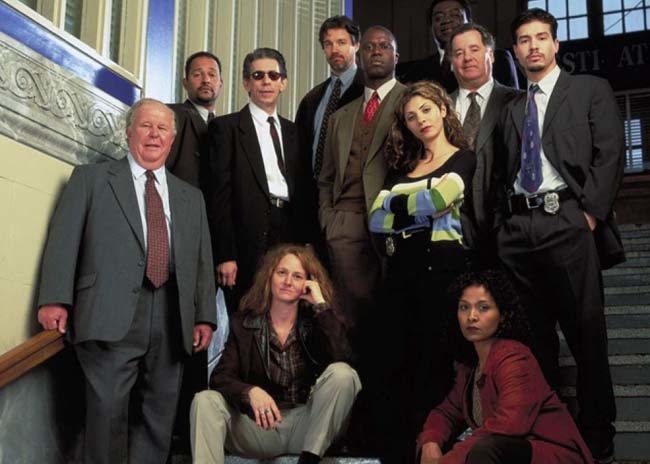 It is not true that David Simon SUPERVISION ‘ Homicide: Life on the street ‘, the series moved to television book about a year in the life of the Homicide detectives Baltimore police, and it is also true that the series aired on NBC. However, Tom Fontana, the showrunner Simon invited to write several scripts , and then he has worked with some of those involved in the series. The actors Clark Johnson, Jon Seda and Melissa Leo have appeared in some of his later projects, and writers like Eric Overmyer and David Mills became his close collaborators.

Simon’s first job was another HBO adaptation of his book, ‘The corner ‘ a miniserie six episodes in which he showed degradation of the poorest neighborhoods in Baltimore because of drugs, and the wrong way to deal with them that the US government had chosen ( considering it a war), through a family completely trapped in that lifestyle. Released in 2000, he won the Emmy for best miniseries and showed some of the issues that matter most to Simon, as racial and socioeconomic tensions in American cities, and style, over reporter filmmaker. ‘The corner’, indeed ‘, was the launch of the actress Khandi Alexander. 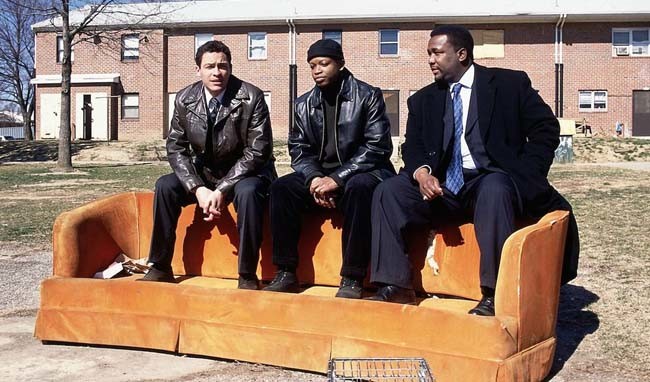 David Simon will always be remembered for ‘ The Wire ‘and its exploration for five seasons (2002 to 2008), of an entire city (and by extension, the entire American society ), a scan that is always done with an eye to people who usually do not go in the series, people forgotten by the system in social housing projects. Use a police investigation of a drug gang to start pulling the thread of this social portrait, and populates all memorable characters (“ Omar coming !! “). It is not an easy series to watch, but well worth

‘The Wire’ was the great work of Simon, but was about to be canceled several times and critics not really discovered until almost the fourth season. But when he finished, there was very curious to see what would Simon later, and opted for a miniseries eight chapters told the US invasion of Iraq in 2003 by the first detachment of marines to enter the country. ‘Generation Kill ‘, 2008, is based on a book by Evan Wright, Rolling Stone journalist who was embedded with the Marines during those early days. As usual with Simon, the miniseries demystifies completely the role of US soldiers in that war, and shows young people who had no experience in combat (or traveling outside their village) and controls did not know where they were getting into. 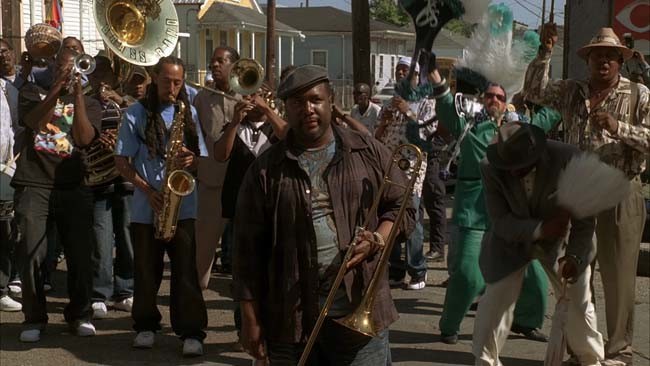 So far, the latest series of Simon in HBO was “Treme‘, portrait of New Orleans trying to get back to his feet after the destruction caused by Hurricane Katrina , which in a few weeks se will be ten years. It ran for four seasons between 2010 and 2013, and for many spectators showed an even greater ‘The Wire’ challenge. In this there is a police plot that gives unity to all the stories; here are several characters who struggle to rebuild their lives, which were also destroyed by the storm. Following them, the series teaches various aspects of New Orleans, from its musical and culinary to the goings of municipal policy and the wall of bureaucracy culture of federal institutions.

‘Show me a hero’ is Sunday will add to this television curriculum David Simon, always very interested in the injustices , the fragility of race relations in American cities (which speaks in this interview en Salon ) and efforts of ordinary people to get ahead or do what is right. It has nuevos projects running, always on HBO, and will be interesting to see how the public responds to his new miniseries.

Tele Go! | ‘Show me a hero ‘, trailer for the new miniseries for HBO David Simon

‘Show me a Hero’, the new creator of ‘The Wire’ arrives in August

‘Show me hero’, trailer for the new miniseries for HBO David Simon

–
News Before ‘Show me a hero, “David Simon gave prestige to HBO with these series was originally published in Go Tele by Such Marina.

phoneia.com (August 13, 2015). Before ‘Show me a hero, “David Simon gave prestige to HBO with this series. Bogotá: E-Cultura Group. Recovered from https://phoneia.com/en/before-show-me-a-hero-david-simon-gave-prestige-to-hbo-with-this-series/