‘Betaal’: an oppressive mini-series from Blumhouse for Netflix with some memorable scene 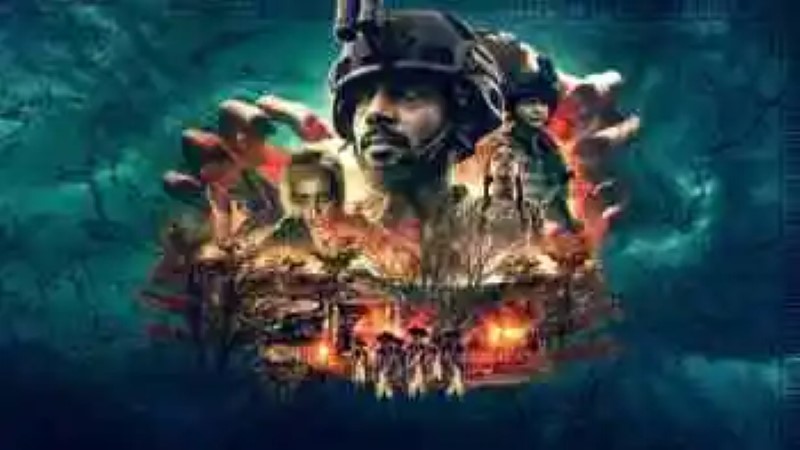 ‘Betaal’: an oppressive mini-series from Blumhouse for Netflix with some memorable scene
Netflix it takes time to be committed to the realization of series and films outside the united States. Does not ...

Netflix it takes time to be committed to the realization of series and films outside the united States. Does not cease to be a way to have local content, but with sufficient interest as to that can also be eaten outside of its borders, and today I come to speak to you about one of those titles. I mean ‘Betaal’, a mini-series in india in four chaptersproduced by Blumhouse -in collaboration with Red Chillies and Sk Global, yes – that the streaming platform premiered this past may 24.

‘Betaal’ is a work that initially appears to include several elements of social criticism that soon left of side the benefit of a story, oppressive works better when you bet of form decided by the horror, leaving us some images with a visual power is undeniable. Yes, do not expect that none of the characters caught really your attention, but yes, that manages to be entertaining at all times.

► Google Stay: These are all the games that you receive in your launch The streaming platform of Google arrives in ...
► Pokémon Go: Possible reward only by walking 100km a week in Sincroaventura Some players have reported getting a reward,...
► New official website of Cyanogen: products and info on his new Camera Apps, and Themes Gallery We have said repeatedly that CyanogenMod...

Luke and shadows of ‘Betaal’ 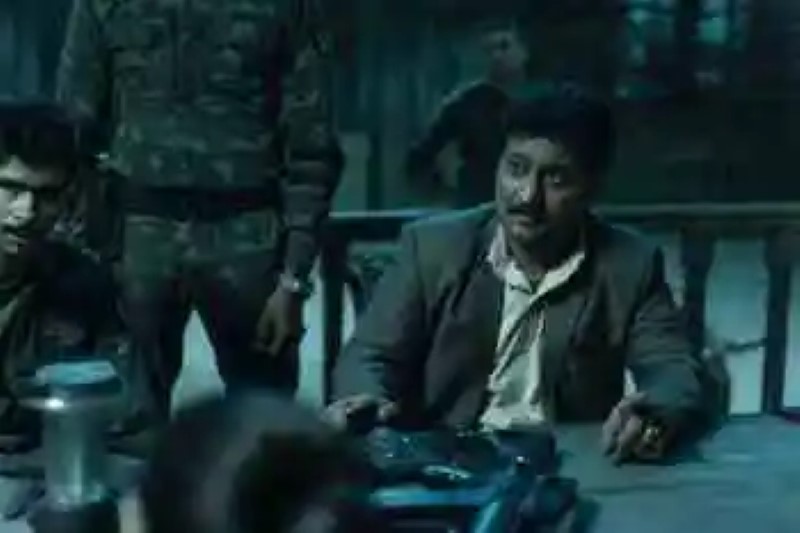 The premise of ‘Betaal’ is pretty simple: the construction of a tunnel and collides with the fears of the inhabitants of the area because to do so will have to pass through a tunnel that carries the burden of a curse. The first episode revolves mostly around the conflict, by adding before some details that leave clear that the smart choice would be to leave things be, but of course, nobody believes in curses until they suffer the effects of a.

For this reason, this first chapter is more relaxed, allowing us to know a little both the main characters as the approach to this class of myths within the hindu culture. There is nothing exceptional, but at least it brings a certain uniqueness to a story that in no time, embrace the common places of gender once you start to unleash the apocalypse.

There ‘Betaal’ is turned in a proposal already fully accessible to the western viewer, falling the greater part of his interest in the capacity of Patrick Graham, also creator and co-writer of all the episodes, and Nikhil Mahajan to promote an oppressive atmosphere that will pushing the limits of their characters. Vital to this is the use of the lighting of Tanay Satam, who is exceeded a bit with the use of the dark at certain times, but in general manages to create the climate conducive to dipping full the viewer in what happens. 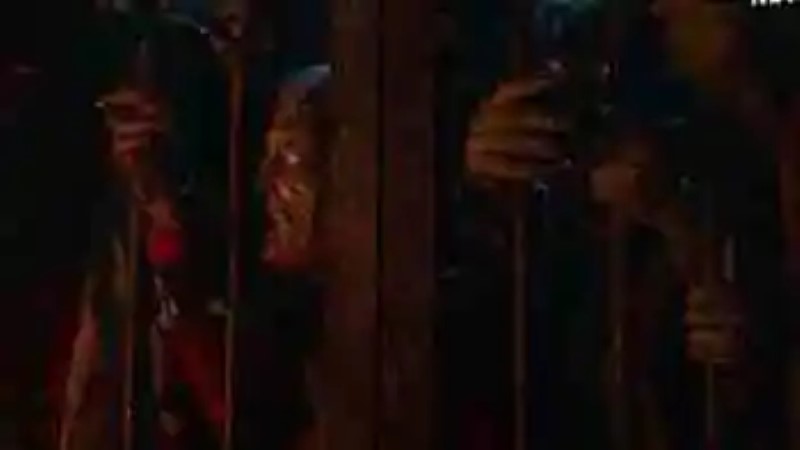 added To that there is another fundamental detail which depends crucially on the preference of each viewer: the design of the creatures, a few zombies red eyes that seem taken from another era. It is a risky bet because it is essential that your presence will motivate the viewer, and here you opt for a style that is more old-fashioned, own of another time in which everything was more artisanal. For my part, I thought it was quite charming and he got a special party in the great sequence in which you initiate the assault to where is the refuge of the protagonists.

it Is true that the script is the weakest link of ‘Betaal’, but it can never be so harmful as to be charged what we are seeing. Yes that leaves you with the feeling that with this material (shallow characters, obvious in the way of addressing problems, etc) would probably have worked better as a movie than as a miniseries, but it will be better to stay with what is good, that there.

‘Betaal’ it offers nothing new and relies quite on the topic, both for the construction of the characters and the different situations where they have to go to face, but manages to create an oppressive climate and succeeds with its quirky design of the monsters. Yes, meet as terrifying pastime, keep it in mind if you are going to give it a try.

you Can see ‘Betaal’ Netflix.

–
The news ‘Betaal’: an oppressive mini-series from Blumhouse for Netflix with any memorable scene was originally published in Espinof by Mikel Zorrilla.

Deals Black Friday in the Epic Games Store: Red Dead Redemption 2 and more with discounts
shop Epic also pointed to the discounts on the occasion of Black Friday, o...
Apple Maps is focused on delivery of food, hospitals, and pharmacies during the epidemic of COVID-19
Apple Maps has made some adjustments to promote essential goods and servic...
The requirements of Google Play for 2019: optimized applications for Android Foot and new security warning
last year, Google launched its plan to improve the performance and se...
Trailer of ‘Hunters’, the’ Homeland with aliens “Syfy
While not generate much excitement as San Diego, we are in full Comi...
Bibliography ►
Phoneia.com (June 1, 2020). ‘Betaal’: an oppressive mini-series from Blumhouse for Netflix with some memorable scene. Recovered from https://phoneia.com/en/betaal-an-oppressive-mini-series-from-blumhouse-for-netflix-with-some-memorable-scene/

This article was published by Phoneia, originally published in English and titled "‘Betaal’: an oppressive mini-series from Blumhouse for Netflix with some memorable scene", along with 18987 other articles. It is an honor for me to have you visit me and read my other writings.
◄ Improve Your Preparation Process with Practice Tests and Evolve Your Career after Passing Microsoft MS-500 Exam
Fail to retrieve a game unreleased NES based on Days of thunder Tom Cruise ►