The company confirms that the port it will take more time to get to the console of Nintendo, but that will come with an updated version and improved.

Bethesda has announced that The Elder Scrolls: Blades, the spin-off of the rpg series from the renowned company that created video games, it will not come to Nintendo Switch until principles of 2020. What has been confirmed with the arrival of a major update of the game, which is expected to arrive in early December. The Switch version would have it installed from start, and according to Bethesda, you will change the system of loot, will add the multiplayer player against player and adjust the gameplay to the better.

“we Know how eager you are our players to immerse themselves in Blades in Nintendo Switch and we have worked hard to make this happen,’ wrote Bethesda official blog. “Unfortunately, in the midst of all the other changes we are making in the Blades, we have had to delay our release of the Switch until the early 2020. We’re looking forward to, begin your search on Blades into a Switch, and we are confident that this additional time will allow us to provide the game finished and polished that our fans deserve. I deeply Appreciate your patience!“, pointed the company in the same press release.

Blades, which was launched on iOS and Android devices earlier this year, will change many things with its upgrade to the version 1.5. Among them is the promise of eliminating one of the most controversial of the game, the so-called “timers chests”, a aspect free-to-play very controversial that it forced the players to wait for hours to obtain the prize of each loot unless you buy gems with real money in the in-game store. “We have heard all the criticism and comments, and with the 1.5 update, we are making some major changes in our system of loot, including one of the updates most requested”, added the responsible. The multiplayer system or Arena mode, which will allow players to fight amongst themselves, will also come with this patch and will offer users the possibility to fight in duels one against one from level 5. You have interplay between smartphones and Nintendo Switch.

The version of the console of Nintendo, that could count with support for amiibos beyond compatibility with the Joy-With, you will come to the beginning of 2020. 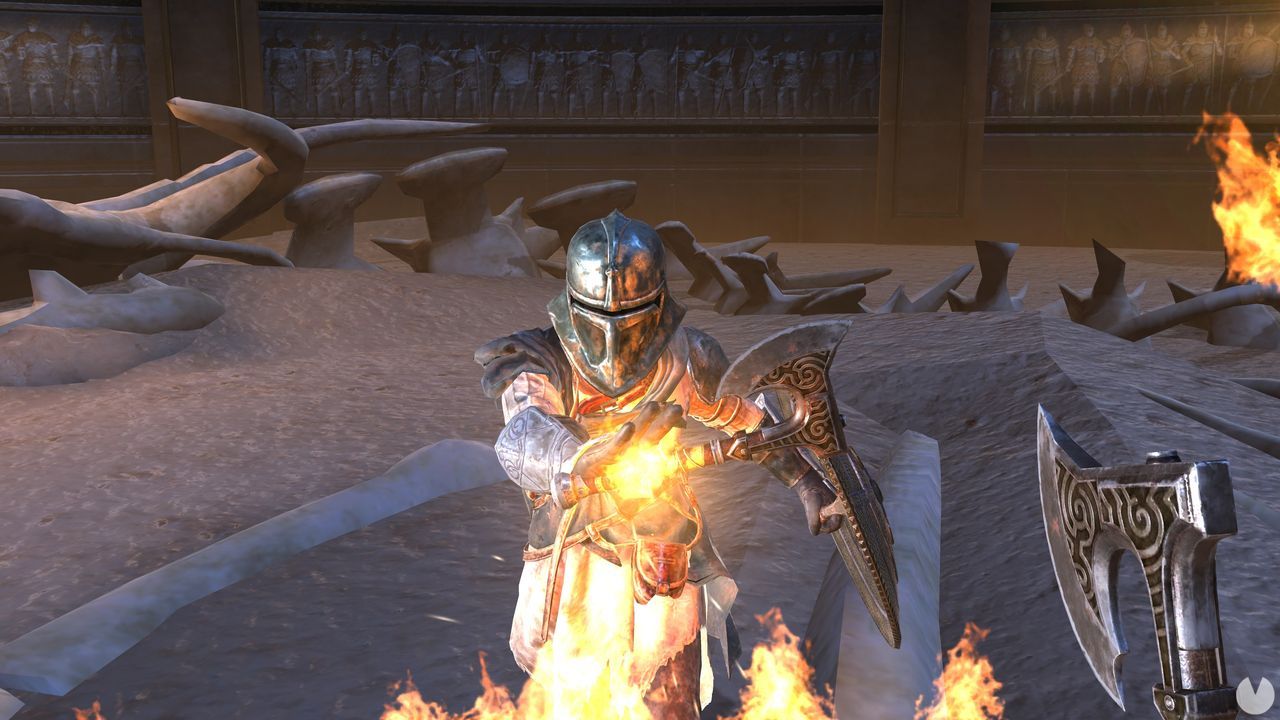