BioWare reveals details of the demo of the Anthem

In a little less than a month the players who have reserved Anthem -or subscribe to EA Access and Origin Access – will be able to play demo of the new stuff from BioWare, and the 1 of February the rest of the players. producer Michael Gamble has revealed some new details of this version on Twitter.

The demo will allow level up by between 10 and 15. However, has reminded us that the progress not kept in the full game, so no matter the equipment and improvements.

In terms of the content, allowed to play missions, make a fortress, areas around the world central solo -Tarshish- and are free to explore the map -or at least part of it-.

please remember that Anthem will be available on the 22nd of February on PC and consoles. You can read our impressions in the following link. 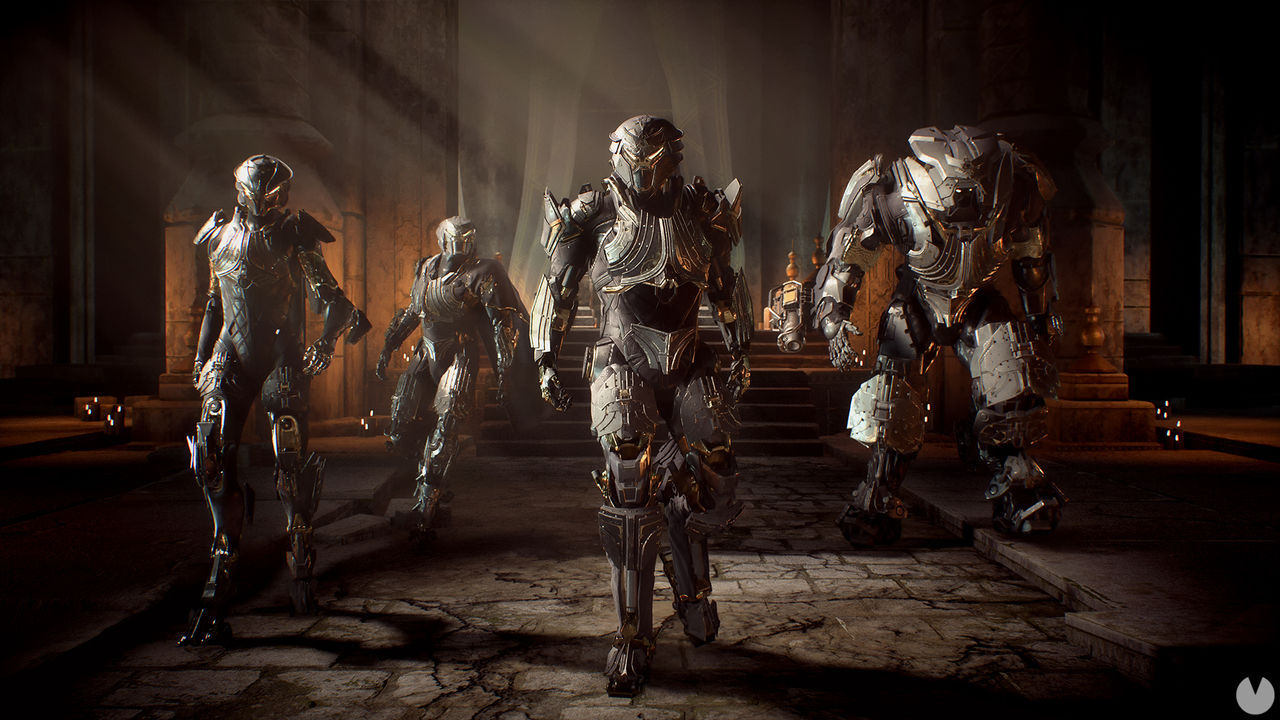 BioWare reveals details of the demo of the Anthem
Source: english
December 31, 2018