in Addition to the new Dragon Age and give more content to Anthem or Star Wars: The Old Republic, the studio has more games in march.

Casey Hudson of BioWare has posted a new message on the blog in the study, and in him he speaks of several large projects. By the time we know it is running a new Dragon Age and that they plan to continue supporting Anthem and Star Wars: The Old Republic, but not on other licenses known or original.

“We have several other major projects underway. I would like to speak more of them, but they are supersecretos right now. I can say that one of the projects has a big team that is growing in Edmonton, working on pre-production, and seeing the progress I can confirm that the dire Wolf is rising”, a nod to Fen’Harel of Dragon Age.

Following the launch of Mass Effect: Andromeda its sequels were on pause, but some of these projects could be an update of the original trilogy. BioWare ensures that it still has plans for the series. 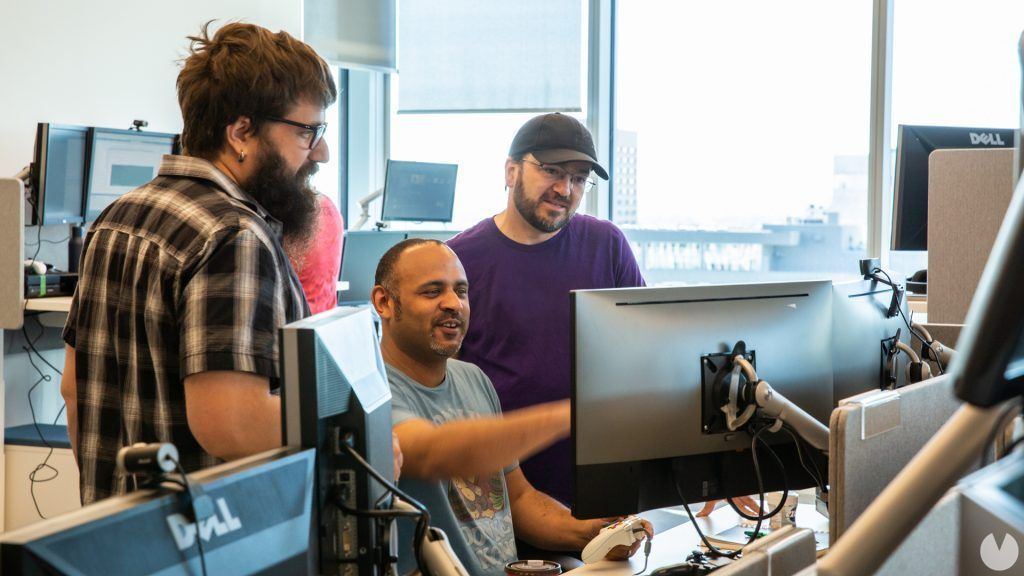