Is an action MMORPG open world of Pearl Abyss and you can already reserve in the PlayStation Store.

Pearl Abyss has confirmed that the PlayStation version 4 of Black Desert will arrive on the 22nd of August, or, and have opened bookings that include early access 48 hours with exclusive items. This MMORPG open world action is available on Xbox One and PC, and the mobile version more than 20 million registered users.

“Our team has stuck diligently to make Black Desert as best as possible, and now we’re ready to reward our patients players”, commented the producer Kwangsam Kim during E3. “If you’ve been looking for a action MMORPG open world on PS4 with deep customization that fits your play experience, we encourage you to book it“.

The version of PS4 includes graphics and sound remastered, an interface optimized for the experience in the console and compatibility with 4K resolution on PS4 Pro. 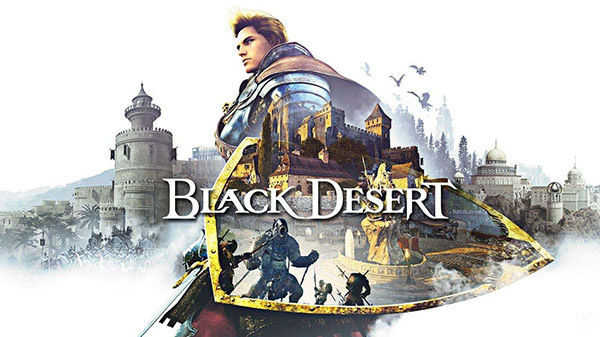 Black Desert comes to the PlayStation 4 on the 22nd of August
Source: english
July 2, 2019