‘Black Mirror’: you can already play ‘Nohzdyve’, the video game that appears in ‘Bandersnatch’ 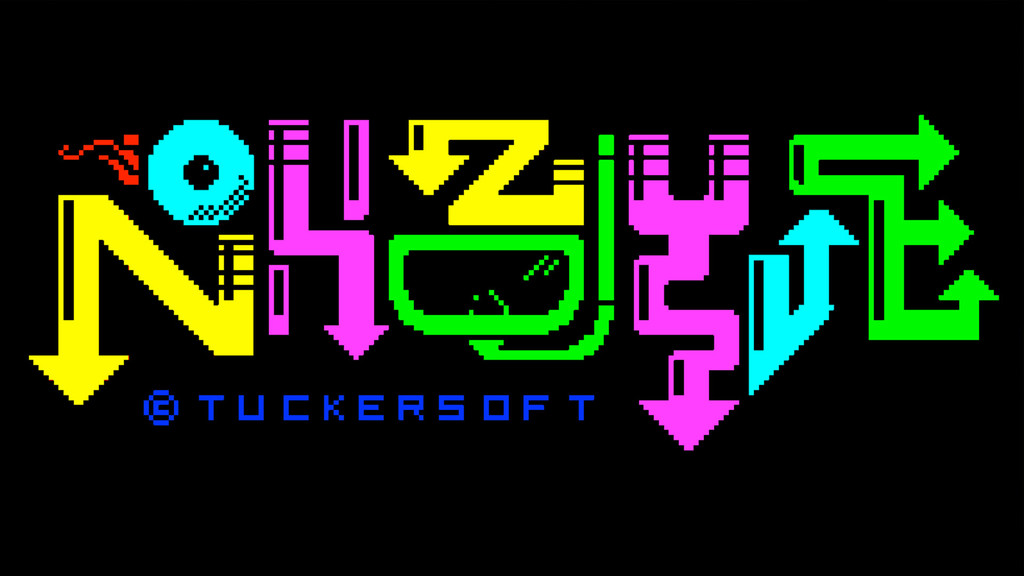 If you have already squeezed ‘Bandersnatch’ until the last drop, to discover the five possible endings and experimenting with the millions of combinations possible narratives of the interactive movie of Charlie Brooker and David Slade to Netflix, and even so, I’ve been wanting to play more, we have good news.

Because among the many easter eggs from the “choose your own adventure” of ‘Black Mirror’ is a playable version of ‘Nohzdyve’, the video game that develops Colin Ritman —the character played by Will Poulter— during the footage of the film. Do you want to know how to get the glove? Then continue reading, because the thing has crumb.

To give with ‘Nohzdyve’ we must enter in the web page of Tuckersoft, the company-developer of video games fictional that appears in the ‘Bandersnatch’ and download the ROM of the game. Yes, I said ROM, because ‘Nohzdyve’, originally conceived as a video game for the ZX Spectrum, you will need an emulator to run —FUSE, for example, is of pearl.

All the episodes of ‘Black Mirror’ ordered from worst to best

If you want to come take a few items tell us what score you got. Beware, that hooked!

First look at 'Black Mirror: Bandersnatch', the mysterious film of the cult series that premieres in brief

Harley Quinn Mad Max: 20 references hidden in the trailer of ‘Ready Player One'

–
The news ‘Black Mirror’: you can already play ‘Nohzdyve’, the video game that appears in ‘Bandersnatch’ was originally published in Espinof by Victor Lopez G. .