Black Shark 2 Pro: bet for the maximum power with Snapdragon 855 Plus and liquid Cooling 3.0 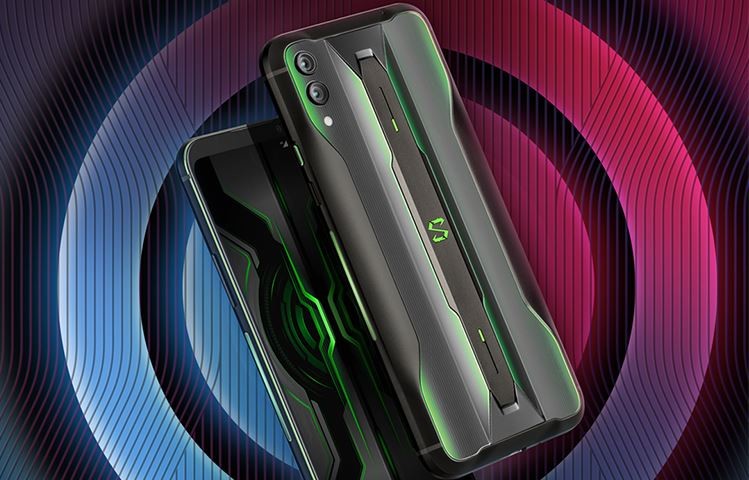 as it had been leaked, the Black Shark 2 Pro comes to the market with the processor Snapdragon 855+, plus a system of liquid cooling that allows you to maintain the temperature of the smartphone in spite of an intensive use. But before we go further, let’s review its specifications in the technical data sheet. 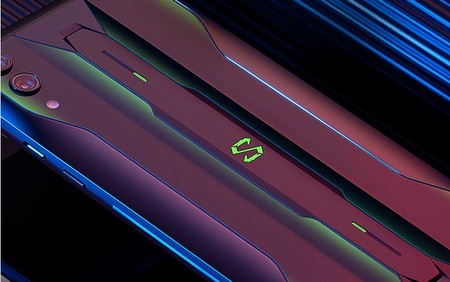 The Black Shark 2 Pro lands with an AMOLED screen 6,39-inch with FullHD resolution+ (2.340 x 1,080 pixels). With a refresh rate of 240 Hz, happens to be one of the highest in the market, and allows for a tactile response of 34.7 milliseconds and a precision of 0.3 millimeters, according to data from the company.

Black Shark 2, analysis: this mobile gaming is already close to be a true portable console

In terms of design, it maintains a line of a continuation with respect to its predecessor, Black Shark 2, with curves very marked. In four colors, Bolt (black-green), Freezing Blade (grey-blue), Racing (blue-red), Flamingo (red-black) and Myth Ray (purple-blue), to give the return we found a small bump to improve grip and the two lenses of the rear camera. 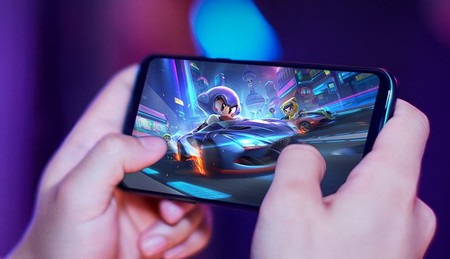 responsible for The performance of the Black Shark 2 Pro is no other than the processor Snapdragon 855+ of eight cores to a maximum speed 2.96 GHz and GPU Adreno 640. What makes accompanied by 12 GB of RAM and two options of internal storage, with 128 or 256 GB UFS 3.0, able to achieve 2.4 Gbps of speed reading.

Focused on the world of gaming, the Black Shark 2 Pro account with liquid Cooling 3.0, a technology developed by the company itself to reduce the temperature by 2.6 degrees more than the previous model. For its part, the battery is of 4000 mAh with quick charge of 27W and account with Android 9 Foot as the operating system with Dock 4.0, a suite of tools to control the phone while we are playing.

In the section of photography, the phone comes with a dual camera-rear with a Sony sensor IMX586 48 MP and a secondary 13 MP and a front 20 MP.

Versions and prices of the Black Shark 2 Pro 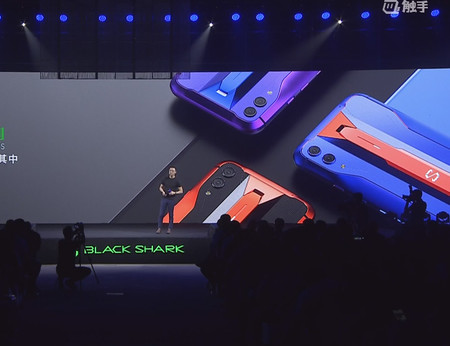 The Black Shark 2 Pro comes in the colors Bolt (black-green), Freezing Blade (grey-blue), Racing (blue-red), Flamingo (red-black) and Myth Ray (purple-blue) with 12 GB of RAM and 128 or 256 GB of internal storage. Depending on the configuration chosen, the prices are the following:

The phone has been filed in China today, and it is unknown if it will pierce the borders of the asian country to tread on other territories.

How to activate the left-hander on Android

–
The news Black Shark 2 Pro: bet for the maximum power with Snapdragon 855 Plus and liquid Cooling 3.0 was originally published in Xataka Android by Brenda Macias .