‘Blade Runner 2049’ premiered his latest short prequel: a mind-blowing anime from the director of ‘Cowboy Bebop’ 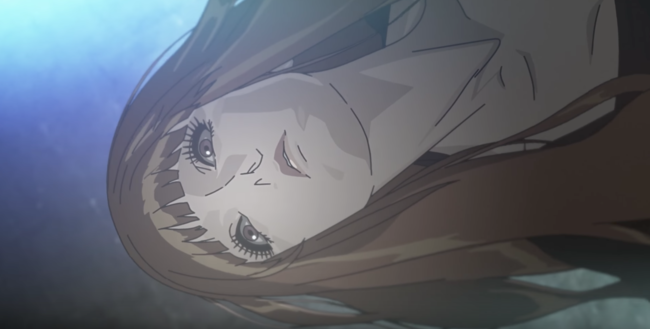 ‘Blade Runner 2049’ is, as they say, just around the corner. The next October 6 will be when it debuts this continuation of the classic Ridley Scott, and the expectations are through the roof for several reasons. The first of all rests on the confidence that it gives a director such as Denis Villeneuve to make us believe that honor to the original is possible; and the most recent focuses on the enthusiasts early criticism that have been transcended, this time to the production of masterpiece.

in order To make it less painful waiting until the arrival of the long-awaited sequel in our cinemas, Villeneuve and his team have decided to launch three short films to fill the empty plot situated between the year 2019, in which ends the story of ‘Blade Runner’ and the 2049 in takes place the tape starring Ryan Gosling. After the first two shorts, directed by Luke Scott —son of Ridley Scott— comes this brilliant ‘Black-Out ‘2022’, signed by the very Shinichirô Watanabe.

The piece of animation, something less than 15 minutes, explore the facts occurred in the year 2022, in what is known as “the blackout”, narrating the origin of the electromagnetic pulse that detonated at some place next to The Angels through the eyes of two Replicants model Nexus 8, whose lives have no expiration date specific.

Under this premise, Watanabe displays all the potential that he showed in his works most well-known ‘Coyboy Bebop’ and ‘Samurai Champloo’ and gives us several moments simply spectacular —the city shutting down is something incredible, with all the essence of japan and a production design in accordance with the canons of the universe ‘Blade Runner’. Without a doubt, a taste of luxury for one of the most anxiously awaited films of the year.

In Espinof: The keys of ‘Blade Runner 2049’, the return of Rick Deckard and the replicants after 35 years

syndrome visual computer exists, and makes sure you leave the eyes in to the screen

–
The news ‘Blade Runner 2049’ premiered his latest short prequel: a mind-blowing anime from the director of ‘Cowboy Bebop’ was originally published in Espinof by Victor Lopez G. .