BlazBlue: Cross Tag Battle is updated up to version 1.31

Fixed several bugs that could affect the games.

Arc System Works has released the update 1.31 for the BlazBlue: Cross Tag Battle with the correct a detected error in the game and introduced some modifications to improve the balance of the title. 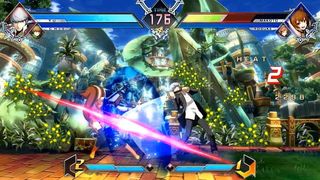 The patch fixes an error that caused players to perform combos and semi-permanent Cross Combo. This fixes a bug that was being exploited by some users to have an unfair advantage over the others.

changes to improve the balance include Aegis and Mitsuru. In the case of Aegis has been fixed an error which made his skill Megido Fire does not work well under certain circumstances to affect your case of detection of impacts.

In the case of Mitsuru has been fixed another bug. In this case, when you use the skill Bufula this would not despawn properly if it was a series of concrete circumstances.

With these changes, it is expected that the gaming experience better for all users of the title fight. 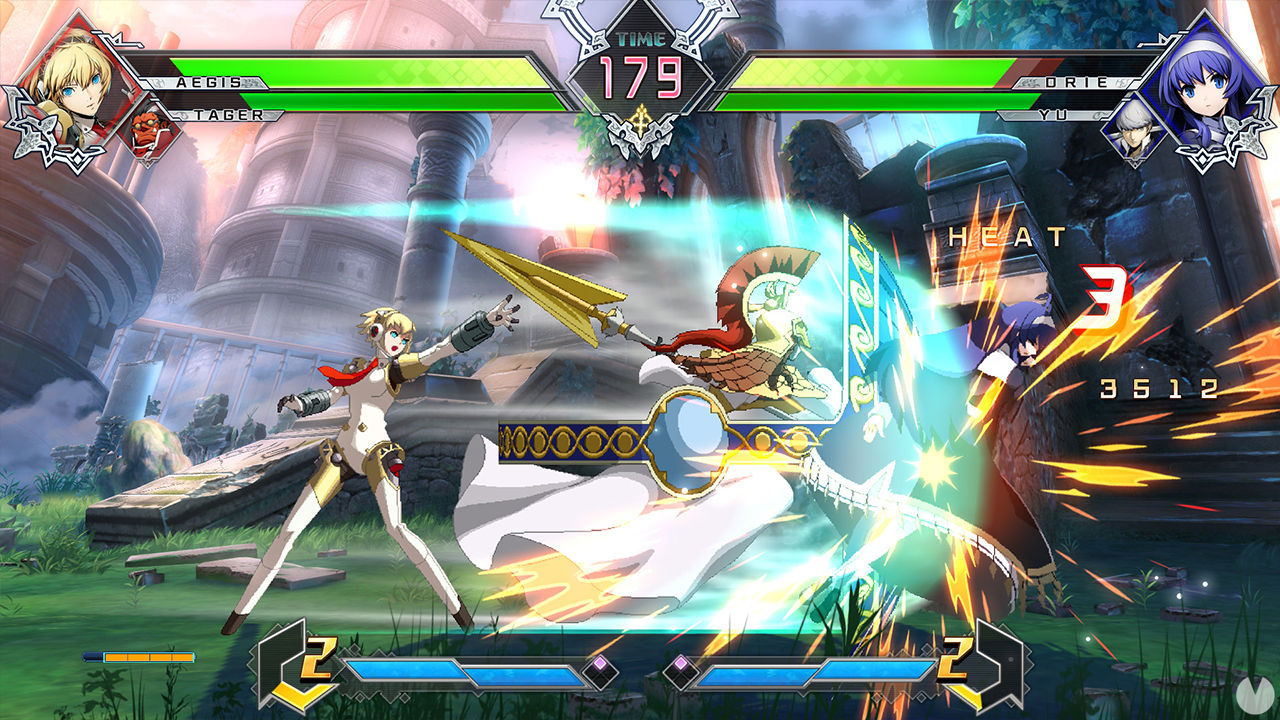