The video game multiplayer action of Microsoft for the PC and Xbox One had, in their peak peak, a team of 25 professionals to its charge.

When we announced Bleeding Edge, one of the games that prepare Ninja Theory, many of them missed the style or the multiplayer format of your proposal. The developer, first party of Microsoft, did not take long on to explain that had spent years working on that concept, highlighting its originality. Now, in a statement to GamesIndustry, Rahni Tucker, creative director of the project, confirms that only about twenty of developers have been involved in this risky title that reaches the 24th of march to Xbox One and PC.

Only a portion of Ninja Theory worked on the project

“When I came to the head for the first time in the idea, I thought: ‘why is there not a game like that?’ Think we should do this”, explained Tucker to the said medium. “We bring together a team of really small, we started to create prototypes of some of the ideas and we are dedicated to experiment to see if the concept really worked. And as it was, we made the game,” says the director in the interview. However, Bleeding Edge is a brawler very original, focused on the player-versus-player team, and where users must collaborate with other members of the set in question in order to defeat the opponents or conquer certain parts of the stage.

In fact, the levels will have its own personality, and will be plagued of dangers, traps, and challenges of all kinds, something that we’ll have to deal with heroes that will make use of skills, traits and special powers. Tucker says that, despite the fact that Ninja Theory is a great work force, Bleeding Edge project was a relatively small. In fact, just a quarter of the assets has collaborated in its design or programming, and during the greater part of the development, just had fifteen or twenty people, always in function of the workload. “The half of the team has been around for about fifteen people. Twenty-five at some point”, notes.

“The half of the team has been around for about fifteen people. Twenty-five at some point”

The game, which will be released in physical format, had a few recent impressions in Vandal in which I have all about him. 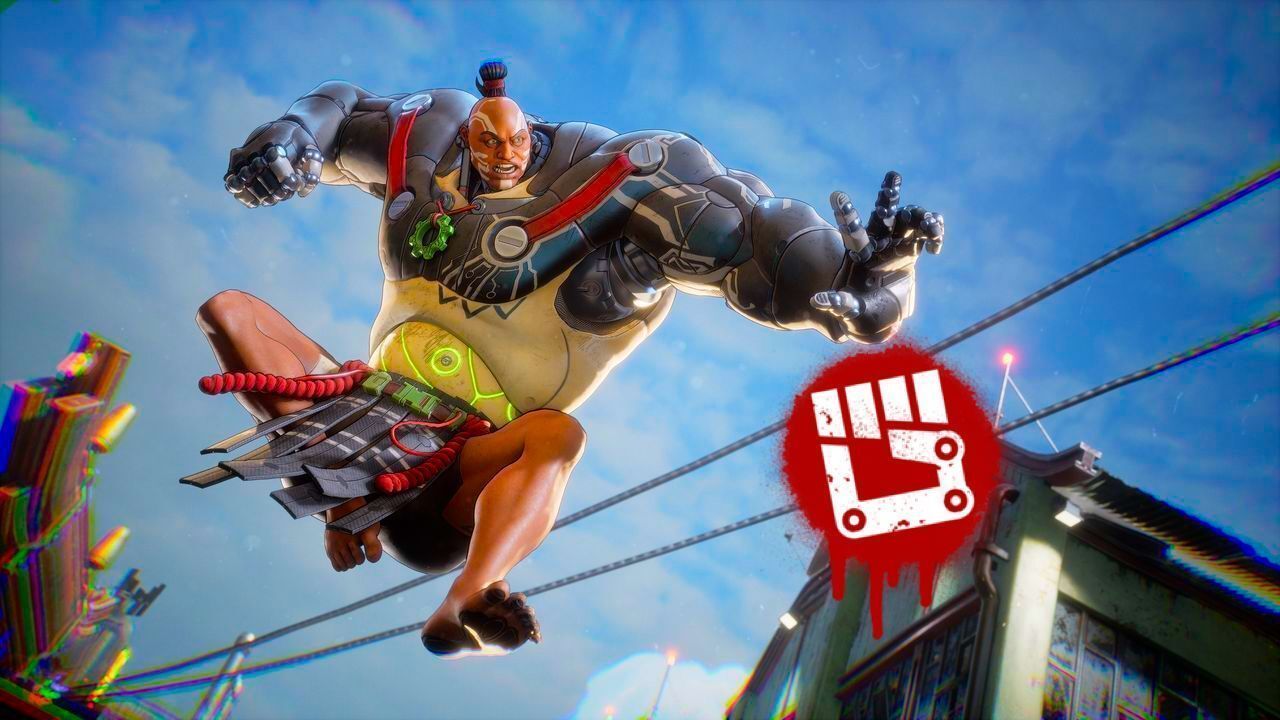 phoneia.com (January 24, 2020). Bleeding Edge has been developed by a group of 15 people at Ninja Theory. Bogotá: E-Cultura Group. Recovered from https://phoneia.com/en/bleeding-edge-has-been-developed-by-a-group-of-15-people-at-ninja-theory/