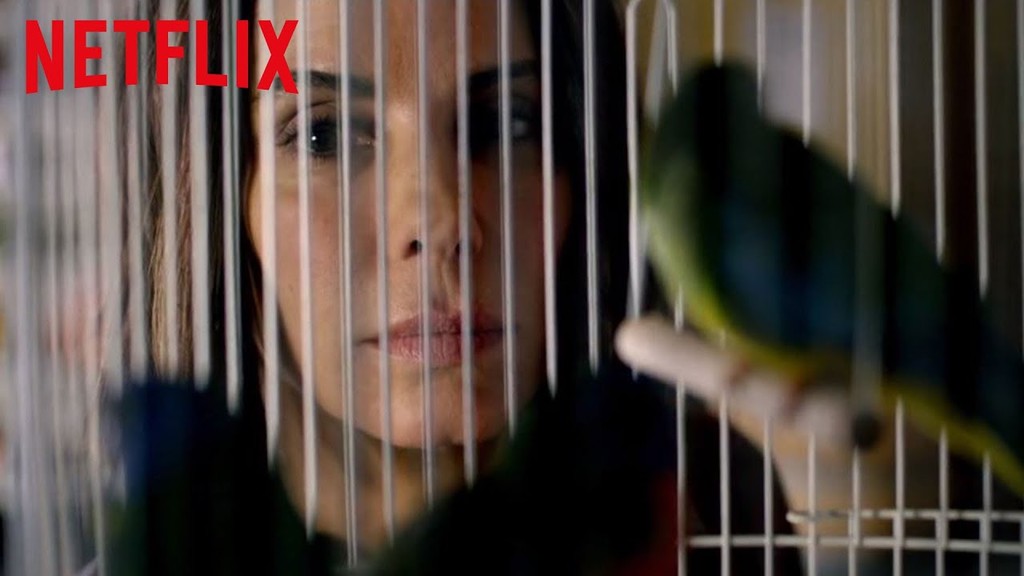 ‘blind’ (‘Bird Box’) is the new sensation of Netflix. The thriller post-apocalyptic was seen by 45 million subscribers in a single week, which means new record to the streaming platform. The company announced via a message on his official Twitter account where she gave the exact figure of accounts of Netflix, where the movie has already been played:

Took off my blindfold this morning to discover that 45,037,125 Netflix accounts have already watched Bird Box — best first 7 days ever for a Netflix film! pic.twitter.com/uorU3cSzHR

of course, you have to believe, to Netflix, it is impossible to verify the data that they provide. “we don’t have anything to add beyond the tweet“, is the answer of the company when you ask for more details. And we don’t know if you count the times that the film was reproduced in whole or in part. Although perhaps that is the least of it, in order to accounts when you pay a ticket at the box office of the cinema, gives equal you to go before the end of the projection.

Netflix had no choice but to kill Daredevil: the series of Marvel were a bubble that was going to explode

it is Worth remembering that a little over three weeks, Netflix gave a story similar to celebrate the success of another of his original movies, ‘the Chronicles of Christmas’. to 20 million subscribers have watched the family comedy with Kurt Russell in the skin of santa Claus, and that only during the first week of its release. The director of content from Netflix, Ted Sarandos, declared that the data “is a sample of what we can offer to the market, and the storytellers of today.” We now report that ‘blind’ has doubled the record that he had achieved ‘Chronic Christmas’. Awesome…

The adaptation of the novel by Josh Malerman was released on December 21 in the world. ‘Blind’ was written by Eric Heisserer —writer ‘The arrival’ (‘Arrival’)— and directed by Susanne Bier —winner of the Oscar for the film ‘In a better world’—. the Sandra Bullock leads the cast of this fantastic story, where a mysterious threat is wiping out the world’s population. The protagonist must flee with her two children by a treacherous river to the only site that seems to offer shelter…

'blind' is an exhilarating thriller which is noted for Sandra Bullock

Shocking trailer of 'blind': Sandra Bullock leads a thriller from Netflix that reminds 'A quiet place'

–
The news ‘blind’ achieved a new record for Netflix: in your first week saw 45 million subscribers was originally published in Espinof by Juan Luis Caviaro .