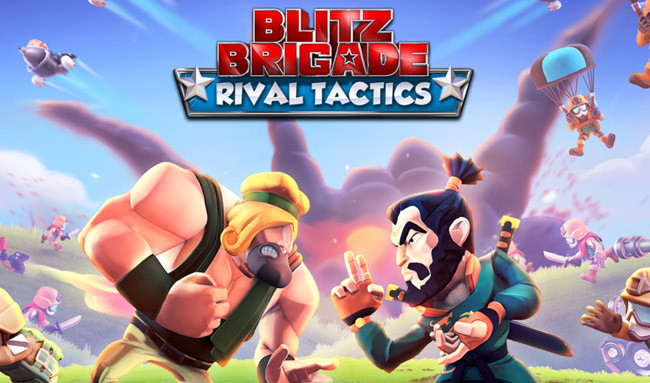 Clash Royale has been a success for unite thousands of players around the world trying to prove their worth in games frantic multiplayer in which two-face for the win.

A Clash Royale has not left any rival to highlight in this little more than a year that brings in the Google Play Store, although Blitz Brigade: Rival Tactics, the new title from Gameloft, you can have a good pull with a number of features that you put it as an interesting video game.

A Clash Royale with isometric view and excellent graphics

For trying to beat Clash Royale need to know to design a video game that offers the great quality that holds the title of Supercell in the graphics, animations, variety of content, high performance and game mechanics devilishly fun. 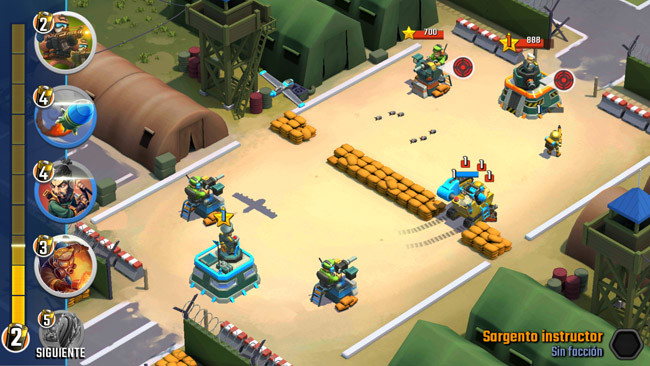 The title of Gameloft brings us back to who was the shooter called Blitz Brigade, although intended for games between two players and what is a proposal very well carried out in the first few minutes of the game.

Blitz Brigade: Rival Tactics offers the same form of the game that Clash Royale when you have to go dropping it to the military units in the field of play in a strategic way to go considering the attack that will launch the enemy. We are used to the game Supercell, we quickly do with the game mechanics, so that we will have already quite in our favor.

Up to 12 players online for face at the same time

it Is this characteristic that differentiates the title from Gameloft with the game’s multiplayer PvP of Supercell, the offer games up to 12 players at the same time. You’ll have in your hand the option of access to seven classes are: soldier, gunner, doctor, shooter, stealth, demolition, and engineer. 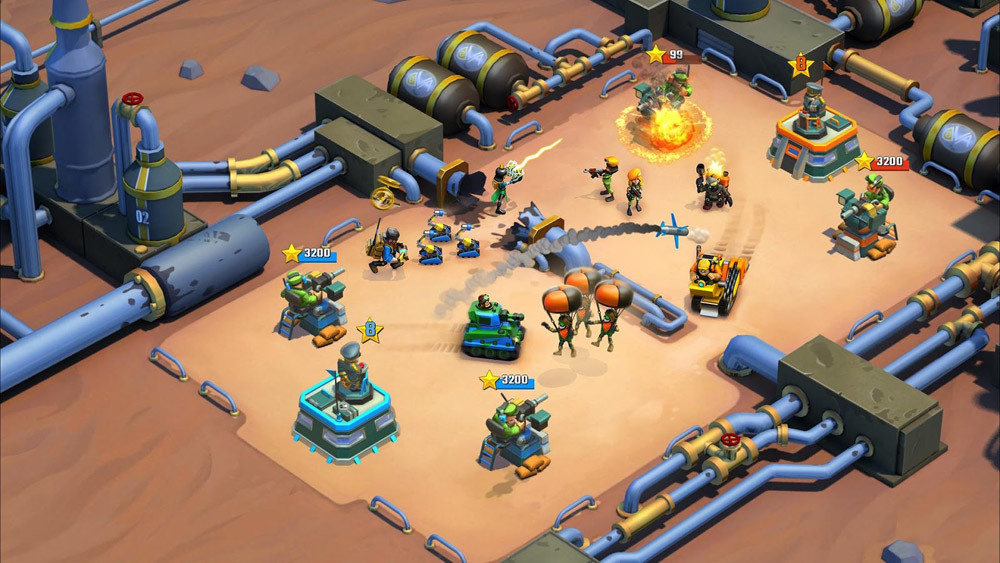 To pay attention to is the learning each of the skills of each class to squeeze out all the juice and give us what we need in the midle of the battle. When we know each one of their weak points and strong, you can go to different game modes such as domination, free for all deatchmatch, and capture the flag. 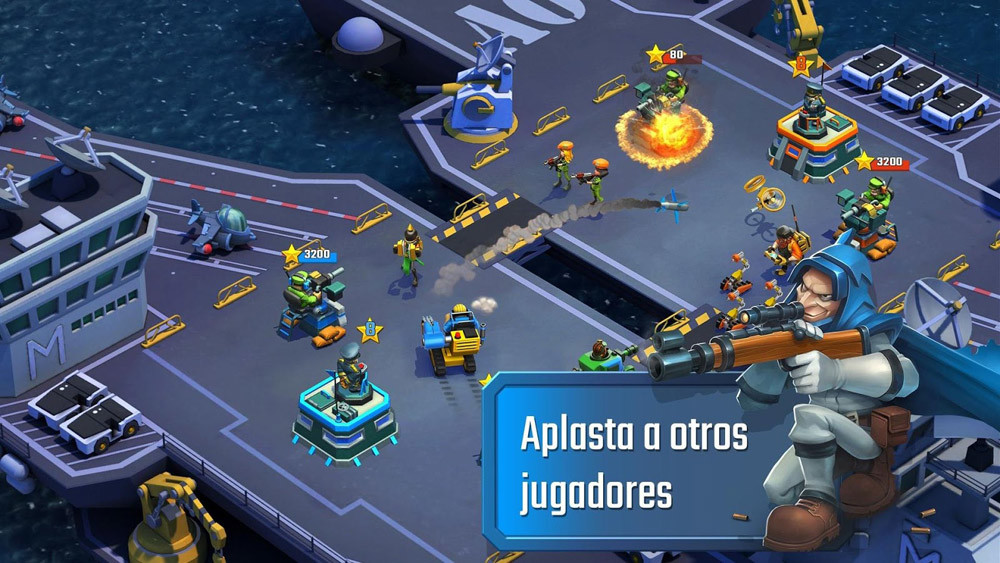 with regard to the multiplayer, you’ll be able to create and join clans to even access voice chat with considering the strategies with your teammates. So all of that sum in your set the new title from Gameloft, you get to give us another taste a little bit different to Clash Royale, so that first is already pointing to a few points in its favor.

Technically outstanding in many aspects such as its isometric view, the animations of the various units and a visual appearance very eye-catching that is able to hitch to search for a game to let them see very well in the screen of your smartphone.

Now is that Gameloft publish updates regularly to be able to make something of the shadow to Clash Royale, one of the best features of the game of Supercell which allows access to new game modes and different letters with new units to choose from. The time will put in their fair share to this new game of multiplayer combat.

–
The news Blitz Brigade: Rival Tactics, so is the Clash Royale Gameloft was originally published in Xataka Android by Manuel Ramírez .