The company has imposed censorship and punishment to those who defend the freedom of Hong Kong to China.

J. Allen Brack, president of Blizzard, has apologized to the community for the positioning of the company toue to the protests in Hong Kong by the repression of the authorities. And is that the company has been in the eye of the hurricane when it imposed a severe punishment to a player professional that ruled in favor of the protesters, who advocate the independence of Hong Kong to China in a social crisis that is plaguing the region with particular intensity for several weeks already.

“I apologize and I accept my responsibility,”

The situation, made the convening of a protest to the BlizzCon, which in fact took place yesterday, and of which I speak following reactions of the protesters. What is certain is that in Blizzard’s they have even lost sponsors.

The question is that, despite the strong economic interests in China, which has pressured the NBA, and other organizations and U.S. companies to not posicionaran in favor of the demonstrators of Hong Kong, there are many groups of users who have opted to boycott the companies that have been subjected to the pressures of the government of Xi Jinping. 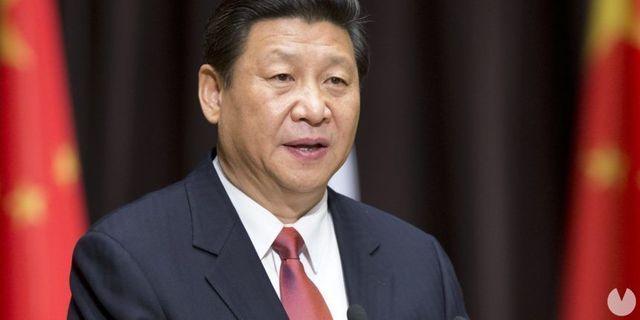 put another way, , complaints about censorship and support for the repression in Hong Kong on the part of major multi-national companies has not been limited to the video game world. Even politicians republicans and democrats of USA have pressed Activision Blizzard.

J. Allen Brack has said before the wizards to the BlizzCon that “Blizzard has the opportunity to join the world, and we have not done so. We make a decision too fast, and then empeoramos everything to be very slow at the time to speak with you.”

“we Aim to unite the entire world with great entertainment. And we really believe in the positive power of video games”

“When I think I’m sad of all of this, I think of two things. The first thing is that it does not alcancamos the such high standards that we impose to ourselves. The second thing is that fracasmos in our goal. And for that I apologize and I accept my responsibility.”

Blizzard wants to look to the future

The executive has not delved into this issue, and you have chosen to look to the future. Put another way, has not stated clearly if they are going to fix all of your actions and if you are going to go back to bowing to pressure from the chinese regime. Brack has finished the intervention with respect to recalling that the BlizzCon is an international event which has been attended this year visitors from 59 different countries. “We aspire to unite everyone with great entertainment. And we really believe in the positive power of video games“.

“When we succeed, we create a common territory so that the community can join”, as is the case with BlizzCon, not only with their video games. 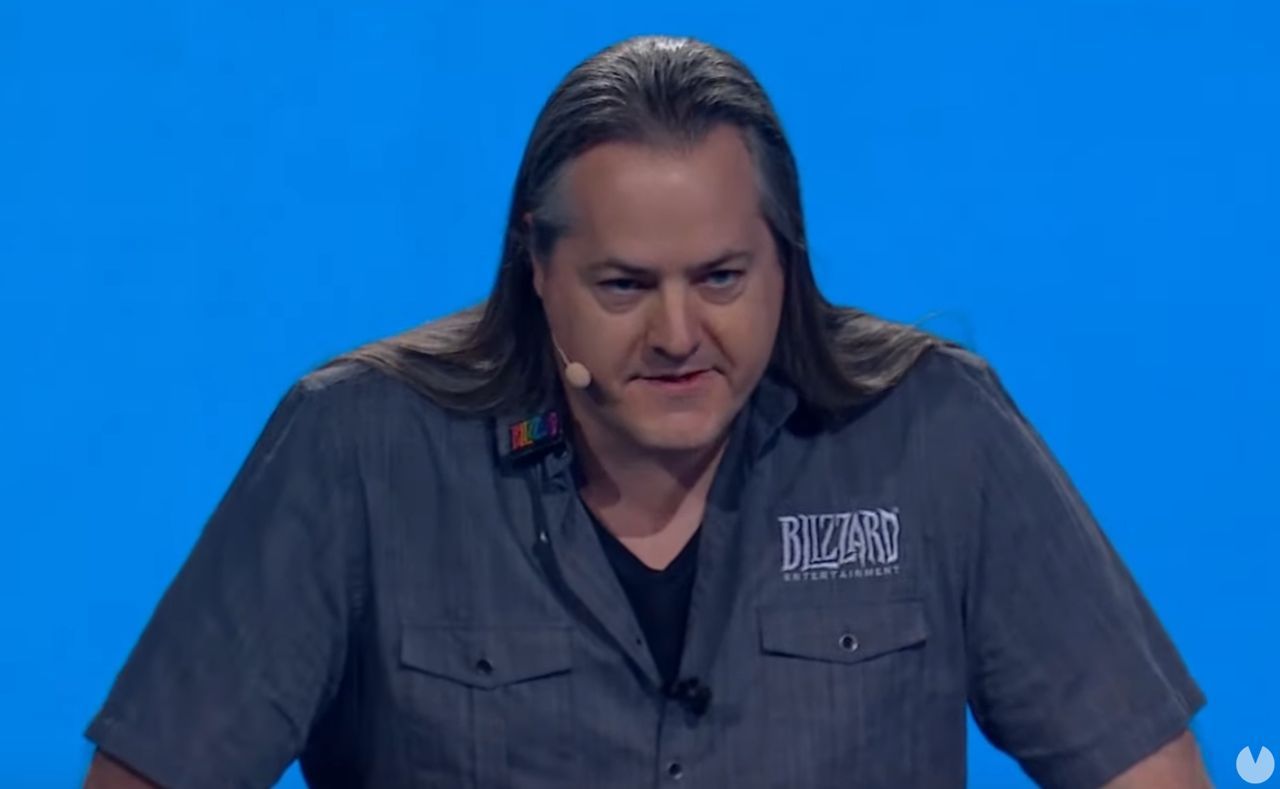 Blizzard apologizes at BlizzCon for their handling of the reactions to Hong Kong
Source: english
November 2, 2019