Finally, yes you will be given the money that is owed to you and reduce his expulsion to ‘only’ six months.

According to Polygon, Blizzard has made the decision to reduce the expulsion of the player Hearthstone, who defended the freedom of Hong Kong to six months. In addition, back in the punishment economic to this professional player, Chung Ng Wai and to integrate the money you owe company for your winnings in the competitions. They also reduce the expulsion of commentators to six months.

The protests against Blizzard, even from their own employees in favor of Hong Kong, seem to have motivated the change of direction of the company that was facing potential boycott campaigns for users who do not understand how the company was positioning itself against Hong Kong and in favor of the chinese government in the wake of the conflict that is giving rise to harsh repression against the citizens of Hong Kong.

Despite this, Blizzard wants to deny the major and J. Allen Brack, head of the company, ensures that the statements of Chung NG Wai in favour of Hong Kong “have not been a factor to penalize you in the first instance for life and deny them the money that he had won. Brack says that he even “our relationships in China will not influence our decision”.

Brack now takes a position parallel to that of Riot Games and claim that they want to “maintain a safe and inclusive environment for all players” to justify political censorship. Recently argued that it is not censored political ideas, despite the facts. 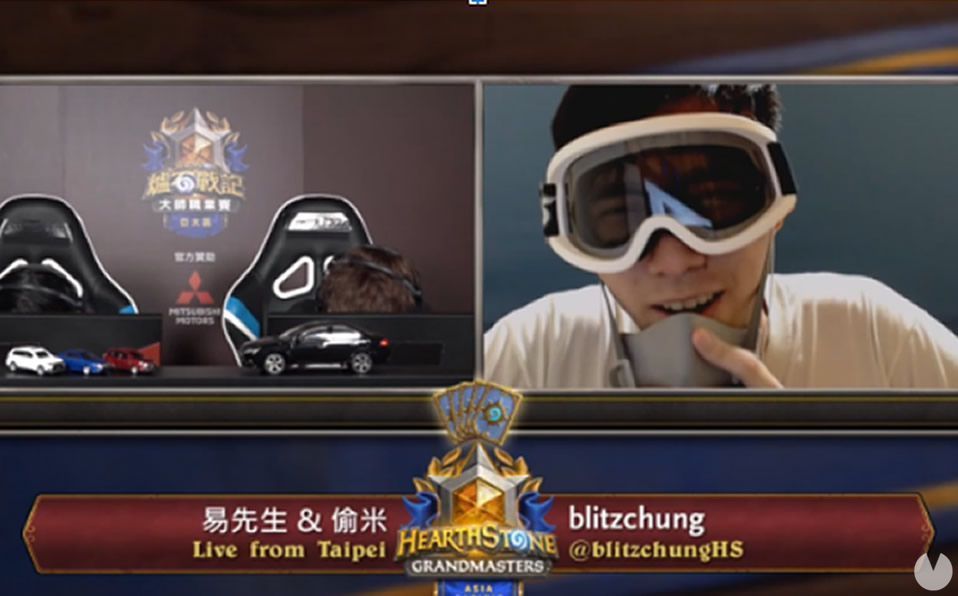