Finally, they could only announce Diablo Immortal.

Blizzard says that ‘tried’ to bring something of Devil 4 to Blizzcon
Finally, they could only announce Diablo Immortal.While the recently-announced Devil Immortal facing the negative re...

While the recently-announced Devil Immortal facing the negative reviews by players, Blizzard has stated that “tried” to bring something related to Devil 4 or with the line of games main to BlizzCon 2018.

► How to activate the new suggestions of Chrome for Android One of the novelties that will arrive i...
► How to set up your family calendar in Google Calendar The family group from Google Play now not o...
► Snowball, an interesting alternative to the Android notification center Lollipop introduced many new features in... 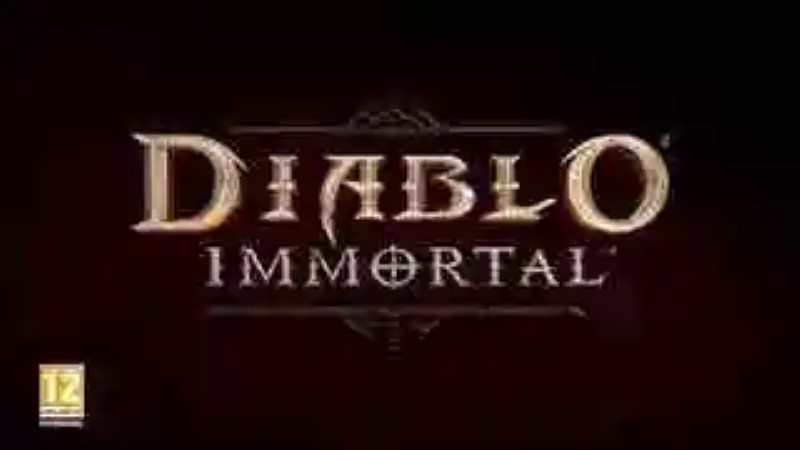 In its place, the players were disappointed to see that the only thing that was Blizzard that display of Devil was a mobile game that is outsourced to the company NetEase Games. However, in an interview to GameDaily, the co-founder of Blizzard, the Allen Adham, is responding to the laments for the lack of news about a new game of Devil.

“tried,” said Adham. “The fans are causing us to know what they want it to work. Aloud.”

This fact seems to contradict the statements of the company itself, claimed that they had no plans to announce Devil 4 at BlizzCon this year. It is likely that the intention of Blizzard is out to make ready for the Devil 4 for that time and that, to see that it was not possible, opting finally for excluding him from the event. 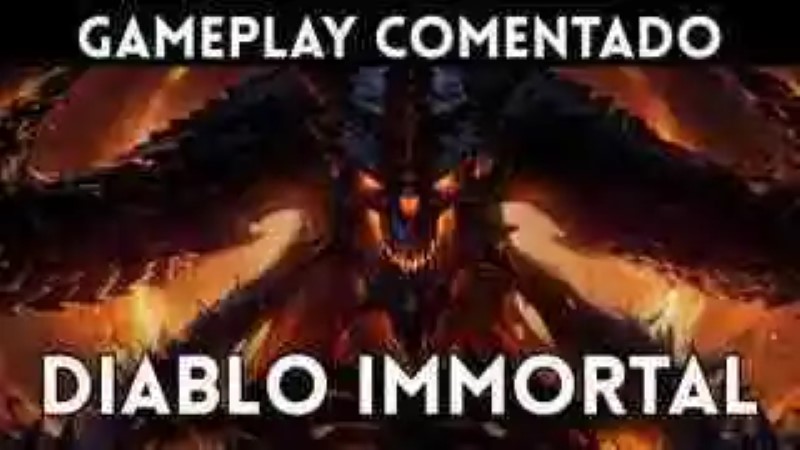 While Diablo 3 is available on PC, PS4, PS3, Xbox One, Xbox 360 and Nintendo Switch, Devil Immortal will be available on iOS and Android in the future. 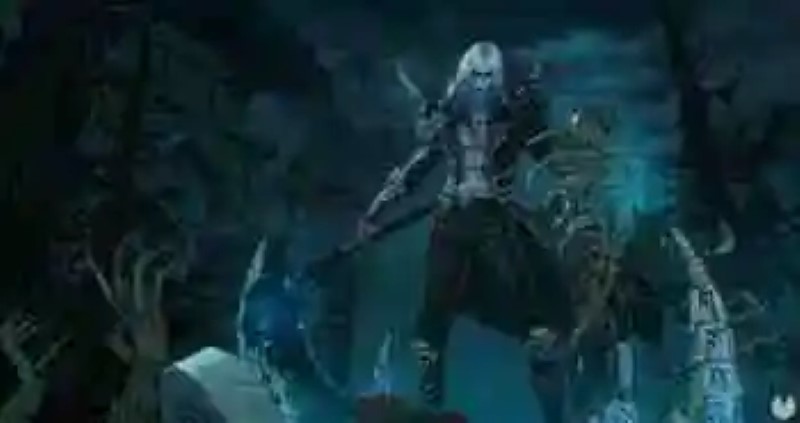 The application of Google more christmas is now ready for 2019: Follow Father Christmas updated
If something has a Christmas that is filled with customs and habits, th...
Razer launches the first wireless keyboard and mouse designed for Xbox One
The console is already compatible with them.a few hours ago, Razer offered...
OPPO R9 and R9 Plus completely filtered within a week of submission
While rumors pointed to OPPO would present a Find 9 6GB of RAM, a fi...
Seth Rollins is the star of the cover of WWE 2K18
The game will arrive on October 17 in several editions.2K Games has announ...
Bibliography ►
Phoneia.com (November 16, 2018). Blizzard says that ‘tried’ to bring something of Devil 4 to Blizzcon. Recovered from https://phoneia.com/en/blizzard-says-that-tried-to-bring-something-of-devil-4-to-blizzcon/

This article was published by Phoneia, originally published in English and titled "Blizzard says that ‘tried’ to bring something of Devil 4 to Blizzcon", along with 18990 other articles. It is an honor for me to have you visit me and read my other writings.
◄ Discovered in Japan, a lost film from Disney starring the rabbit Oswald, the predecessor to Mickey Mouse
The Xiaomi Mi A2 starts to be updated to Android 9 Foot, the Xiaomi Mi 2 Lite launches its beta program ►