Bloodstained is updated in the Switch, and now it is ‘almost identical’ to other platforms

The game gets the patch 1.04 to fix some performance problems with this version, which at launch was far lower than the rest.

ArtPlay has announced that it is now available the promised update of Bloodstained: Ritual of the Night in its version for the Nintendo Switch. According to publisher 505 Games patch 1.04 makes the game of this platform are “nearly identical” compared with other systems. “This is an important step for the next release of Zangetsu -a second playable character-, which we will discuss more in a future.”

The game in Switch suffered major performance problems upon its release that the producer Koji Igarashi blamed the outsourcing of the project. enhancements to 1.04, which include elimination of errors, increased stability and performance polishing in the animations, and join the who had seen in the previous patch, which almost eliminated the input lag, improved graphics, reduced load times by 70%.

A worthy successor to Castlevania

our analysis commented that “Bloodstained: Ritual of the Night is just what we were promised and maybe even something more”, but also pointed out the performance problems that I suffered in Switch: “to Say that it moves at 60 frames-per-second across all platforms less the Switch, where it only reaches 30 fps. Unfortunately, the title gives hitches in some areas, and also suffers several stops at times very specific, although it usually works well and does not give major problems.”

this Is the new game of Igarashi, the creator of Castlevania: Symphony of the Night, a title of which you could say is a spiritual successor to the offering a new metroidvania that closely follows your formula, although this time the map of the castle that we need to explore is much bigger. 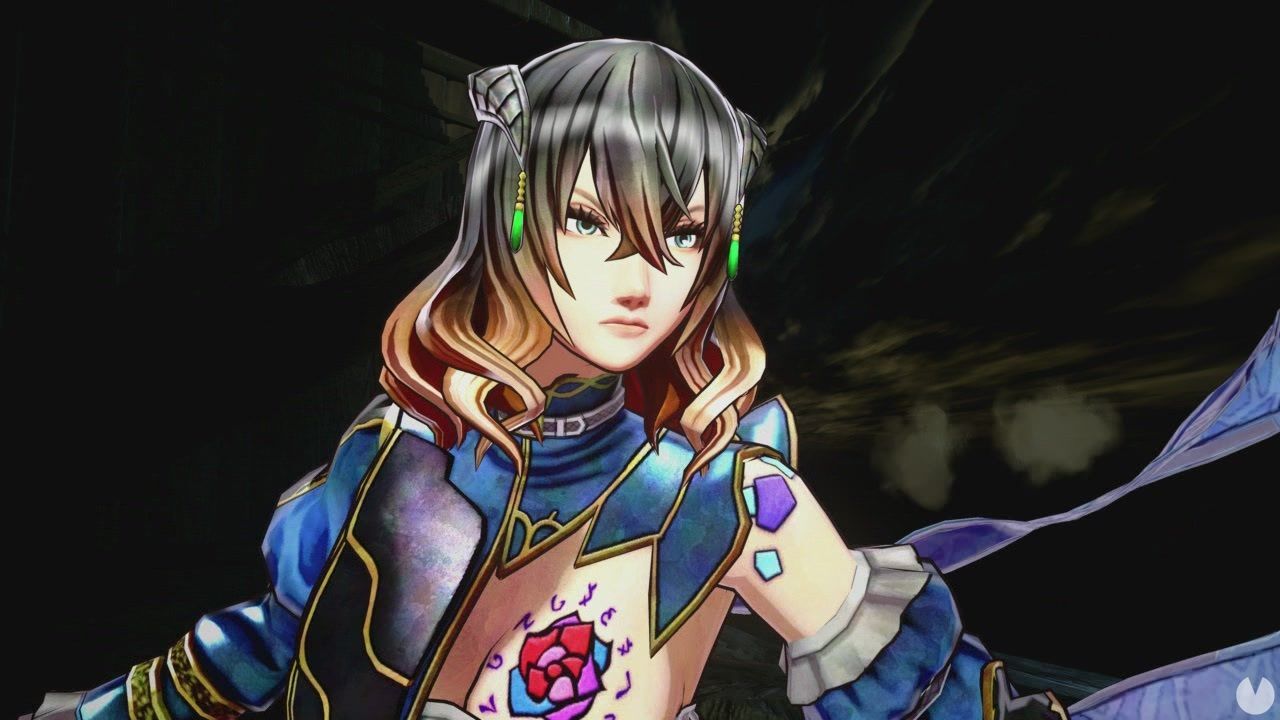