BLU Bold N1: the first model of the family Bold comes with a fingerprint reader on-screen and front camera pop-up 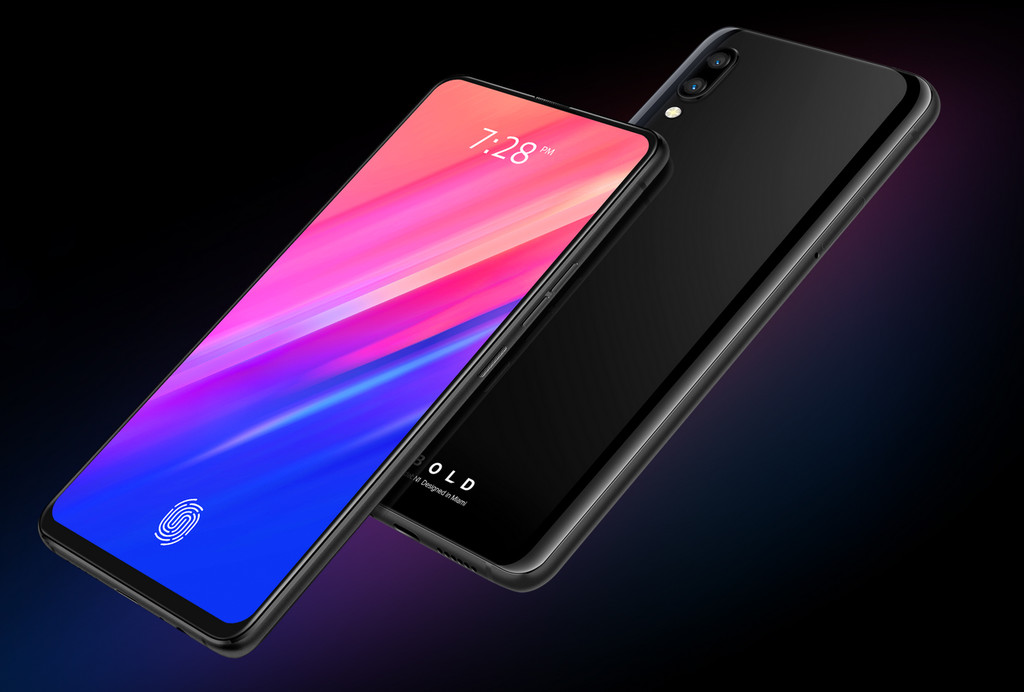 BLU, the mobile phone manufacturer with headquarters in Miami, is known for to market terminals with a price that is very fitted. Although Spain is not one of the most famous brands, it enjoys a great popularity in other markets, such as the united States and LATAM. In any case, their smartphones can be purchased from any part of the world because they are distributed in commerce platforms online, such as Amazon.

His latest release, the BLU Bold N1, opens a new line of product more “premium” within the portfolio of the company. It is a mid-range phone that includes, among other features, a screen of 6.4 inches with fingerprint reader built-in, dual rear camera and a front camera with mechanism pop-up.

commitment to the design and photography

The new Bold N1 BLU includes an AMOLED screen of 6.4 inches with a resolution of 2.340 x 1080 pixels, and fingerprint reader integrated in it. The panel is protected by Gorilla Glass 5 and, as it lacks the notch and has a few frames very thin, presents a screen-body of 92%.

such As brain, we have a chipset MediaTek Helium P70 eight cores at 2.1 GHz that comes accompanied by 4 GB of RAM and 128 GB of internal storage, with possibility of extending it via a micro SD card up to 128 GB. It also includes a battery of 3,500 mAh with fast loading of 18 W, and wireless charging, and comes with the Android operating system, 9 Foot, but promises to update to Android 10. 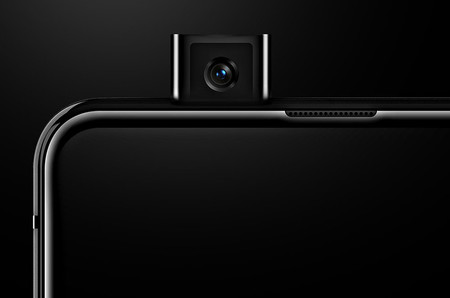 In regards to cameras, we have a team photo rear dual compound with a Sony sensor IMX499 16-megapixel with aperture f/1.8 and a depth sensor of 5 megapixels. To this are added functions of Artificial Intelligence, an LED flash, a digital zoom of 30x and a night mode advanced.

The front-facing camera, for its part, has a sensor of 13 megapixel with f/2.0 aperture and a wide angle. Remains hidden in the body and uses a mechanism to pop-up (or retractable) to emerge when you activate it.

Versions and price of the BLU Bold N1 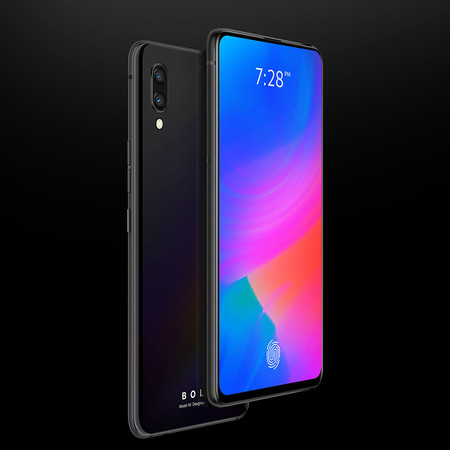 The BLU Bold N1 is already on sale in the color black and in a single configuration with 4 GB of RAM and 128 GB of internal storage expandable. Has a price of 249,99 dollars (about 227 euros), but in online store the company, there is a discount of $ 50 for a limited time and cost 199,99 dollars, which is equivalent to about 182 euros at the exchange.

BLU Vivo 8L: a mobile generous battery life that surprises you with its front camera of 20 megapixels

–
The news BLU Bold N1: the first model of the family Bold comes with a fingerprint reader on-screen and front camera pop-up was originally published in Xataka Android by Laura Sexton .