Blumhouse, the house queen of terror current, will have its own serial anthology 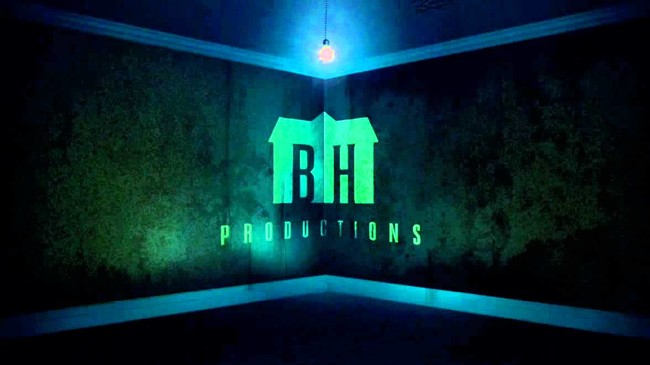 The platform Hulu seeks to expand its footprint in the horror genre has given the green light to a new series in the form of anthology original through Blumhouse Television. The new program would output one episode per month for a whole year, a format completely new in the panorama of tv that no one had tried before.

Variety has revealed that the show will feature twelve stories independent, but it is expected that a hook on a narrative or a structural element that connects them. Up to now, there are no names of writers or producers officially associated with the project, which still has no title, but we know that the first episode of is scheduled for release in October of this year, so the first season would last until October 2019.

In the heart of the contract there is an audience of extremely passionate about horror and I would say that this falls directly into the sac of terror. And we came through, I think, the producers are more experienced in that genre today.

Blumhouse Television is part of Blumhouse Productions, the megaexitosa company of low-budget Jason Blum, responsible for films such as ‘Let me Out‘ (Get Out, 2017) ‘Multiple‘ (Split, 2017) and has already worked with HBO and has some high-profile projects, such as the fabulous documentary series ‘The Jinx‘ also has a television series based on the franchise of the movie ‘The Purge: night of the beasts‘ (The Purge, 2013).

Knocking down the myths: the real power demand RV

–
The news Blumhouse, the house queen of terror current, you will have your own series anthology was originally published in Espinof by Jorge Loser .