‘Bohemian Rhapsody’: a fantastic greatest hits of Queen to left in the background their “B-sides” darker 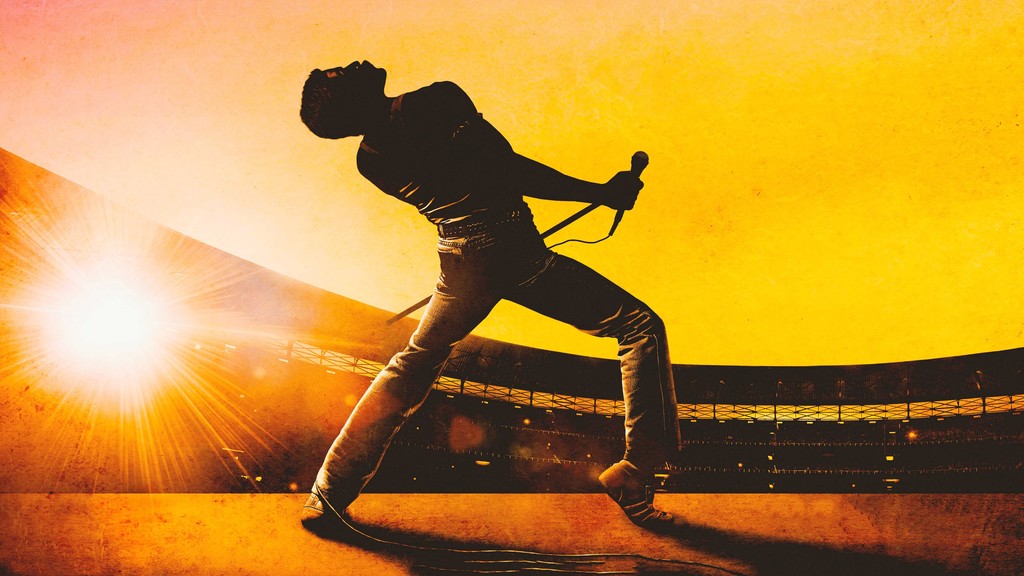 Since its simple approach, the feat give birth to ‘Bohemian Rhapsody’ and come out unscathed from the attempt was very difficult —not to say practically impossible—. Create a full-length film at the height of the legend not only of the eternal and incomparable Freddie Mercury, but of the legacy given by the legendary band Queen was a mission in which very few had deposited a minimum of faith.

After I got rid of all my prejudices towards production and towards a Bryan Singer —which I think is at a standstill since the great ‘X-Men 2’— surprisingly solvent content, so I’ve only needed a couple of minutes of footage to immerse myself fully in the wonderful love letter that the director new york has been dedicated to the group’s london and its charismatic leader.

An authentic tribute of two vibrant and stunning and a quarter hours with an invoice visual as impeccable as your way, with a few performances superb and the soundtrack wonderful, but limps slightly as the content is concerned, we provides a fantastic greatest hits of the Queen that he left in a second term their “B-sides” most obscure and controversial.

Because among his uncountable amount of lights, on ‘Bohemian Rhapsody’ looms the shadow of academicism and of the slavery versus a model of product form and stuck in the canons of the biopic manual. Something that departs completely from the fulgurosa and uninhibited creativity of the group to which it pays tribute, and leaves you feeling that a small dose of risk would have resulted in a film almost perfect. 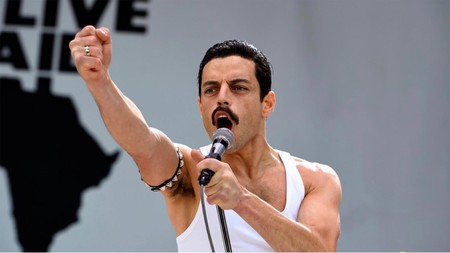 This results in a good handful of clichés associated with the musical drama, in some other alteration of history that hides behind the lack of discipline a willingness to enhance the intensity of the story and in a whitening that only addresses tangentially the passages most controversial of the life of Mercury; something which is perfectly understandable when you take into account the type of tape and the potential audience of the same, though no less disappointing.

But in a film in which what is important is elevate even more to the legend and not to air publicly their shame for free, this is the least of it. What is really important is how ‘Bohemian Rhapsody’ manages to imbue the orchestra with an energy twinned with the bass lines of John Deacon, the tempos perfect for Roger Taylor, the guitar solos of Brian May and the voice of a Freddie Mercury transferred to the big screen for a Rami Malek is proud and able to mimic with mastery the inimitable. 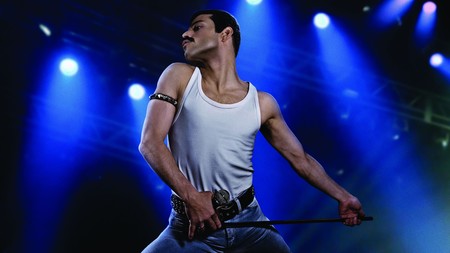 once the electrifying third act of ‘Bohemian Rhapsody’ —which, no doubt, will delight fans of the quartet—, the display of the titles of credit caused a sort of feeling of “liberation” among the public, which could now unleashing the instinct content during the projection, and sing in a loud voice ‘Don’t Stop Me Now’ in a collective experience only. Maybe it was the magic of the music in general, by the magic of Queen in particular, or for the magic of good cinema, and the perfect combinations.

we Already know why Sacha Baron Cohen did not do the biopic of Freddie Mercury: "I Wanted to make a movie scandalous"

'Bohemian Rhapsody': Rami Malek resurrects Freddie Mercury in a film that is entertaining but superficial

–
The news ‘Bohemian Rhapsody’: a fantastic greatest hits of Queen to left in the background their “B-sides” darkest was originally published in Espinof by Victor Lopez G. .

‘Bohemian Rhapsody’: a fantastic greatest hits of Queen to left in the background their “B-sides” darker
Source: english
November 3, 2018