The video game from 2K and Gearbox will premiere the 13th of September and shows us his funny and crazy proposal of the action on video.

2K Games and Gearbox distributed the launch trailer of Borderlands 3 your desired shooter looter. The title, which will be released the 13th of September on consoles and PC has already been analyzed in-depth in Vandal, and now shows us in video your funny and crazy proposal of action.

Our opinion in Vandal

“Borderlands 3 is just what you expect from him. A more and better than manual polishing and elevates the series to a new level, promoting the virtues of its first two installments and fixing the few flaws it had”, explained in our analysis. 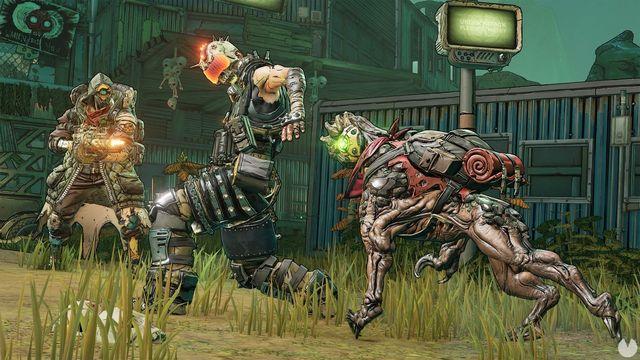 This new edition elevates the series to a new level

“So, we have a few shootings magnificent, a design of missions excellent, an arsenal, immense and very juicy, a huge world, and diverse, characters with great charisma, an adventure, fun and well-balanced both solo and in the company, an amount of content to keep us entertained for tens of hours and an audiovisual section of luxury”, we are ending.

Borderlands 3 will arrive on the 13th of September to Xbox One, PS4 and PC. 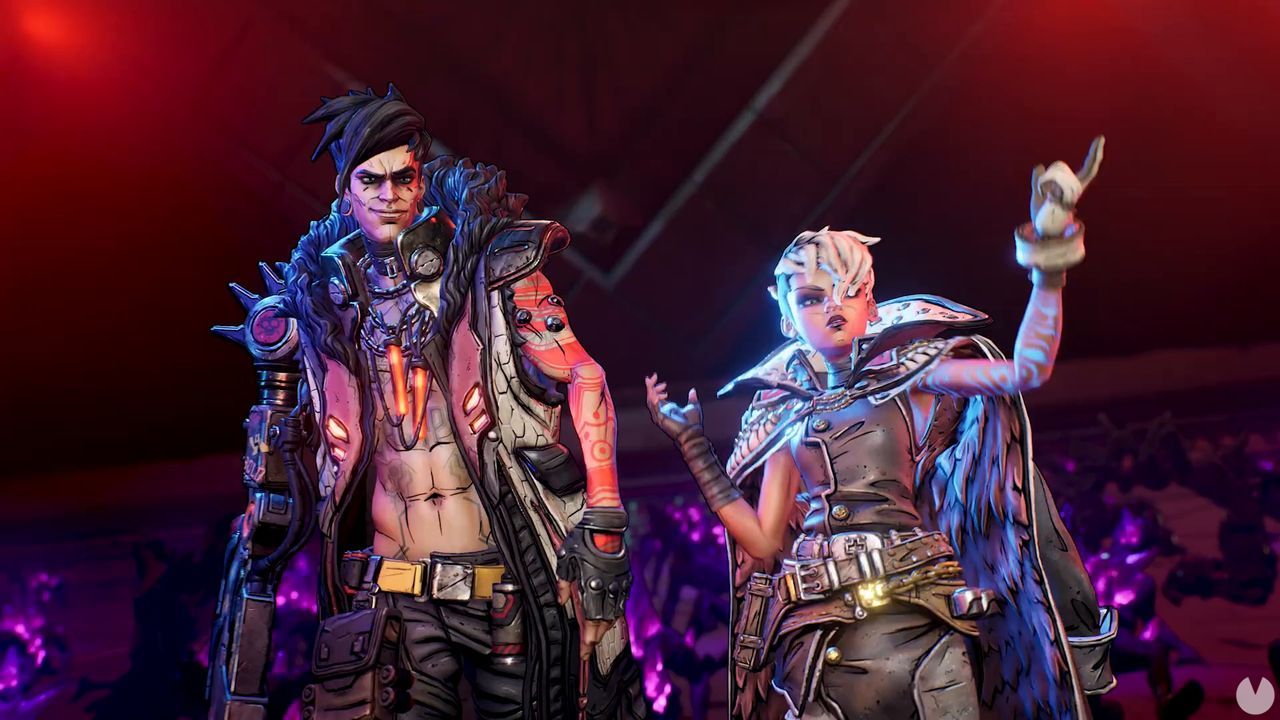