Box office: ‘How to train your dragon 3’ achieves the best premiere of the trilogy and ‘Alita’ wins in China 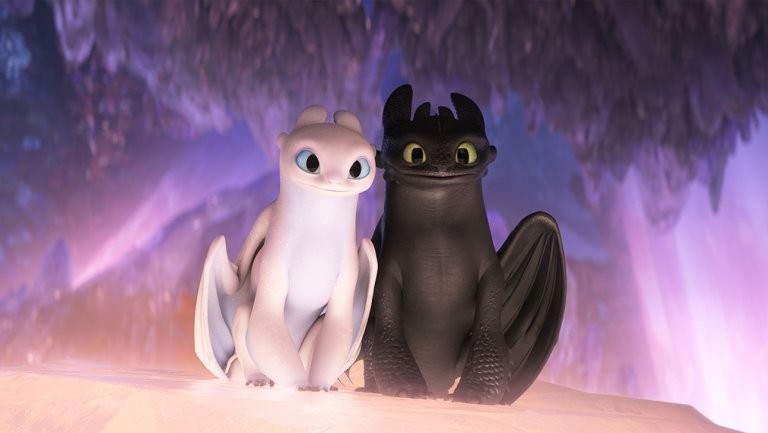 This has been the weekend of the Oscars but the updating does not stop and the box office has left us a couple of news eye-catching. On the one hand, ‘How to train your dragon 3’ (‘How to Train Your Dragon: The Hidden World’) raised $ 55.5 million dollars in the united States (58 adding what we harvest in a special pass prior), making the # 1 TOP 10 and the best premiere so far in 2019, for now.

in Addition, it is the best premiere of the trilogy. A triumph for Dean DeBlois, director of the three installments of this franchise from DreamWorks and Universal, based on the books by Cressida Cowell. Overall, ‘How to train your dragon 3’ has already 275 million (cost 129M$ ). In Spain also has been number 1 with a release of eur 2.4 million.

beyond Disney, Pixar and studio Ghibli: 17 films (and 3 short) essential for lovers of the animation

China could be responsible for that trilogy of ‘Alita’

on the other hand, ‘Alita angel fighter’ you will not need to raze in the united States (where there began with a lot of force) because it is succeeding in China. The new film from Robert Rodriguez based on the manga by Yukito Kishiro has cosechado 64 million during its first day in cinemas chinese, breaking the record of February in IMAX theatres. Builds up already 263 million in all over the world since its premiere on the 5th of February.

That yes it is a number interesting to a blockbuster of 170 million, and we have been captivated, we can look forward to launch the second installment. In fact, Rodriguez revealed the producer and co-screenwriter James Cameron has a plan to make a trilogy.

'How to train your dragon 3': a fantastic adventure of animated works better as the third act individually

'How to train your dragon 3': a great end to one of the best trilogies gained from the history of cinema

–
The news Ticket office: ‘How to train your dragon 3’ achieves the best premiere of the trilogy and ‘Alita’ wins in China was originally published in Espinof by Juan Luis Caviaro .