Box office: ‘Jumanji: the Next level’ ends with the reign of ‘Frozen 2’, Eastwood stumbles with ‘Richard Jewell’ 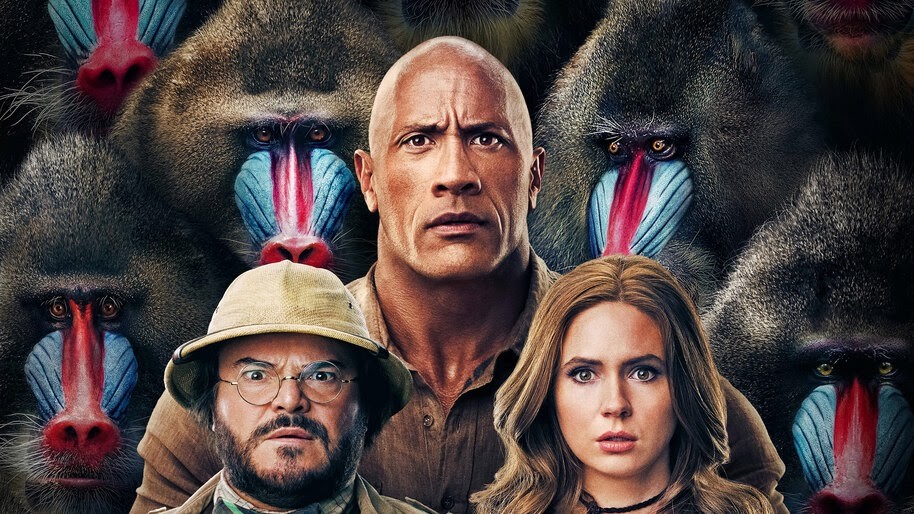 If we are many that we defended ‘Jumanji: Welcome to the jungle’ as one of the biggest surprises of its year, its sequel has gone one step beyond; especially in the box office respect. While the first sequel to the classic Joe Johnston it debuted in north America with a non-negligible 36 million dollars of fundraising, ‘Next level’ been mixing with 60.1 million in its first weekend at sign.

To this figure we must add the 151,2 million dollars raised in the international market by the tape of Jake Kasdan, ended the week with a total of 212,6 billion. Although, more than with numbers, the achievement of ‘Jumanji: the Next level’ can be better understood with a concrete:  it has been the film that has dethroned ‘Frozen II’ after three weeks of dominance.

yes; the Disney movie hasn’t even done anything wrong at the box office,

adding other 19.1 million in the united States to its spectacular 1.032 billion at the global level. A record that will continue to grow, presumably, during the christmas campaign, as the box office of ‘Daggers in the back’, which clings to third place with a few well-deserved 9.2 million dollars in its third weekend in theaters.

The 21 best films of adventures of the story

who has not gone too good is the good of Clint Eastwood, whose ‘Richard Jewell’ has started its journey in rooms with a few discrete $ 5 million —share your screen has been just 1.998 dollars per room, while that of ‘Jumanji’ has been 14.218—; about $ 600,000 more than ‘bloody Christmas’, which closes the top 5 american with 4.4 million raised. Two entries of the most warm.

it has Not been by much, but in Spain, ‘Jumanji: the Next level’ has also taken away the number one to the last adventure of Anna and Elsa. 2.3 million of euros have had the guilt, having carried the film Disney’s “only” 1.1 million in the last week-end. Complete the top 5 a national ‘If I were a rich man’ a 0.5 million— ‘Daggers in the back’ -0,4 million— and ‘Legacy in the bones’ -0,2 million—

–
The news box office: ‘Jumanji: the Next level’ ends with the reign of ‘Frozen 2’, Eastwood stumbles with ‘Richard Jewell’ was originally published in Espinof by Victor Lopez G. .