BQ Aquaris M 2017: BQ rename the Aquaris M 5.5 and will update it to what Marshmallow? 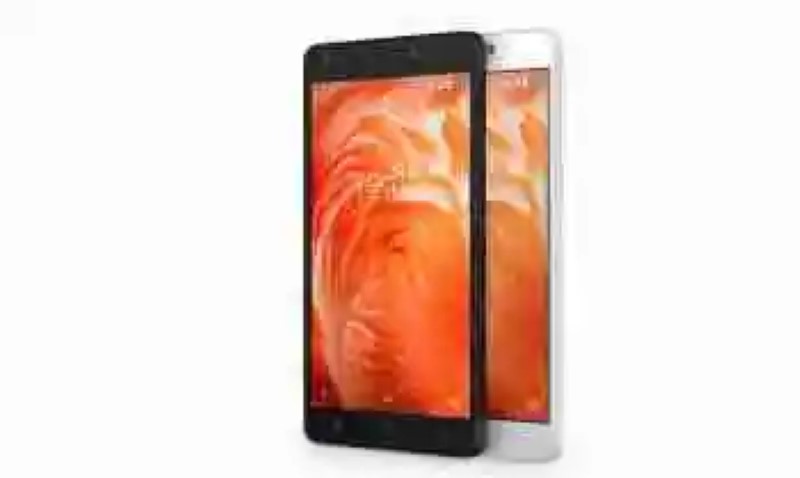 BQ Aquaris M 2017: BQ rename the Aquaris M 5.5 and will update it to what Marshmallow?
BQ has been churning proposals during this year in the field of the mid-range, where his family Aquaris X and Aquar...

BQ has been churning proposals during this year in the field of the mid-range, where his family Aquaris X and Aquaris U have been gaining in prominence. So yes, a point at which coincide all the proposals of the Spanish manufacturer is that they had a screen of less than 5.5 inches.

The most normal thing in these cases is that BQ will launch a new smartphone that would be closer to the phablets, and has done so… average. Yes, it has launched a smartphone of 5.5 inch screen, but it’s not exactly new, this is the Aquaris M5.5 to which have been renamed as Aquaris M 2017. What are the changes? There are only two, and one of them is the name.

► The best of the Golden Globes 2019 was this mind-boggling tribute to the cars of film and television much as we like them big awards ceremony, ...
► We tested Google Go: an alternative ultra-light, very compelling to search for information in Google Today Google has officially presented Andro...
► Amazing Gadgets for Android, today SuperSmoker Today I want to introduce in this sectio...
The BQ Aquaris M 2017 is a Aquaris M5.5 renamed and updated to Android Marshmallow, no more changes neither in the specifications nor design.

it Is somewhat surprising how you can take the product of about two years, was renamed and given a new version of Android to get it out to the sale. Well, in terms of operating system, yes, I have updated, but Marshmallow in place of Nougat (probably due to the limitations of the processor).

Apart from that there is no change, neither in specifications nor in design, nor will have a finger sensor. That itself, while the Aquaris M5.5 came out for 289 euros, in this occasion the amount is considerably lower, 179,90 euros for the version of 2/16 GB and 219,90 euros the 3/32 GB, something more reasonable at this point. Further down you can leave the table to remind you of the specifications. What would you buy this Aquaris M 2017 knowing that it is a mobile of two years ago renamed?

–
The news BQ Aquaris M 2017: BQ rename the Aquaris M 5.5 and will update it to what Marshmallow? was originally published in Xataka Android by Santiago Luque.

‘A series of catastrophic misfortunes’, trailer unleashed the new big bet of Netflix
Netflix continues forward with their plan of domination of the audiovisua...
Meet the new Jurassic dinosaurs we see in World
A bit of the premiere of Jurassic World is time to meet the new dinos...
Nine hidden tricks for Nova Launcher
Nova Launcher is one of the pitchers most popular of Android with over 10...
The ‘metroidvania’ Iconoclasts indie hit PS4 and Vita PS
Has spent five years developing by one person. Joakim Sandberg has anno...
Bibliography ►
Phoneia.com (June 20, 2017). BQ Aquaris M 2017: BQ rename the Aquaris M 5.5 and will update it to what Marshmallow?. Recovered from https://phoneia.com/en/bq-aquaris-m-2017-bq-rename-the-aquaris-m-5-5-and-will-update-it-to-what-marshmallow/

This article was published by Phoneia, originally published in English and titled "BQ Aquaris M 2017: BQ rename the Aquaris M 5.5 and will update it to what Marshmallow?", along with 18986 other articles. It is an honor for me to have you visit me and read my other writings.
◄ Nubia M2 Play: a low end smartphone for the lovers of selfies in group
Best bootstrap themes and the importance of a great theme for websites ►